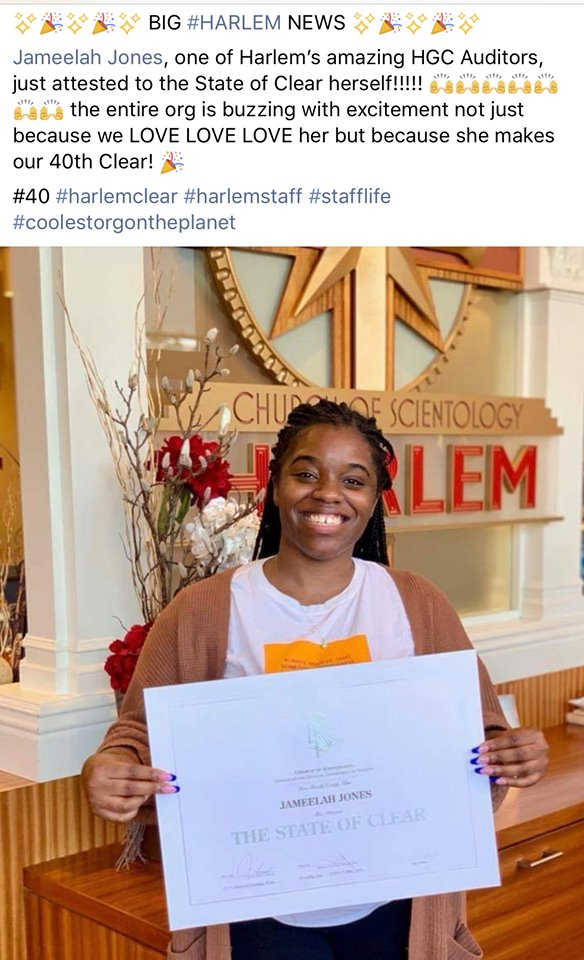 Many ask @LeahRemini and I "What can I do about #scientology?" You can write to your elected representative. Here are some things that may help you.
https://www.mikerindersblog.org/letters-to-congress/

If you have not yet watched #TheCrimeOfTheCentury, @alexgibneyfilm latest on @HBODocs I highly recommend it. It shows the tactic used by #scientology to avert criminal prosecution. Justice in this country is not blind when you have a lot of money. https://www.mikerindersblog.org/the-crime-of-the-century/

This article tells you everything you need to know about #scientology's intention for @MyClearwater. Their interest in "downtown development" is 0. They want Clearwater for themselves with no "wogs" to see what they are up to @TroMcManus @MarkBunker4U @myclearwaterPD @TB_Times

The secret proposals for Clearwater's renewal were unsealed this week, and once again #Scientology is trying desperately to snag a tiny plot of land the city doesn't want it to have. Why is Dave so intent on this empty lot? Let us draw you a picture.

My friends need help due to a tragic drunk driver incident that left a young family in desperate need. Please read and help if you can: https://www.mikerindersblog.org/a-mothers-urgent-plea-for-help/

Great piece as always Stefani. People also need to understand this was a list made by PUBLIC scientologists, living in their own home. Not Sea Org members like Taryn, Jenna or Janis. Sea Org children are raised by the Sea Org, NOT their parents, who rarely if ever even SEE them.