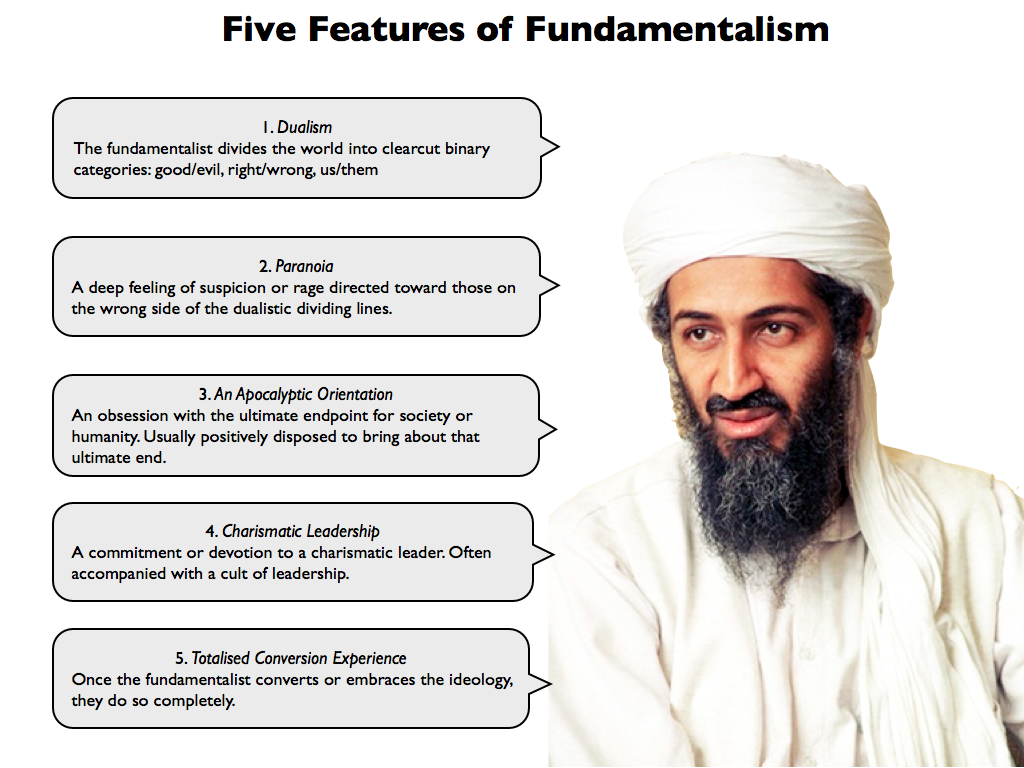 Which brings me to this anonymous email that I recently received from “seeyarinder@fuckoff.com”: