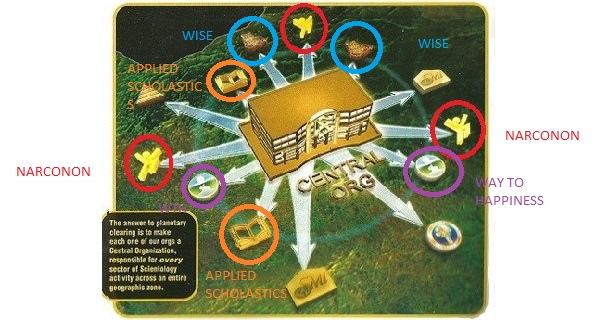 What is sincerely held “religious belief” and “scripture” inside scientology, is transformed into “secular”, commercial “technology” in the scientology front groups.

Hubbard insisted these organizations — like Narconon — be “secular” for one reason. To be able to get grants from the government. Due to the First Amendment, the government is restricted from funding religious organizations. There are PLENTY of religious based drug rehabs, education programs and others. But Hubbard, the staunch opponent of “hand-outs”, “welfare” and all things government in general, wasn’t unwilling to take their money.

I have always believed this was a short-sighted approach. That the protections afforded religious organizations would have helped Narconon far more than the hope of getting government funding (I am not sure they have ever gotten any — but I may be wrong on that score, though I am not wrong on the protection they didn’t have in all the lawsuits that have been filed against them).

These front groups at times hide their affiliation to scientology — at least they don’t promote it. They always claim Narconon is NOT a recruitment vehicle for scientology, but that is disproven by the former staff who have exposed the truth about it (including the former President, Luke Catton who appeared on the Fair Game podcast).

But that truth is pretty evident in this issue which one of our readers sent to me.

And in the graphic that David Miscavige used to illustrate his “ideal orgs” announcement at the top of this post. And in the fact that the organizations that run all these front groups (ABLE International and WISE International) are staffed exclusively by Sea Org members, operate out of the Hollywood Guaranty Building (Church of Scientology International) and are answerable to the Watchdog Committee of CSI.

These sham “secular” groups are just scientology with a secular coating. They are all part of the grand scheme to “clear the planet.” 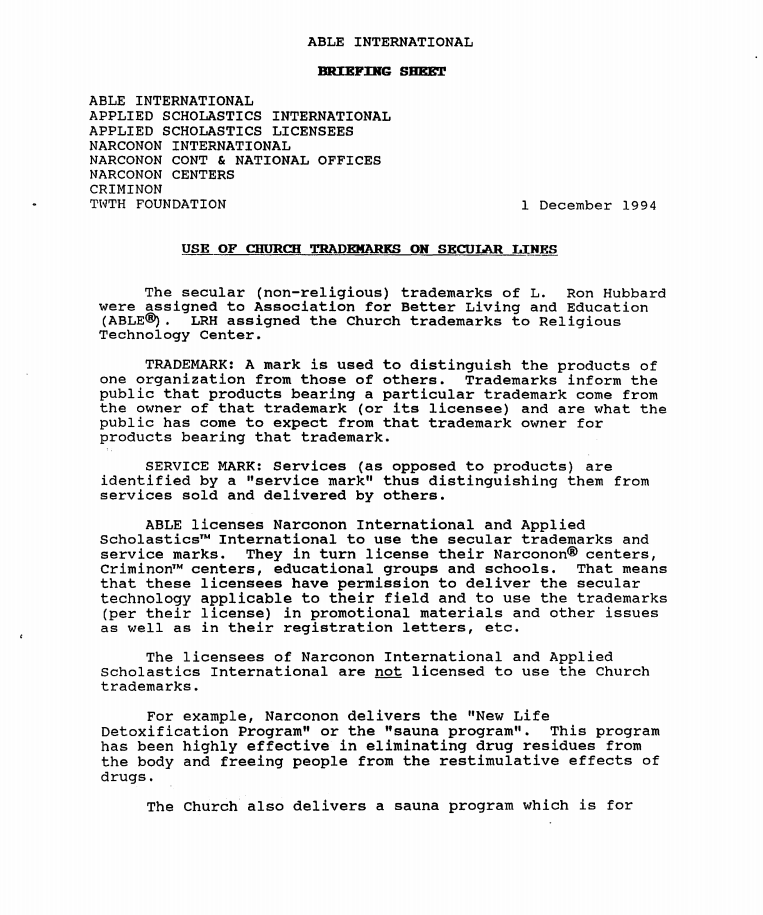 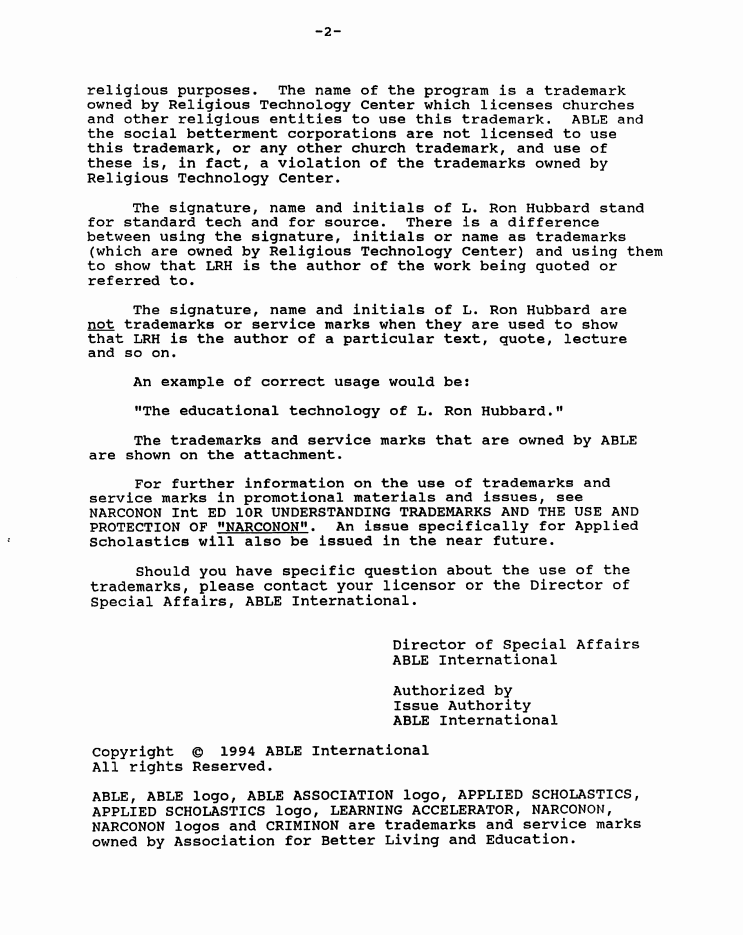 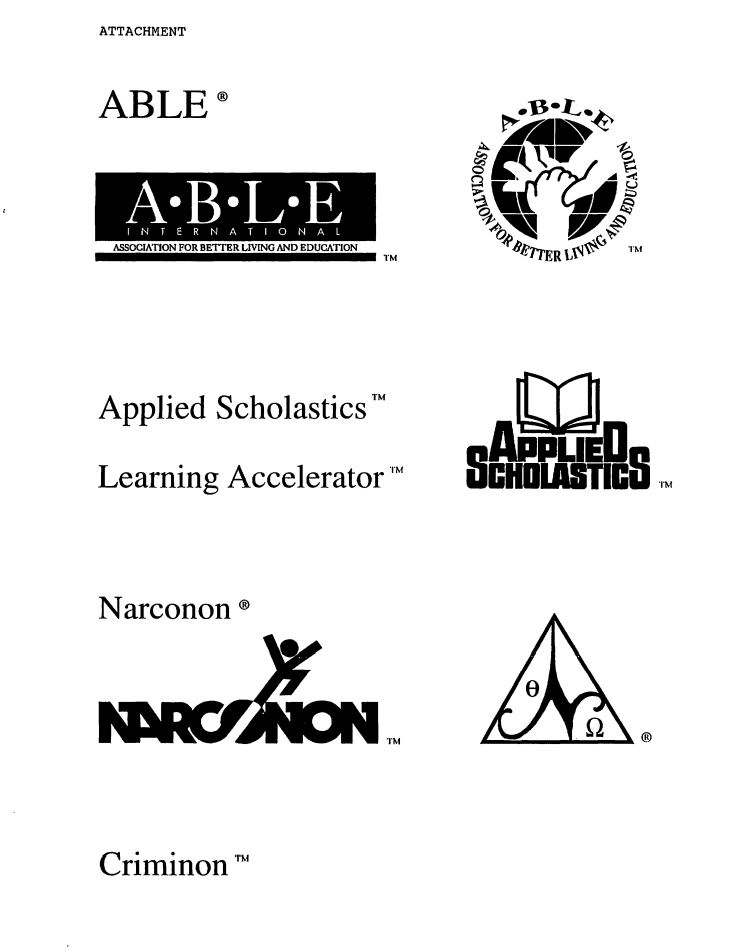 Leave a Reply to Loosing my Religion Cancel reply