And absolutely nothing to show for it! 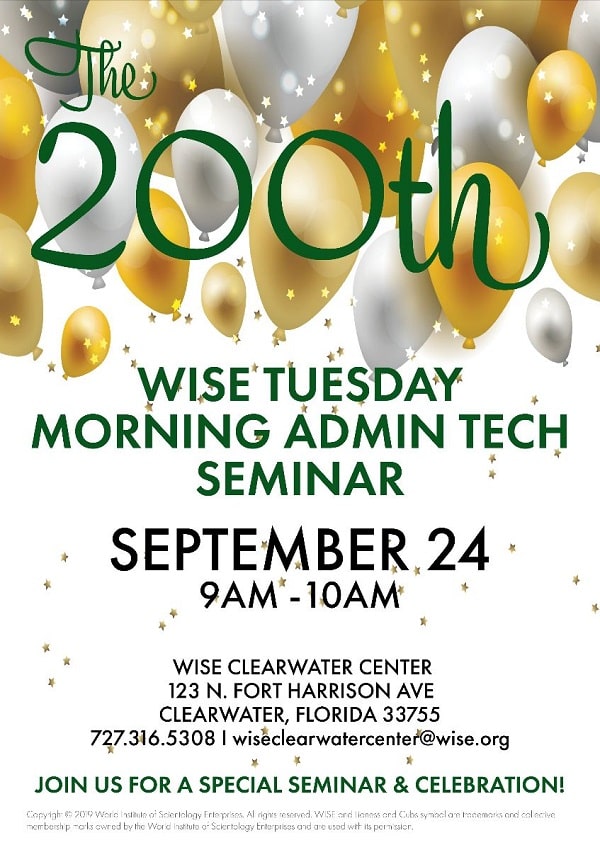 They just HAVE to keep fundraising.

Wonder when they will ever return to trying to sell and deliver auditing and training? 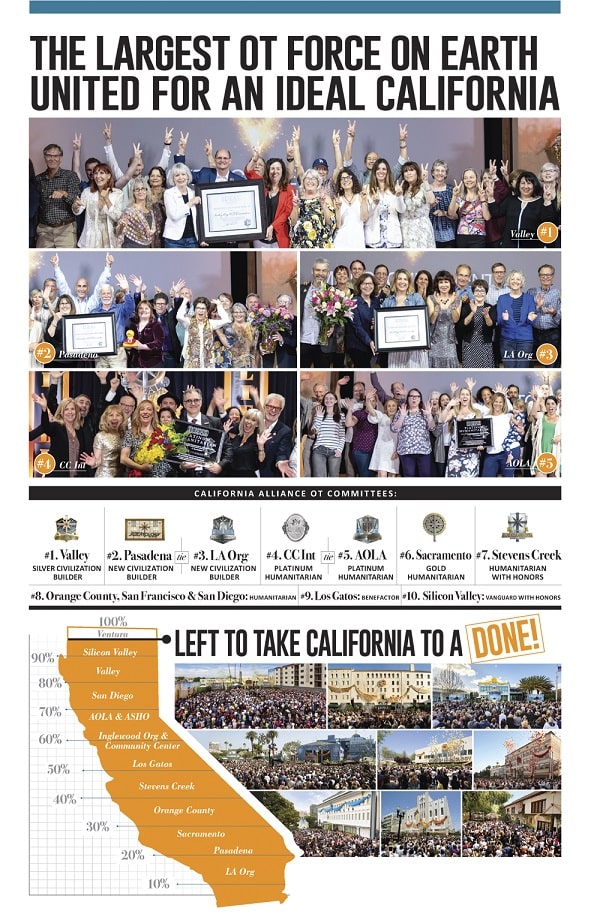 How amazing is this?

They are actually doing construction. Like this is some news. I guess compared to Battle Creek, or Albuquerque it’s pretty special.

An update on drywall installation and not a word about anything Dianetics or Scientology related. 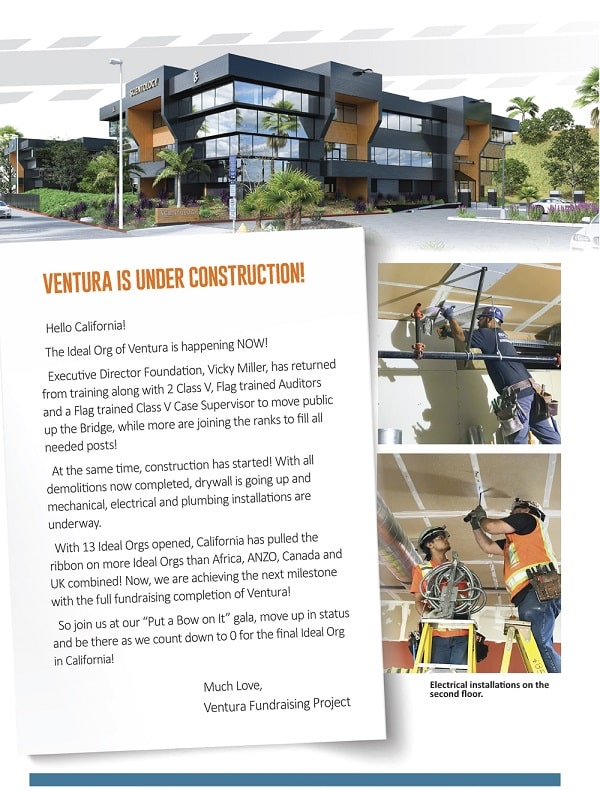 This is what they are shooting for…

“Upstat” but empty is their motto 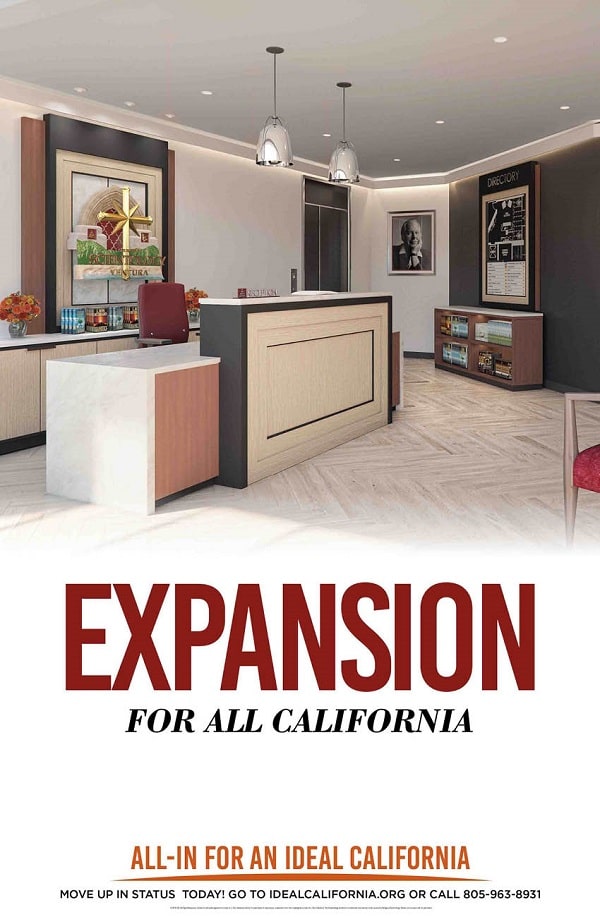 Well, the big clan gathering is over

And what do they have to show for it?

Apparently nobody except 3 Italians and a few locals showed up?

Doesn’t say much about being a Class VI

He apparently just learned “Earth is a dumping ground, a prison planet…” 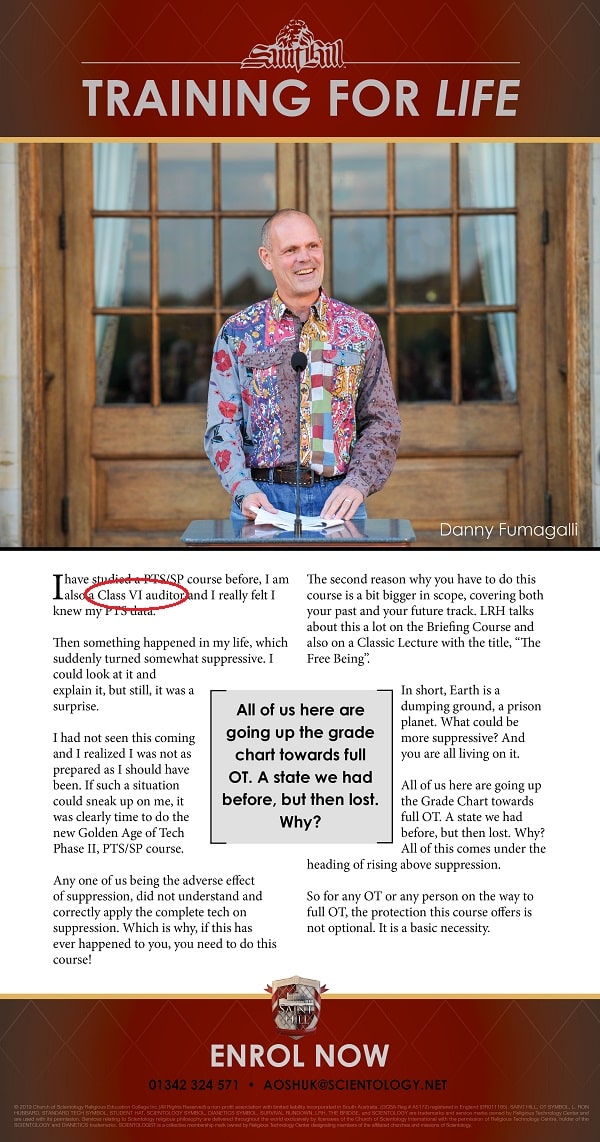 As in, he is a child playing at being a therapist. 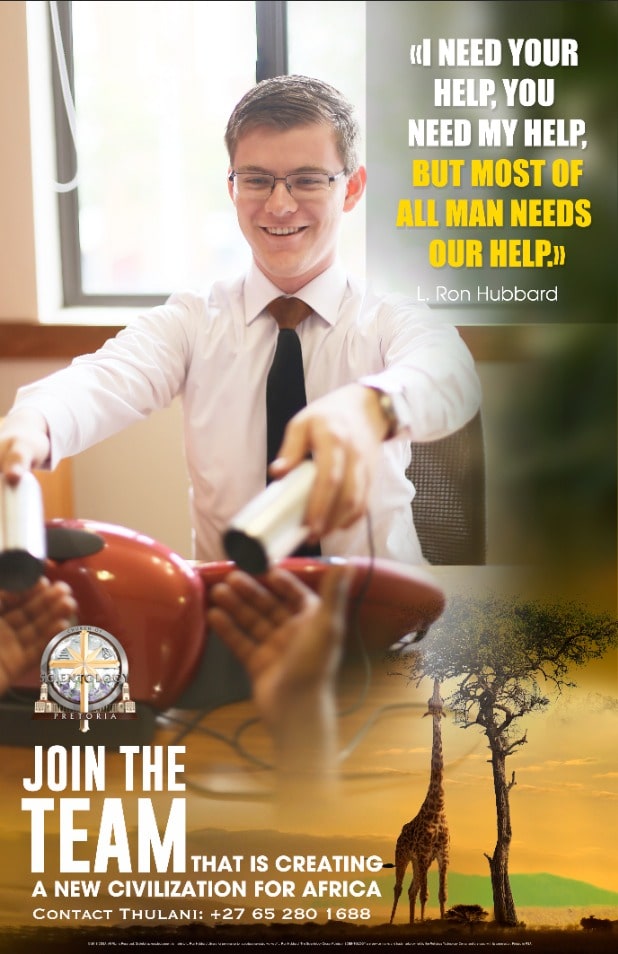 This is just gibberish — but Ron said it so it must make sense and be blinding wisdom. Even if we are not enlightened enough to understand it yet. 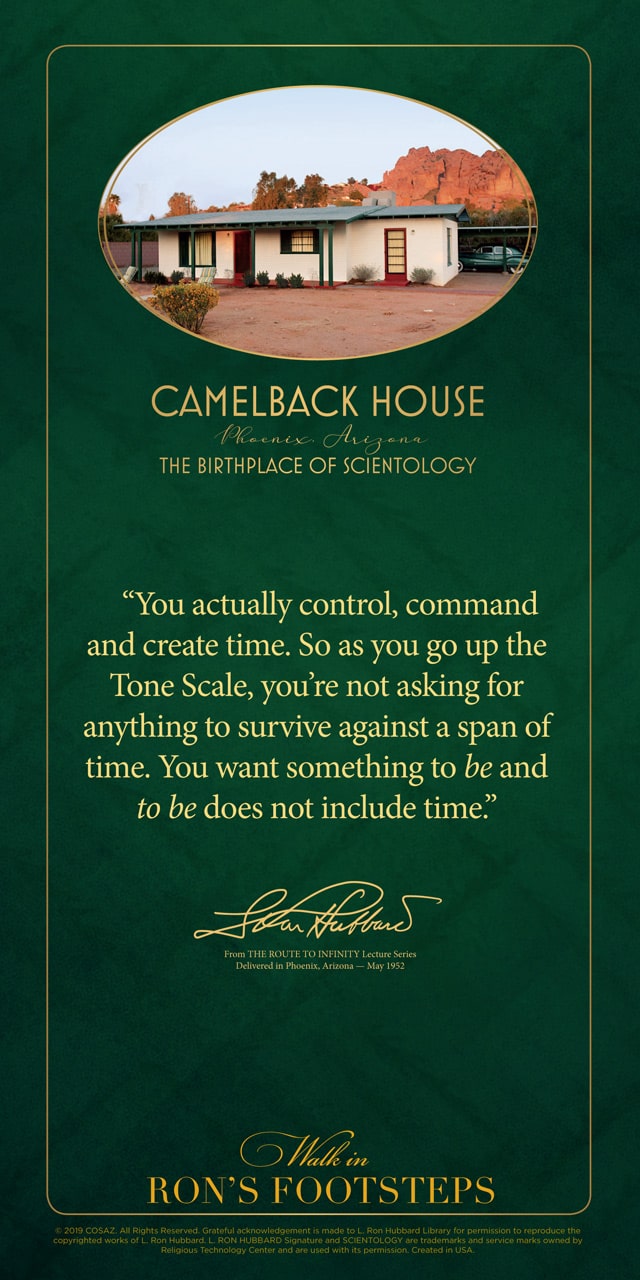 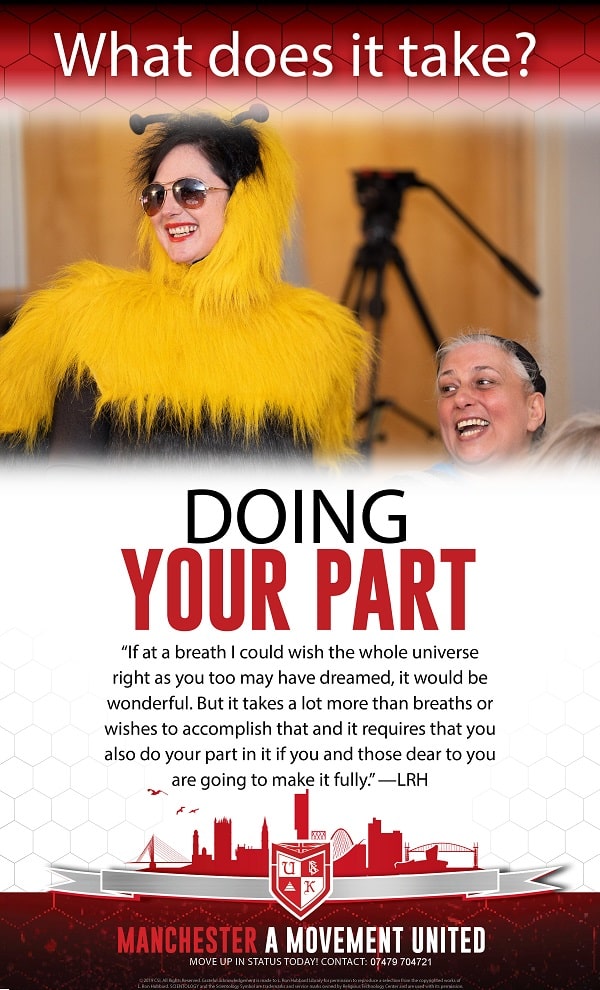 They are BOTH joining staff?

Hope they have wealthy parents.

And a full time babysitter.

Those lies have been told a million times and some actually believe them. Until the first week on staff. 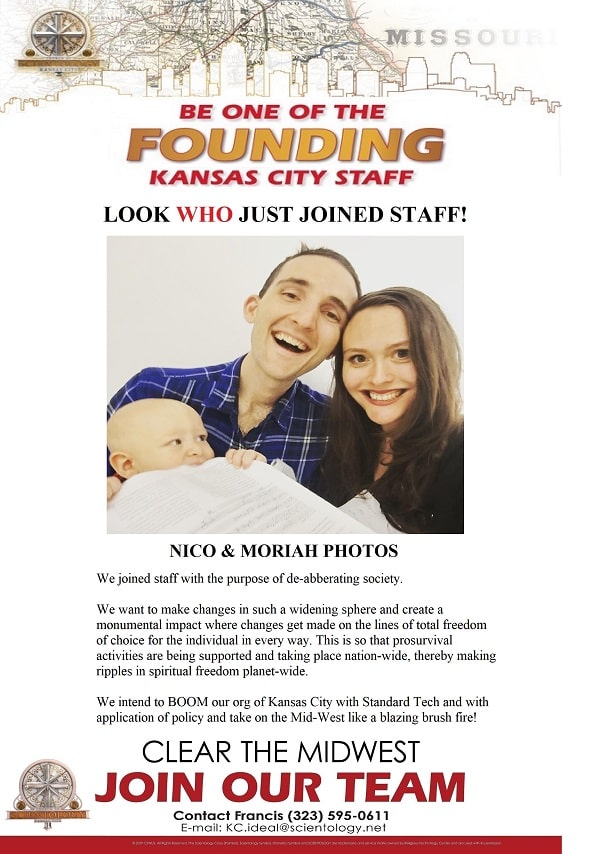 Just wait til you get your first “pay check” 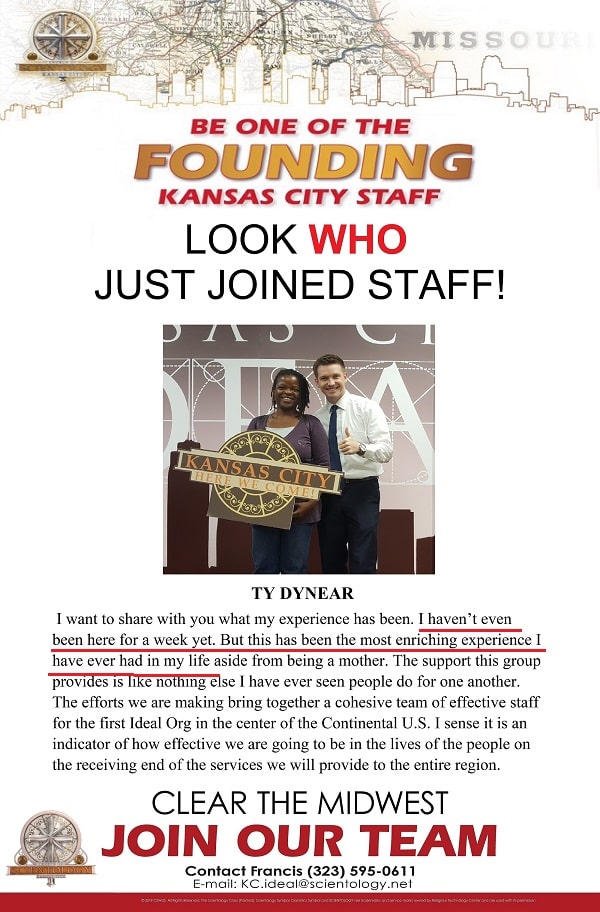 There’s a LOT of stuff from Columbus

It’s all patriotic and hype-filled.

Obviously they are the next ideal org to open. There hasn’t been a single one so far this year. It’s a race between Ventura and Columbus to see if either can be done before the New Year’s event.

Don’t worry, you have years…

Once the “ideal org” is opened and they can stop promising what it’s “going to be like” they won’t sign up 20 people for staff in a year.

They might crack 50 sign-ups before the ribbon is yanked, seems to be about the level of “idealiness” these days. Within 2 weeks they will be down to 30 who actually show up. In 2 months it will be 15. 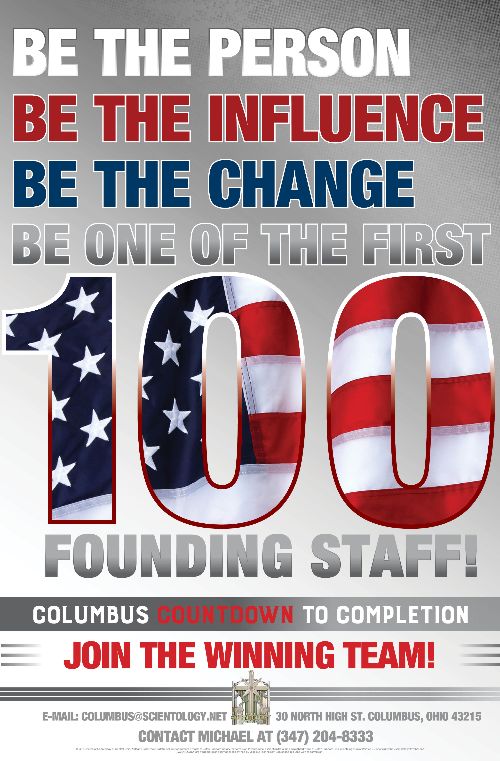 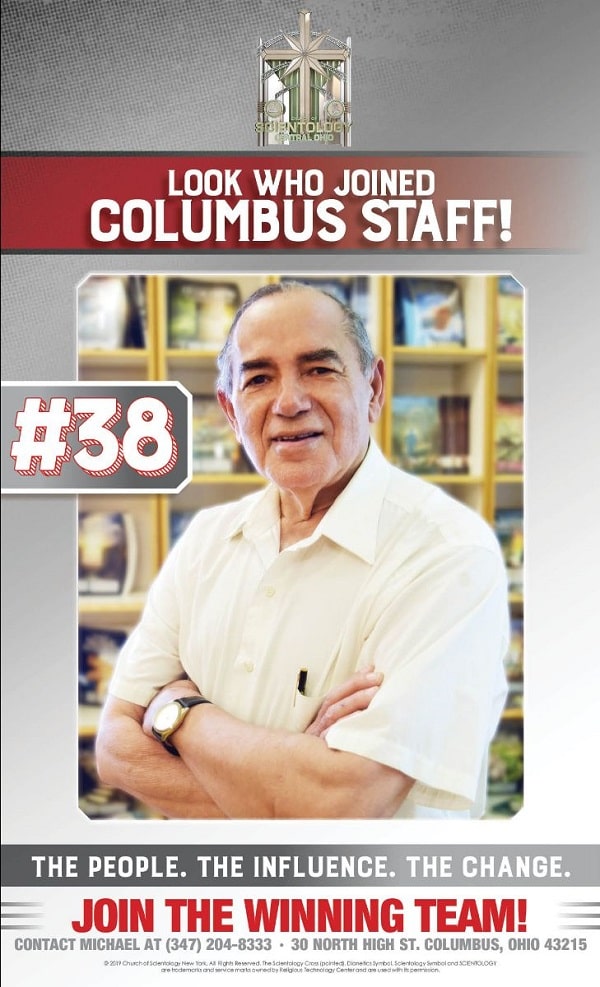 They don’t have a clue…

But they don’t ACTUALLY say they do.

Maybe the ChanMan can come home and give them a seminar to help answer their questions? 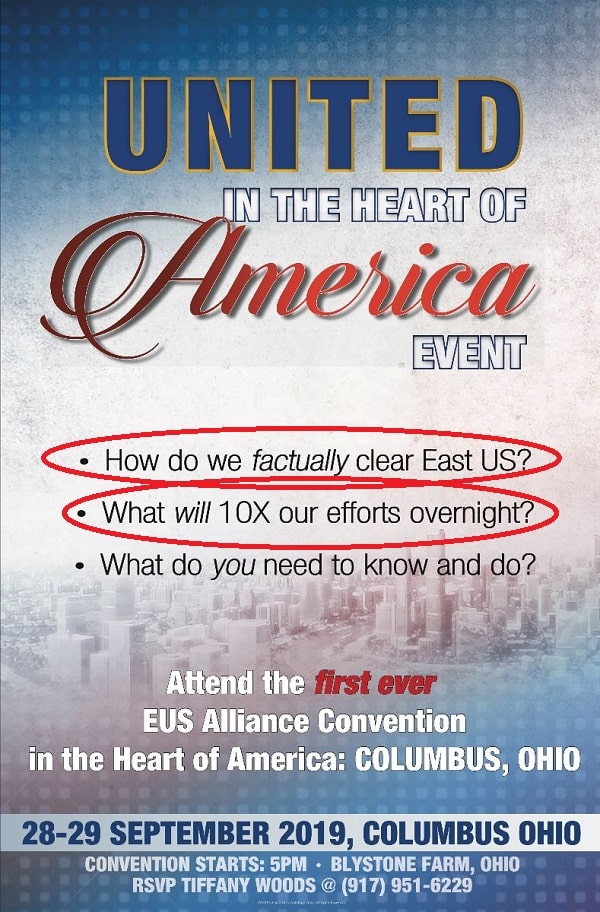 This means scientology is going NOWHERE across the nation. 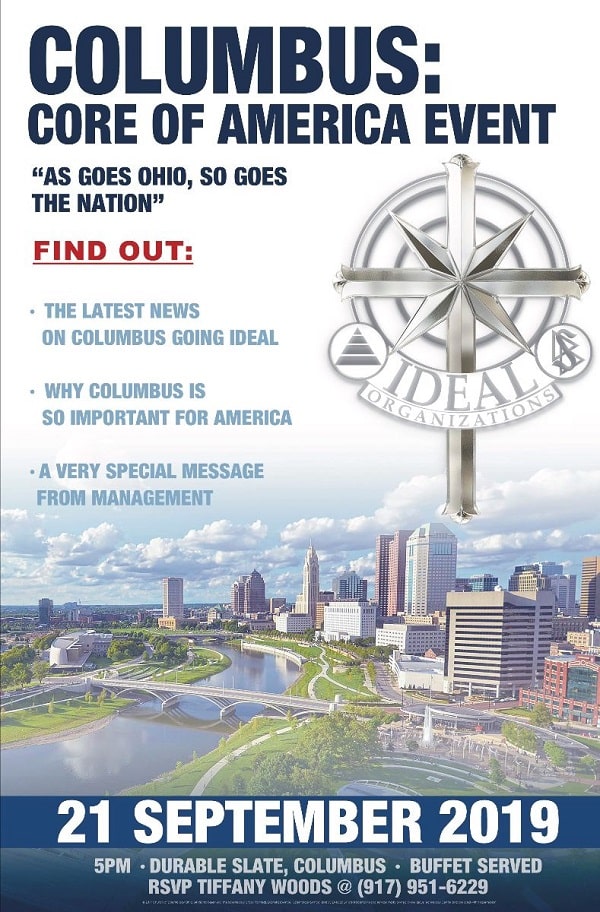 I told you it was a lot of hype 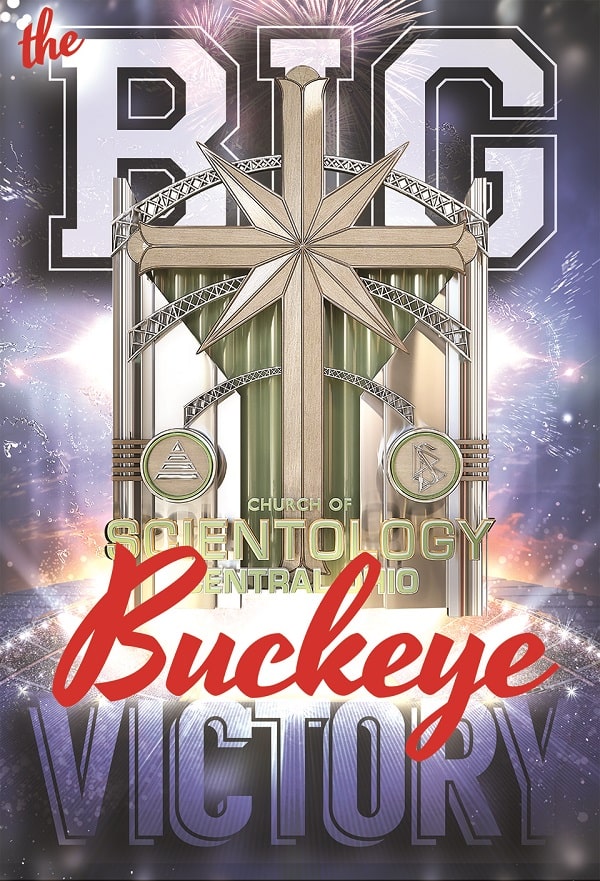 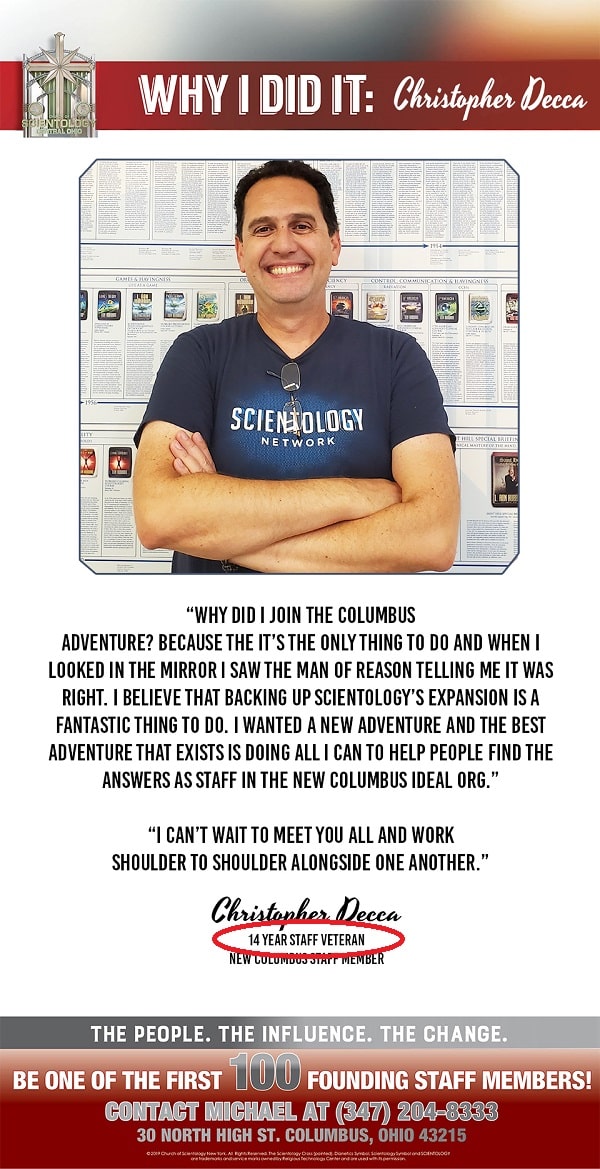 So proud of California

And all this has WHAT to do with fundraising to make it “ideal”?

How does another ideal org impact movies, fashion, television, surfing, the internet, redwood forests or avocados? (Apparently she doesn’t know where most avocados come from — it’s NOT California…) 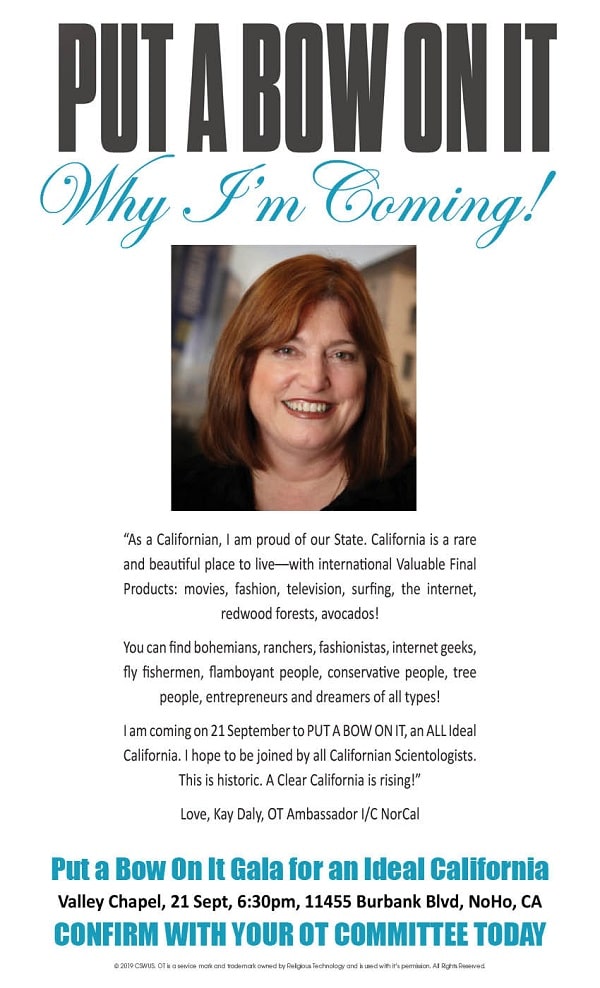 Look what ASHO has become

It’s all they’ve got. 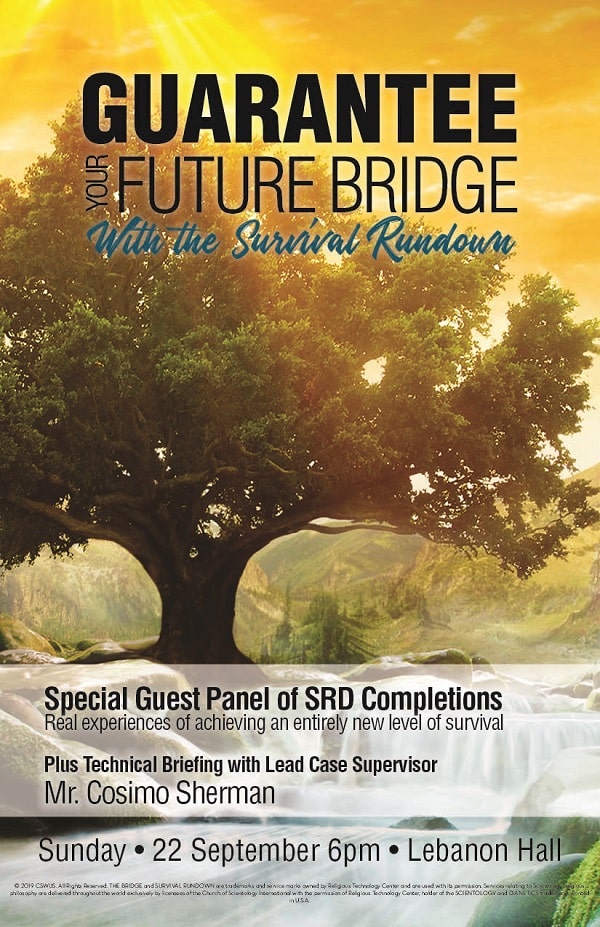 And in someone’s house?

The standards of these IAS events is slipping 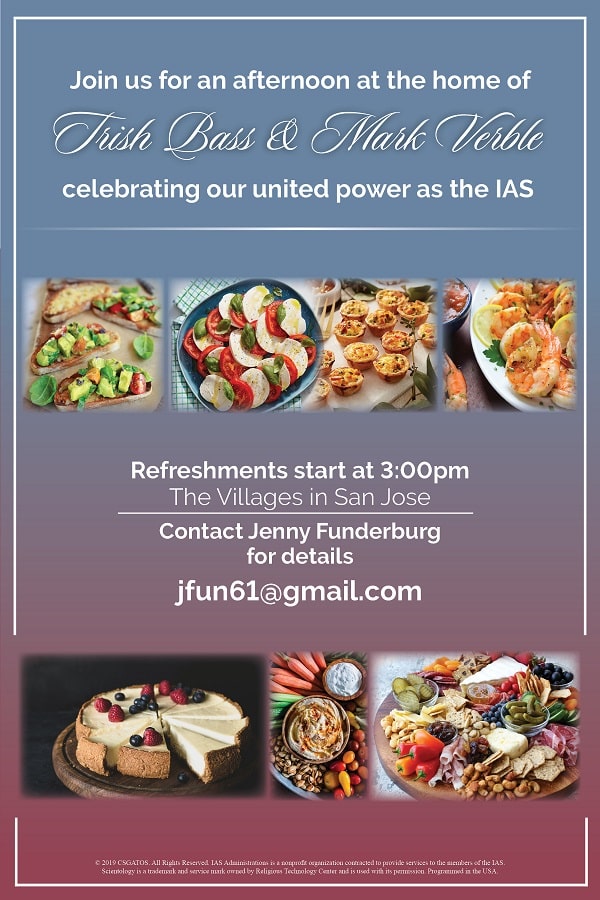 I guess Foolproof would claim this is a term of endearment 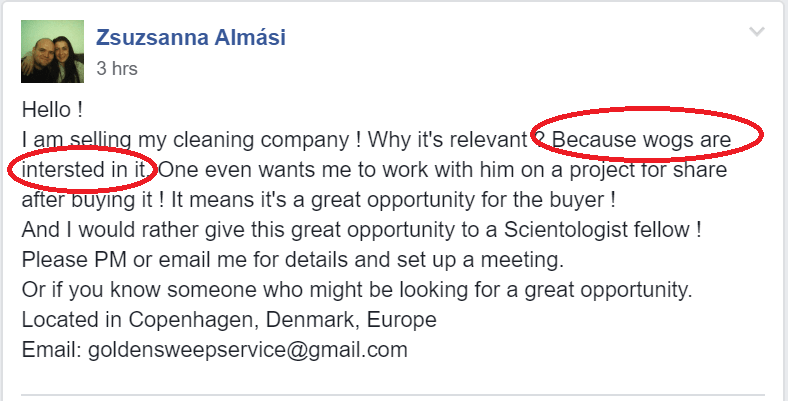 Anything to get some people in the door… 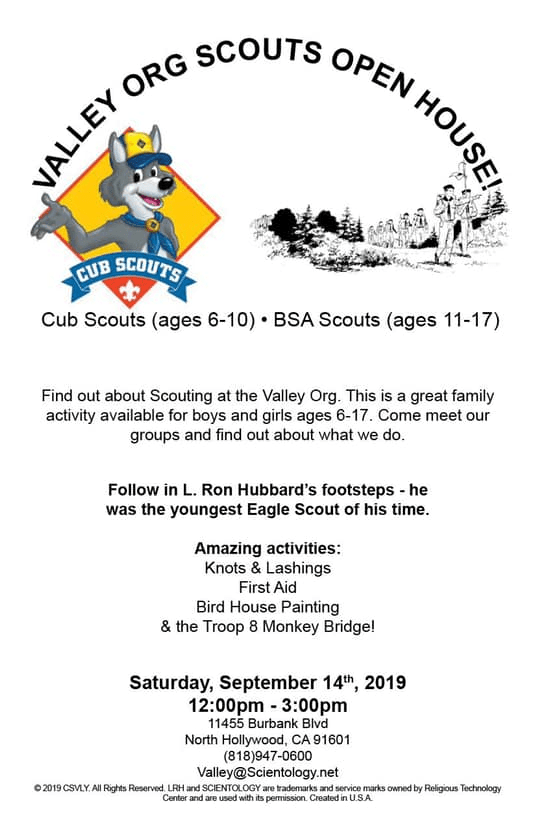 I thought the ideal, St Hill Size (“nearly double St Hill Size”) was supposed to be above the “make-break” point and pay a living wage?

No mention of pay? 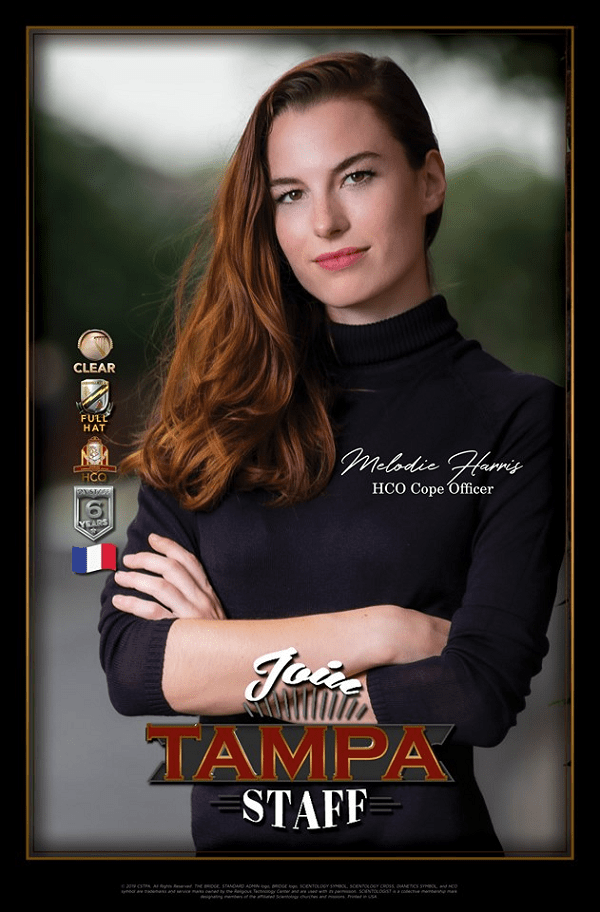 I wonder if she actually did any auditing or just learned about what drugs might do to others?

Why are they former? 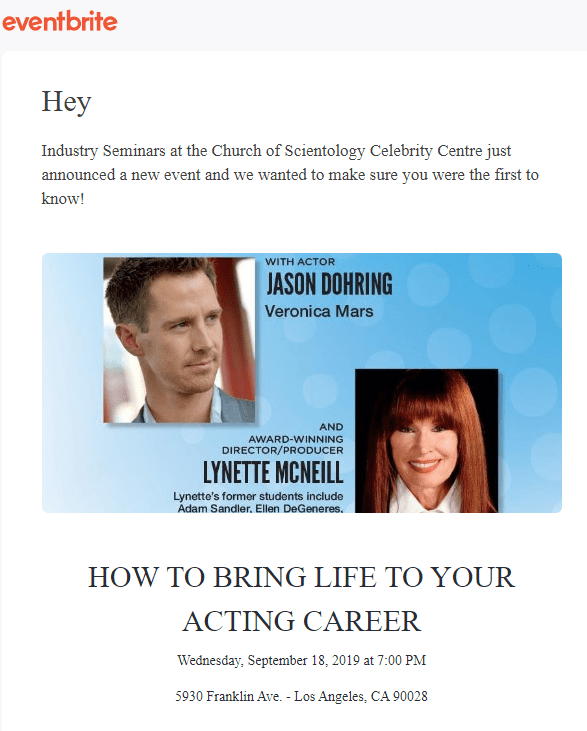 Wonder where they are driving to? 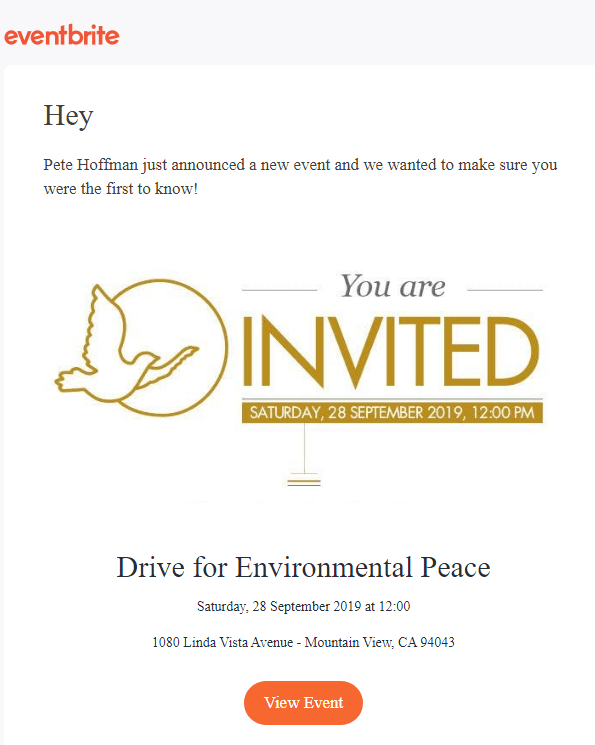 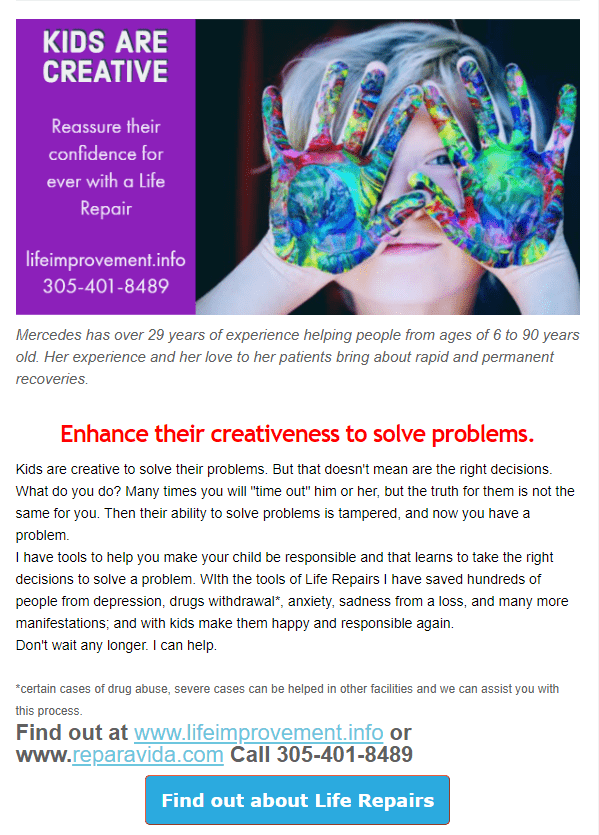 NOI still at it

They’ve even got their OWN acronyms now.

You gotta love the top lines. Wonder how they square that with Hubbard the Messiah? 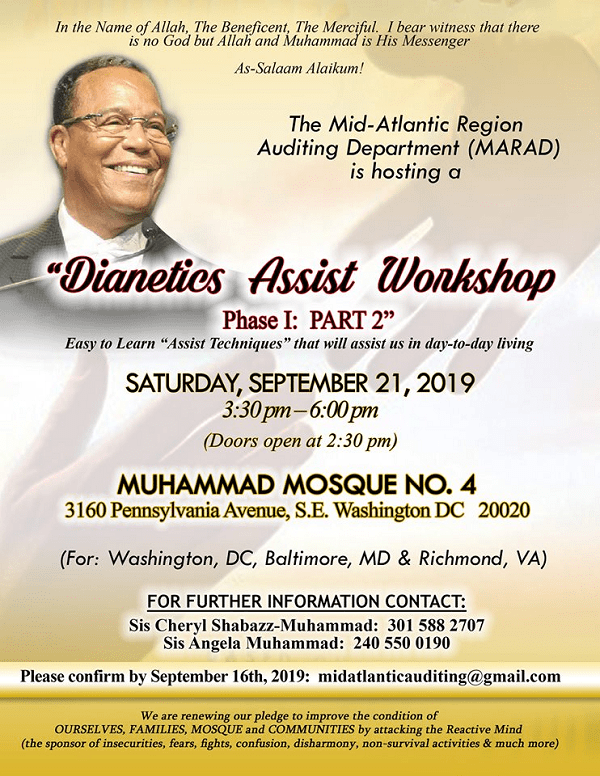 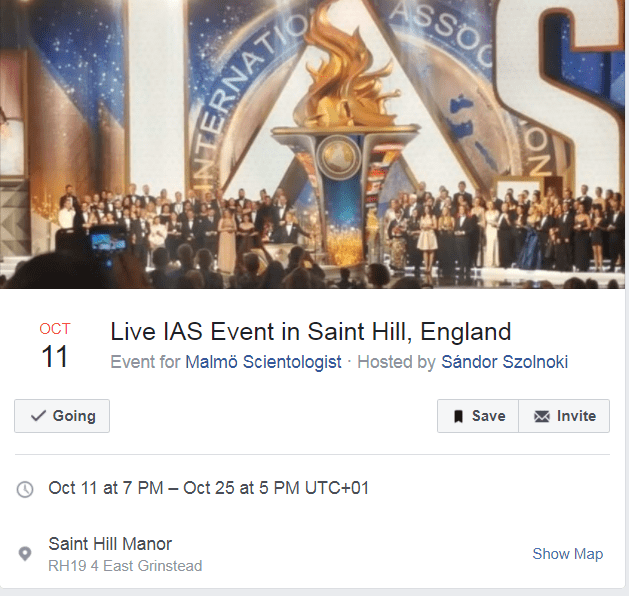 Anything to get them in…

Flag now offering a bouncy house, face painting, a movie and hold the door — a Pinata!

This is truly the Mecca of Technical perfection. Or something.

How desperate are they to fill some of those empty rooms that are not being occupied by people there for services. 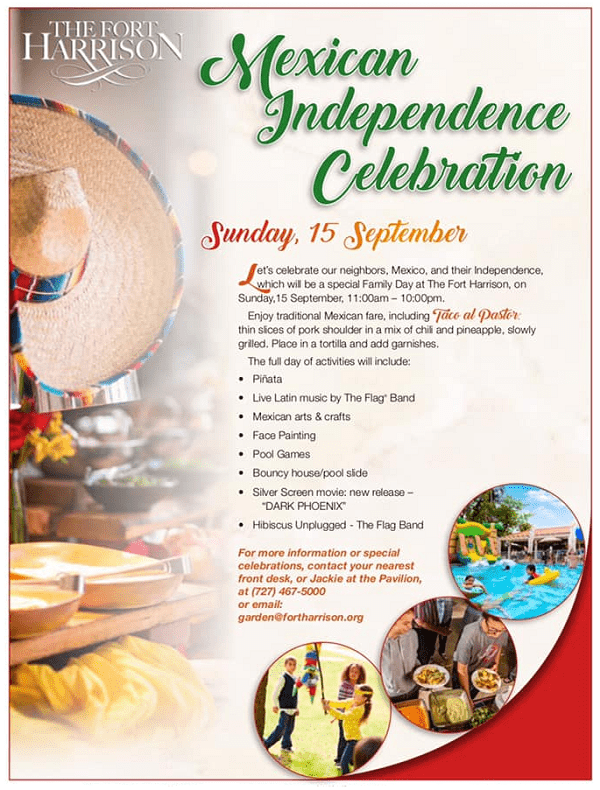