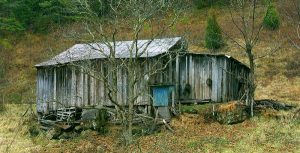 The Mission network, once the front line of scientology dissemination, is a broken down, tiny shadow of its former self. Back in the bad old days, Missions were large, prosperous and brought in the majority of new people to scientology. In his infinite wisdom (really his growing paranoia), L. Ron Hubbard decided the Missions were seeking to rip off "his" orgs. They were "stealing" public and making too much money, so the infamous Mission Holder Convention of October 1982 in San Francisco was the beginning of the end. Some think this was all the work of Miscavige. They would be incorrect. … END_OF_DOCUMENT_TOKEN_TO_BE_REPLACED