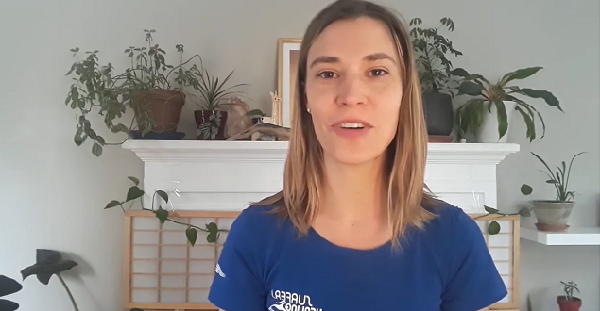 I want to recommend to readers here to check out this YouTube channel: Scientology Recovery  About a week ago Molly McMullen began putting up videos about her experience in scientology. They are all pretty short and she is clear, concise and wonderfully "uncluttered" for lack of a better term to describe her. Molly became a Scientologist in 1998 when she was 16, and left 10 years later. She was fully committed, abandoning her plans for college in lieu of "bridge progress." In pursuit of that she moved to LA and later worked for a WISE company in Portland. She said she began to … END_OF_DOCUMENT_TOKEN_TO_BE_REPLACED