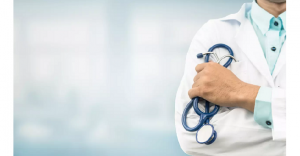 L. Ron Hubbard had a disdain for doctors. He believed the medical profession was in league with psychiatry and drug companies, and they feared dianetics and scientology because it would take away their income stream. If, as he claimed, the vast majority of illness and disability was psychosomatic, then the vast majority of doctors would not be needed. I have covered some of his crazier statements about what dianetics and NOTs can cure -- from eyesight to cancer and everything in between. But I have not previously covered his disdain for doctors as a profession. There are plenty of … END_OF_DOCUMENT_TOKEN_TO_BE_REPLACED