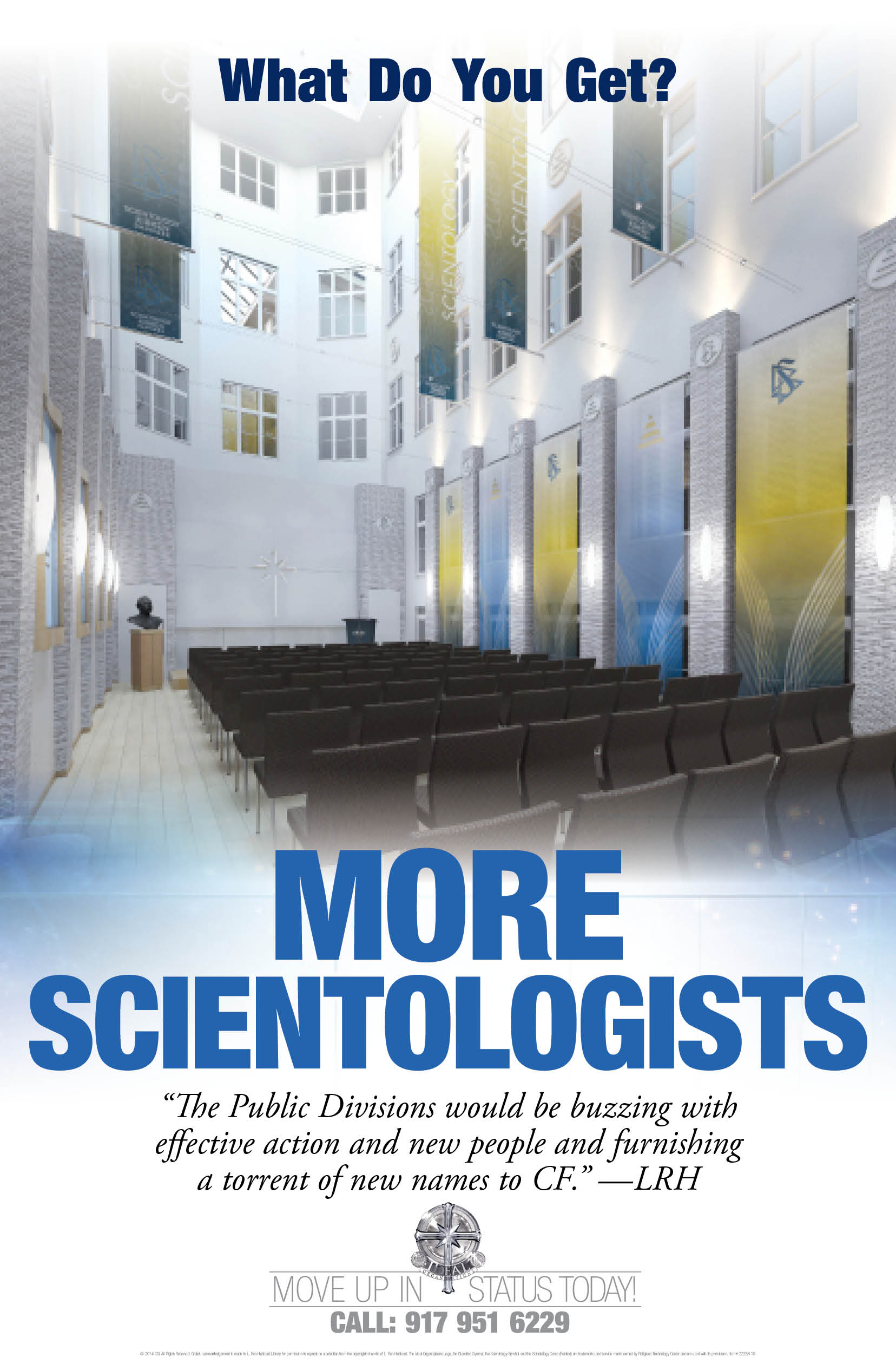 Could they have picked a creepier image?

Just to see, I googled “Funeral home interior” and this is one of the first images on the page: 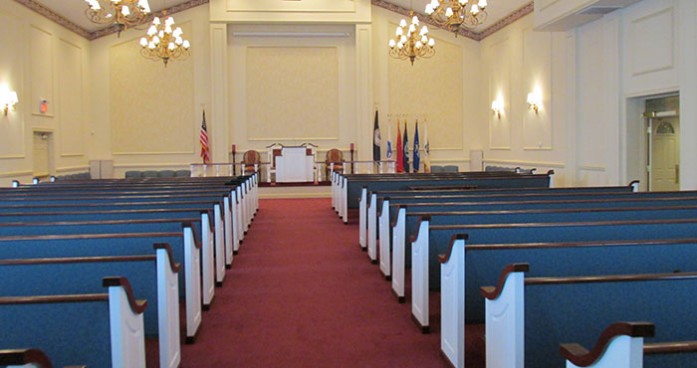 What is so incredible is that this IS what represents “ideal” to those inside the bubble. They have completely bought the redefinition of the term to being an empty building — even while QUOTING the Hubbard definition.

And they have swallowed it so completely they don’t even see anything wrong with this poster. In fact, they send it out hoping as many people as possible will see it.