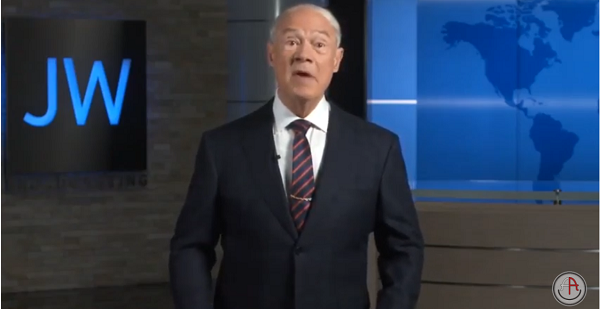 The Jehovah's Witnesses have been predicting the end of the world "Armageddon" since the creation of the movement by Charles Taze Russell in the late 19th century. Some of their earlier predictions had specific dates, but as these came and passed, and they came up with explanations as to why the dates were not correct (generally that God was revealing more truth and making things clearer now...) COVID-19 has their apocalyptic juices flowing. The JW's are run by a group of old men called the "Governing Body." There is a lot to know about the JW's and my good friend "John Cedars"/Lloyd … END_OF_DOCUMENT_TOKEN_TO_BE_REPLACED