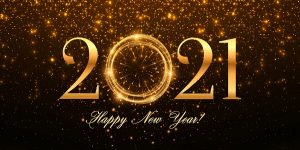 We have begun a new year, thank God. Though obviously January 1 is not really any different than December 31, it is traditionally a time to look forward to a new year, rather than back at the disaster that was. It is the day we consider what we hope to accomplish in the coming year and what we would like to see happen. For me, and a lot of people who come to this blog, it’s a pretty simple answer: end the abuses of scientology, including the barbaric family destruction that is brought about by the policy of disconnection. Of course, this is easier said than done. Scientology doesn’t … END_OF_DOCUMENT_TOKEN_TO_BE_REPLACED