The people desperately in need of following this advice are scientologists themselves.

The lack of kindness demonstrated by scientology in destroying families and relationships is known by the world. It goes on every day.

Their approach to anyone that does not agree with them and speaks their mind is equally renowned: Destroy them utterly. Cost them their jobs. Find what they are seeking to protect and threaten it in order to silence them.

When you “discuss the precepts” perhaps you could also discuss how you plan to implement them in your own group. 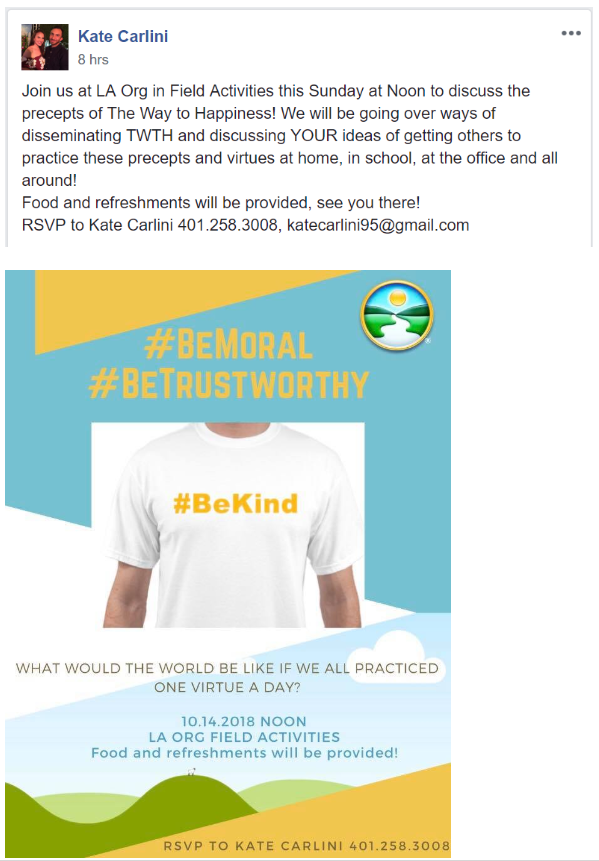