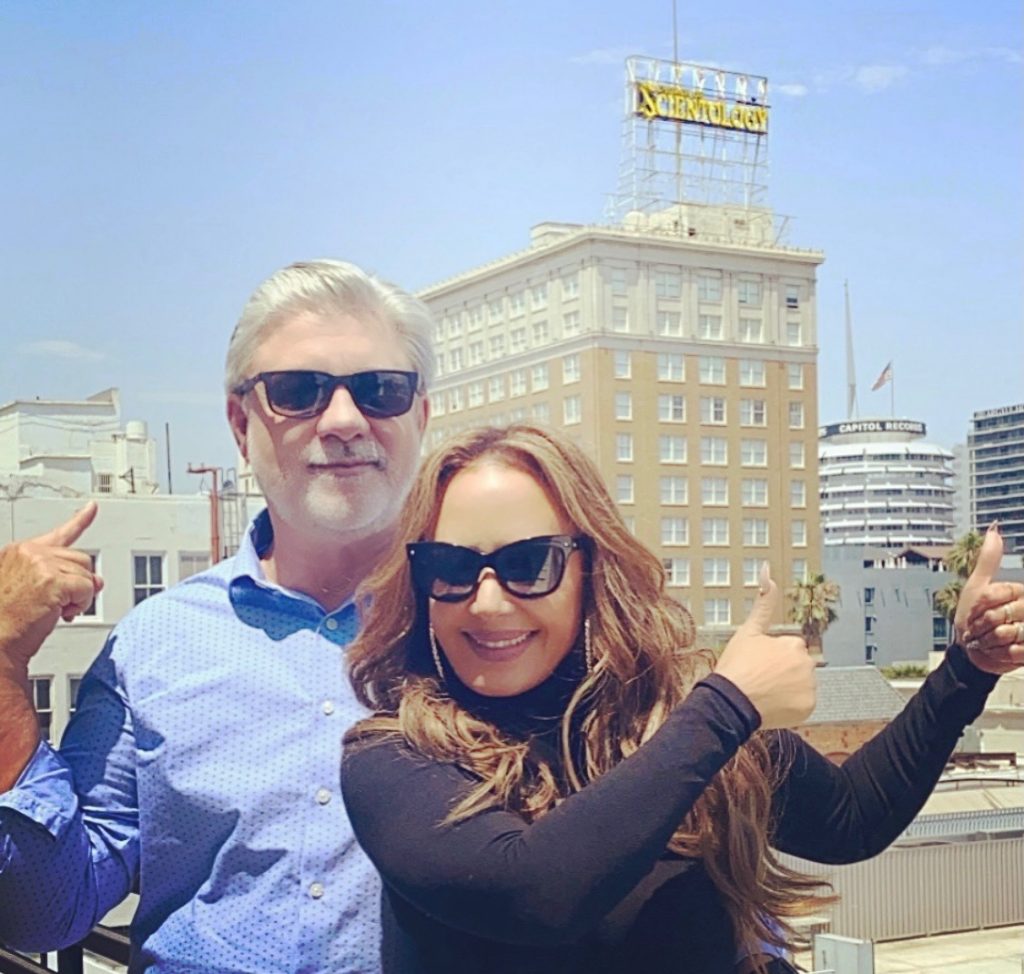 Leah and I are taking a break from our Fair Game podcast for a very brief time.
Until then, there are 80 episodes we recorded so far (FairGamePodcast.com) and all episodes of Leah Remini: Scientology and the Aftermath are available on Netflix if you are yet to see it.
We thank you for your continued support and look forward to getting back to you in a few weeks.
Share this...