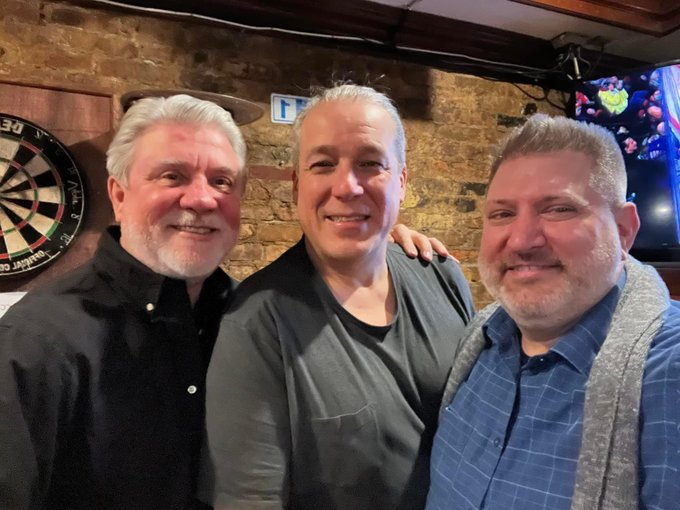 With Tony and Marc Headley recently in New York

We welcome our old friend Tony Ortega back to the Fair Game podcast to talk about  the current state of scientology, their ongoing financial crimes and the devastation COVID 19 has wrought on their information control. Tony is a gold mine of information about the cult, and our chat was no exception.

He documents the world of scientology on his daily blog: The Underground Bunker. 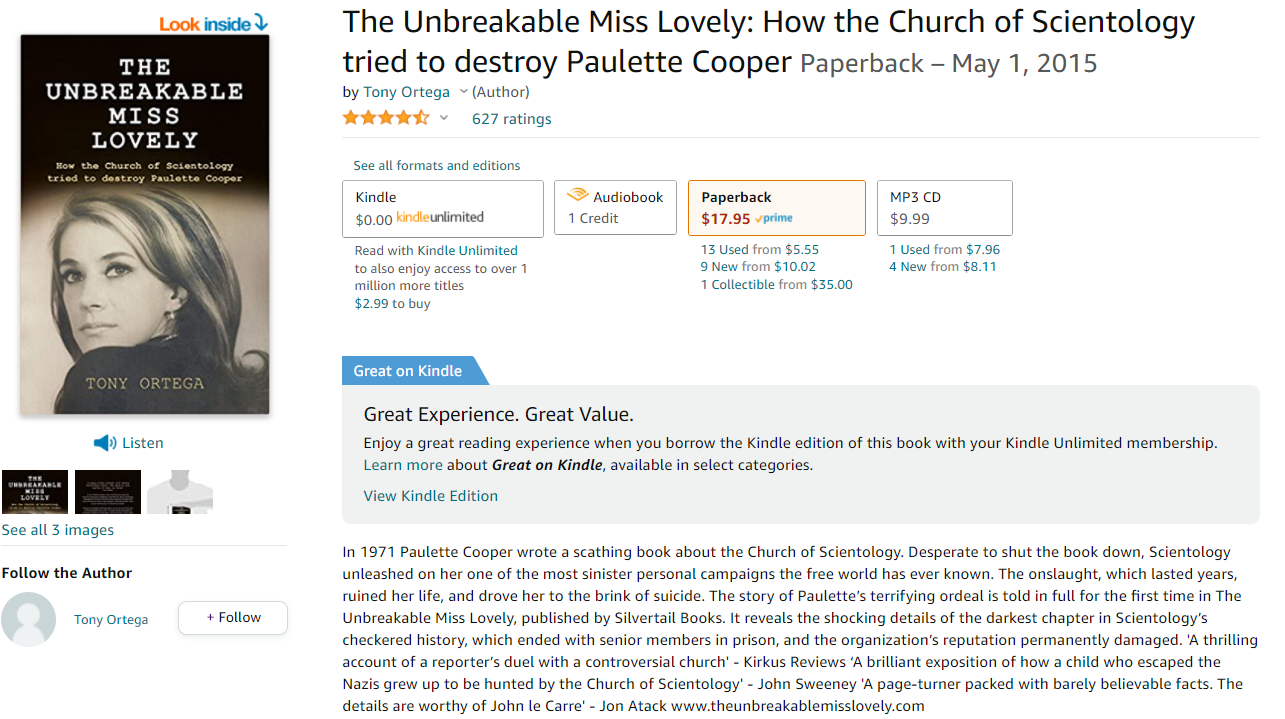 We talk about Miscavige’s Pandemic bulletin of March 2020: 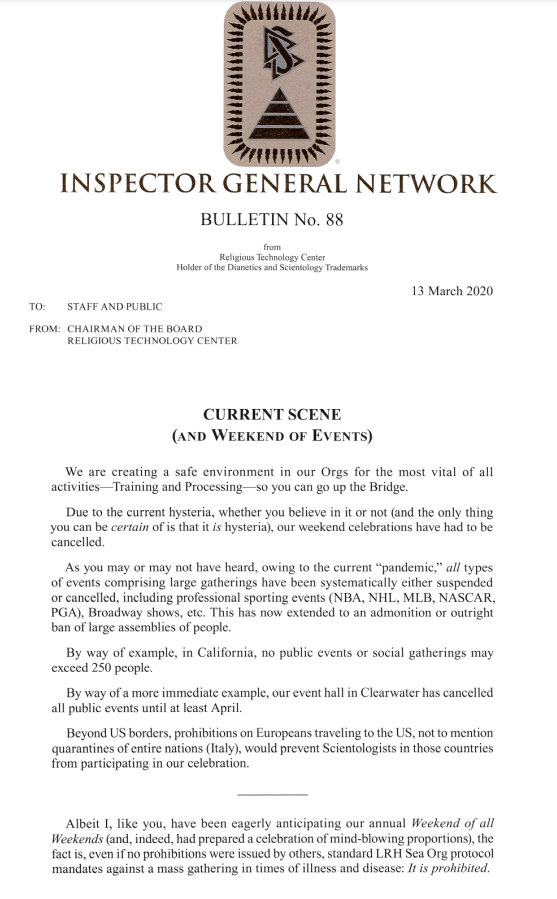 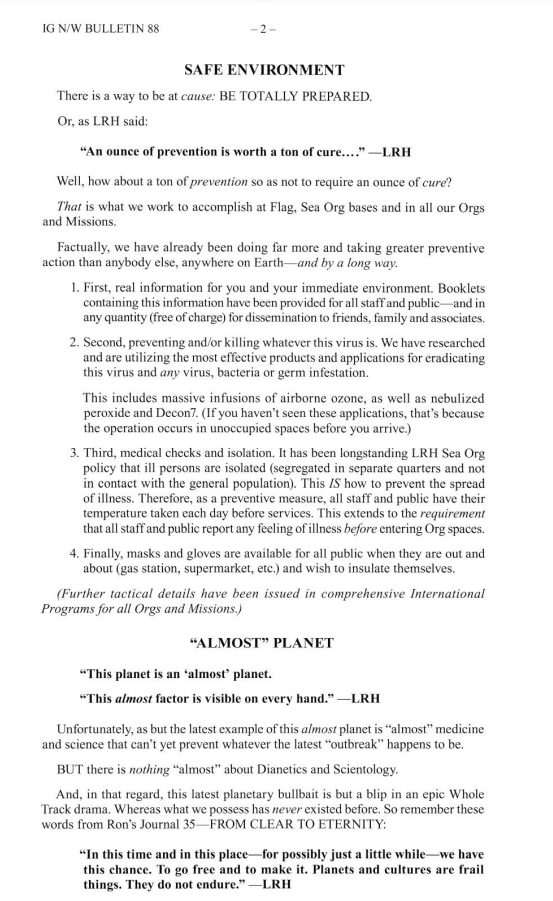 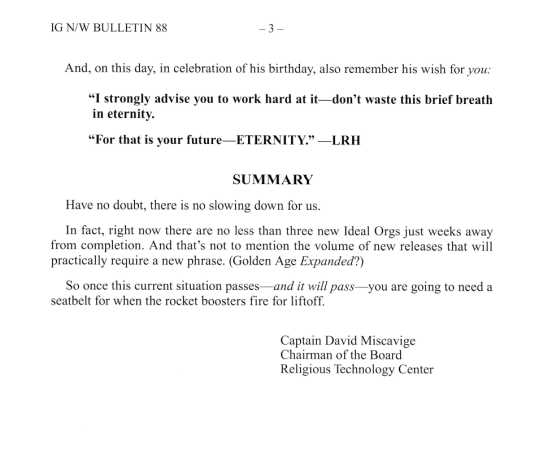 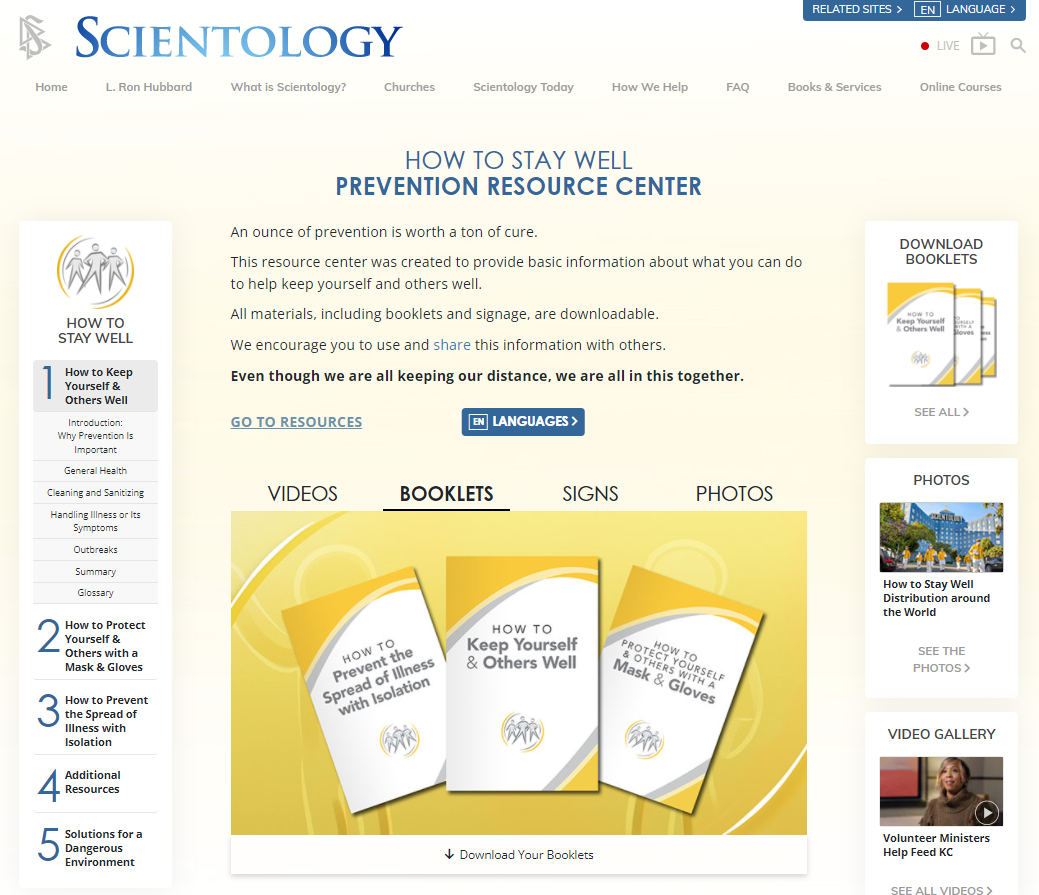 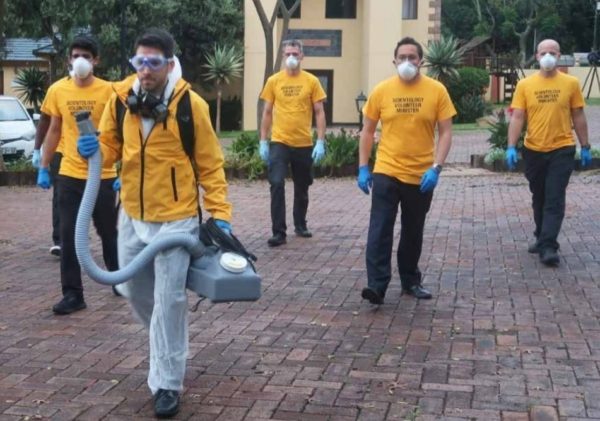 The lighter side of the hazmat brigade:

The recent series of “Insider” blog posts at The Underground bunker — if you click on the title it will take you to the original story:

INSIDER: Scientology has been devastated by the pandemic and is coming apart at the seams

INSIDER: How Scientology’s ‘Ideal Org’ scam works, and how members are victimized by it

INSIDER: What the pandemic and its protocols have looked like from inside Scientology

And this is the series of Chase Wave Blog Posts:

DOCUMENT LEAK: Did the ‘Chase Wave’ cause a blacklisting of Scientology?

INSIDER: How the ‘Chase Wave’ began, and how it crashed, leaving Scientology in chaos

Another Scientology ‘Chase Wave’ eyewitness drops by, and brings a check

My recent post about the leaks from NY org, including their finances and graphs:  NY Org leaks 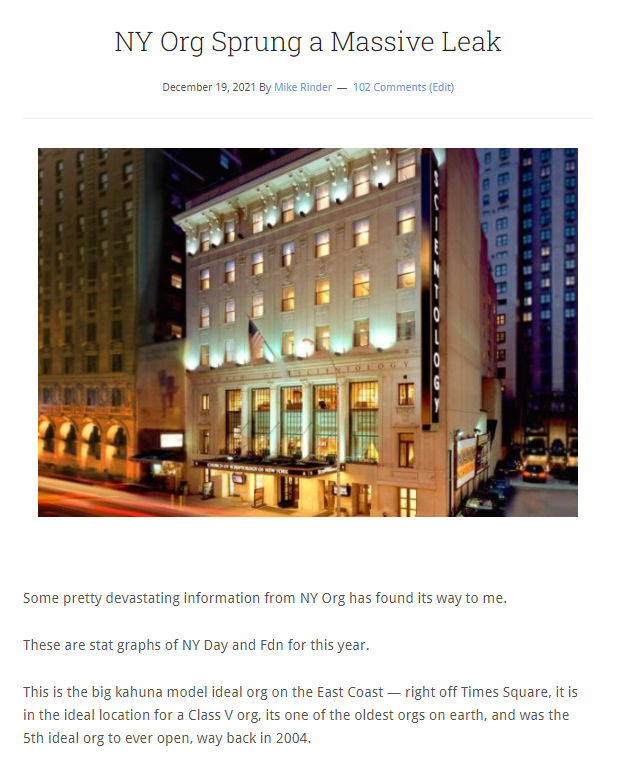 Mark Fladd on The Aftermath: Season 3 Episode 6 The Collection Agency 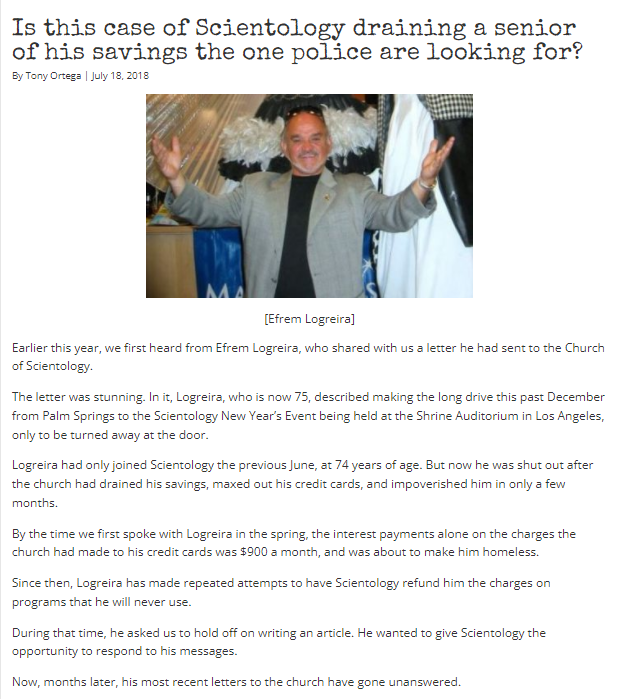