In response to yesterday’s post about following “In the Footsteps of Ron” at his Bay Head, NJ house where he wrote Dianetics, a reader sent me the following photographs, noting,

A couple of pictures they may not have on the wall.

With Sarah and baby Alexis, taken by Robert Heinlein.

You can be 100% sure these photos are nowhere to be found in “Ron’s Bay Head house” or in any of the “Ron” series or any other publication about Hubbard’s life by scientology. 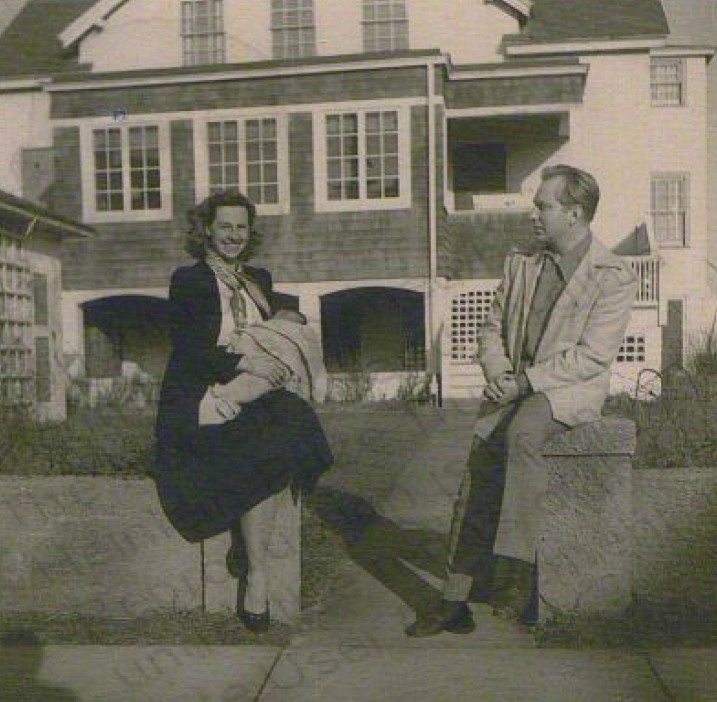 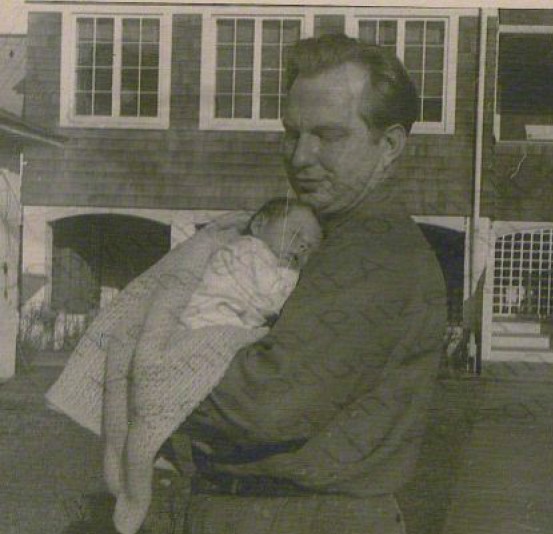 Sarah never existed, according to Hubbard’s statement to the media when asked about her, and Alexis was not his daughter — even though he dedicated Science of Survival to her. He actually wrote Alexis a letter much later in her life proclaiming “I am not your father.” A lie pretty easily disposed of if you take one look at Alexis (and read this article on Ortega’s blog): 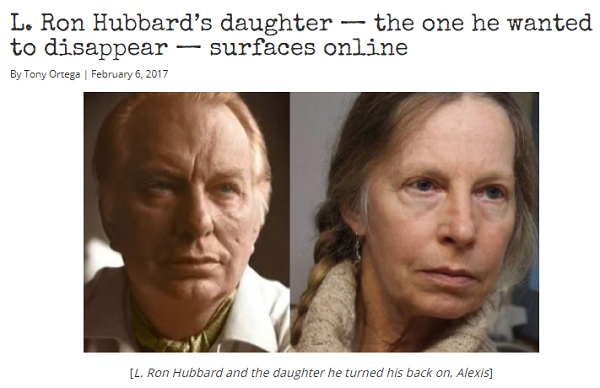 Though Hubbard routinely claimed he was a champion of the truth, in truth, he was anything but.

The truth was a malleable medium that he would shape for his benefit. The treatment of his family and children is perhaps the most vivid example of this and may be the ultimate window into his character. What sort of man claims a wife he married bigamously and mothered his child never existed? And even worse, what sort of father completely disowns and abandons their child?