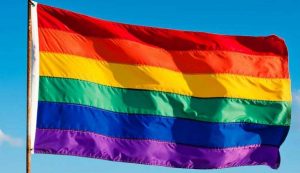 This is the sixth "vacation" post, revisiting some of the more  important articles to have appeared on my blog over the years. The original post and comments is here.   Is scientology homophobic? There has been considerable discussion about this.  In today's world,  where it is no longer socially acceptable to be anti-gay, scientology has taken steps to attempt to portray itself as tolerant and welcoming of the LGBT community. But similar to scientology's claims that disconnection "doesn't exist" or is simply a "personal choice," the PR smokescreen hides an ugly and … END_OF_DOCUMENT_TOKEN_TO_BE_REPLACED