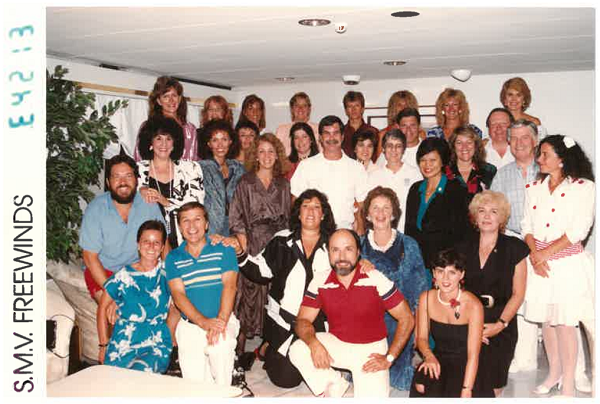 Frequent commenter here George White sent me this photo of some of the original OT VIII's on the Freewinds in 1988. I don['t recognize many, and George doesn't recall anything other than the first names of some of them. Milt Wolfe is in the center -- he was the CO Flag Ship Service Org, though it was not an assignment that lasted long. I think that is Jane Allen in the back row. She is an IAS Freedom Medal winner who vanished from the scene after contracting cancer. Debbie Mace is standing to the left of Milt, co-founder of the infamous Mace-Kingsley enterprise, also an IAS Freedom Medal … END_OF_DOCUMENT_TOKEN_TO_BE_REPLACED