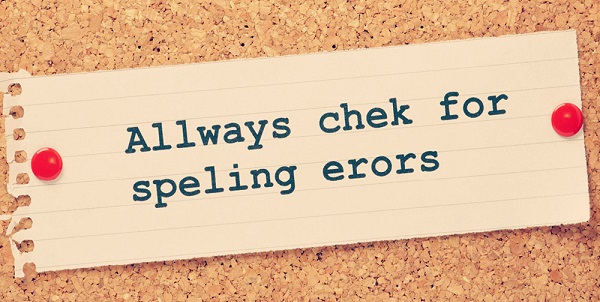 Scientology routinely claims it has the ONLY workable method of teaching someone how to learn. They proclaim they bring literacy to millions around the world -- here are just a few excerpts from the scientology.org website. These are not even the hype statements they dish up at "international events": But their own promotional pieces put these claims to the sword. Their promotional pieces  routinely contain so many grammatical errors, spelling errors and typos that it boggles the mind. Especially in this age of spellcheckers on every computer. One might be able to brush … END_OF_DOCUMENT_TOKEN_TO_BE_REPLACED 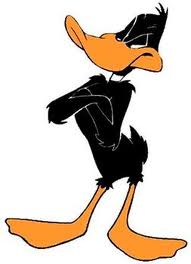 OK, the bizarre just keeps getting more bizarre. This Email came in over the weekend from Plymouth Org. In the time honored tradition of Ideal Orgs/Super Power, they first announced they were buying the building in late 2009 and that it would be opened by May 2010. Then announced it was actually purchased in June 2010 and in December 2011 had still not submitted any PLANS to do the renovations. Apparently still nothing happening as they are holding a "raffle" for the "Ideal Org."  Now they are holding raffles -- actually paying raffle … END_OF_DOCUMENT_TOKEN_TO_BE_REPLACED