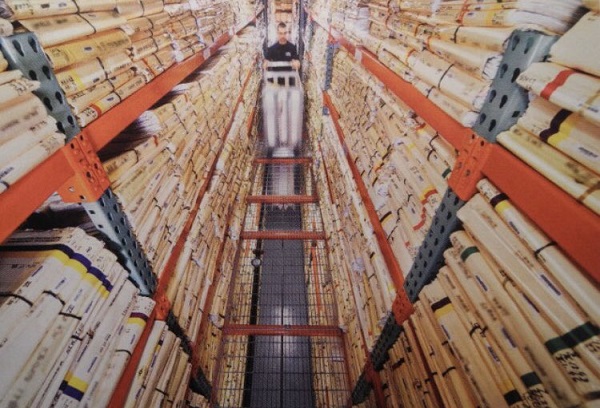 This comes from another of the entirely inappropriately titled scientology internet fronts, the "Truth Newsroom". This thing, with no names or identities associated, not even the word scientology - is clearly an OSA operation. They send out a constant stream of material taken from former Sea Org members' files. They put one out from one of my confessions that I felt bad about lying as if this was some sort of proof that I was lying today -- it made no sense as I said this when I was still the International Spokesperson for scientology and I continued to be that. But the … END_OF_DOCUMENT_TOKEN_TO_BE_REPLACED