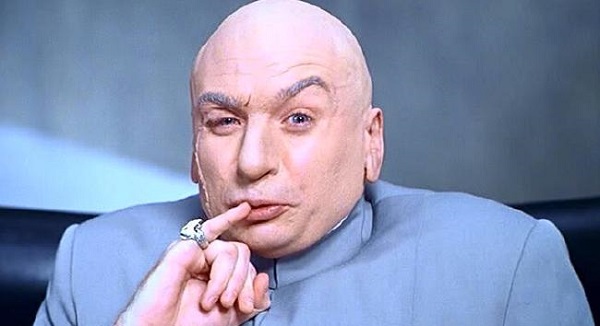 Towards the end of his days, Hubbard became more and more obsessed with psychiatry. And more and more unhinged in his writing. Some of his last official "technical writings" railed against psychiatry. His unpublished writings are even more bizarre -- the infamous rant about "Farsec" which was the planet where psychs originated and from where all the evil in the universe derives. Let's take a look at some of the very last things he wrote. Note there are now a lot of bulletins that have been issued with dates later than these, but almost all of those are either old things that someone … END_OF_DOCUMENT_TOKEN_TO_BE_REPLACED

Thank you Mark. It’s great to see you spreading the word to @MyClearwater City Commission.

Congrats to Leah Remini and Mike Rinder! https://t.co/aGTySYtCXx via @YouTube

An inside glimpse into the battle #nxivm https://t.co/59xccxnKXl