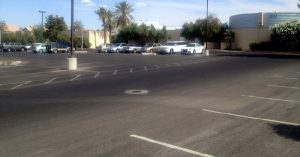 According to the Las Vegas "ideal" org they are "pouring on the coals" in a massive dissemination campaign to get SOURCE distributed to create "PR Area Control." What is so amazing is that the booklets they handing out are NOT "Source." Hubbard specifically stated his name was NOT to appear on WTH booklets. Nobody who reads it knows who wrote it. The Drug booklets are absolutely NOT written by Hubbard. They could hand out Source writings from Dianetics -- his thoughts on alcohol, marijuana, opium, phenobarbital and ammonium chloride. But that would be contradictory … END_OF_DOCUMENT_TOKEN_TO_BE_REPLACED