This is the last in this short series and includes an exact schedule on the RPF and a letter to the US Secretary of State (I only included the letter not the attachments). 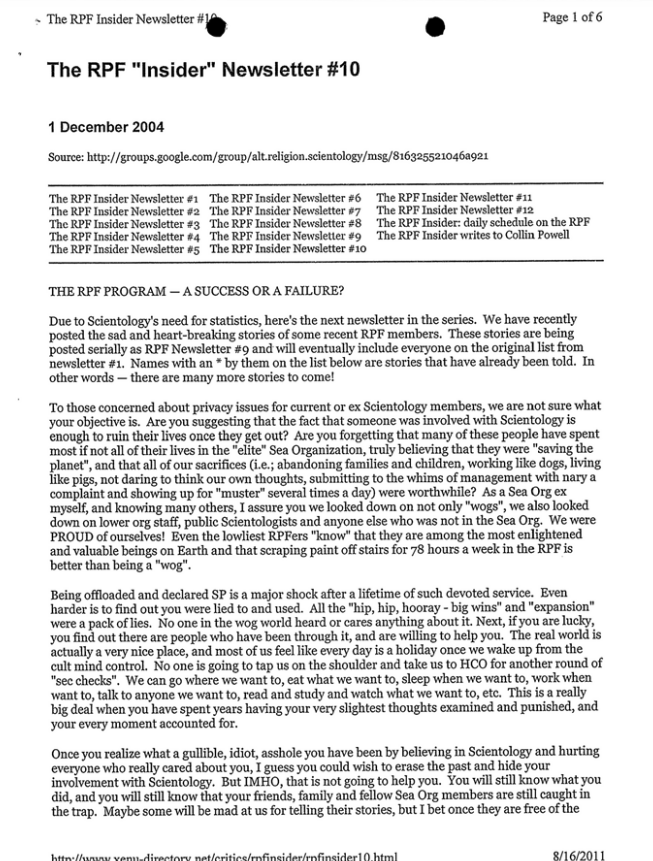 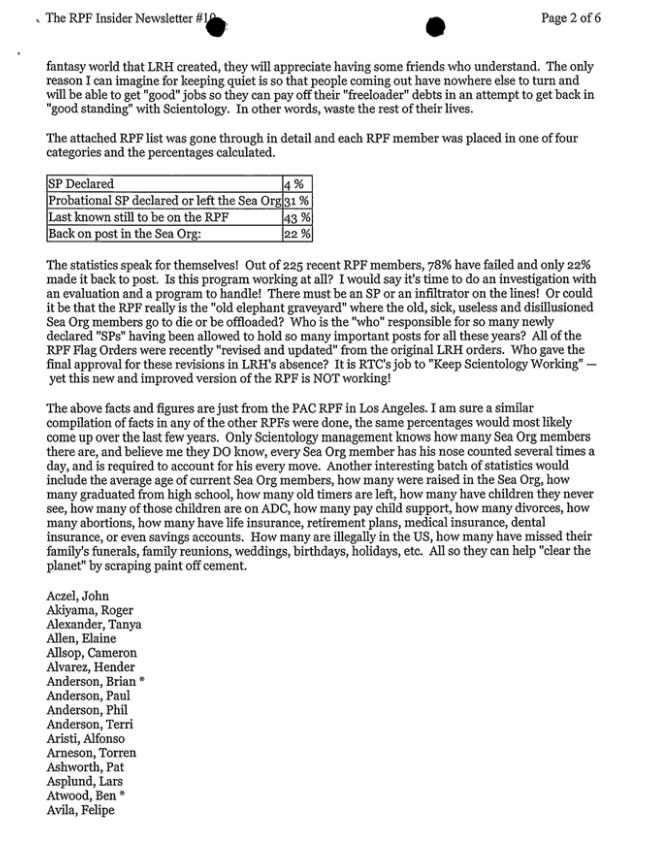 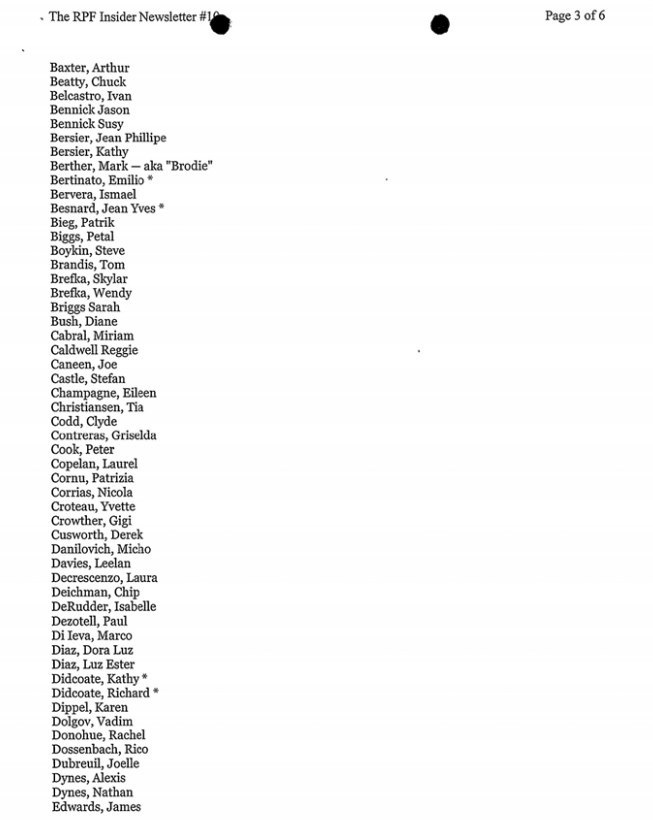 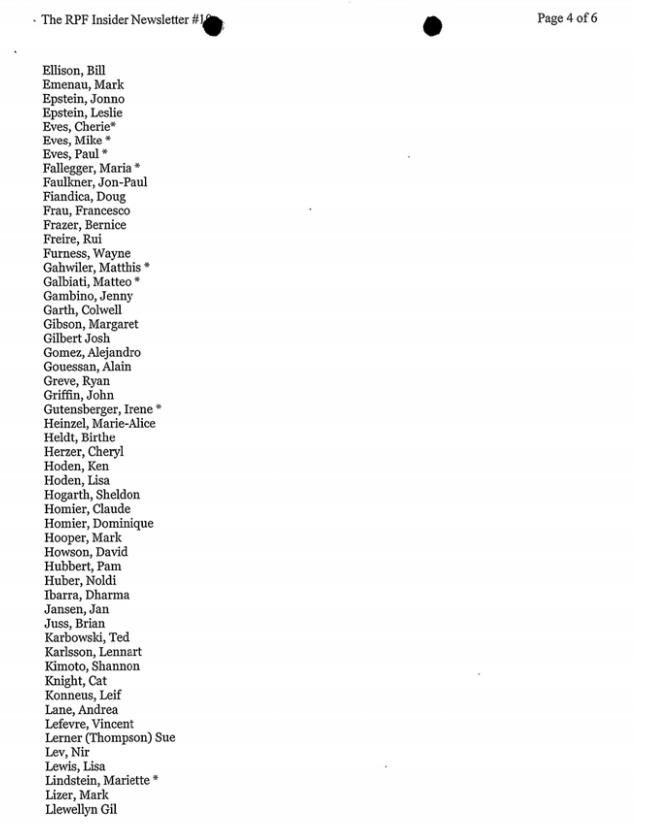 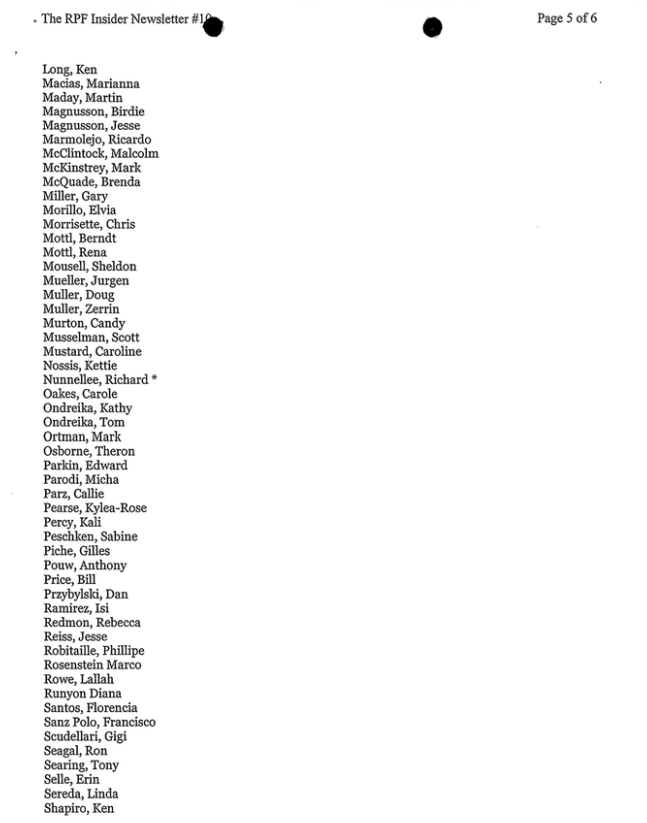 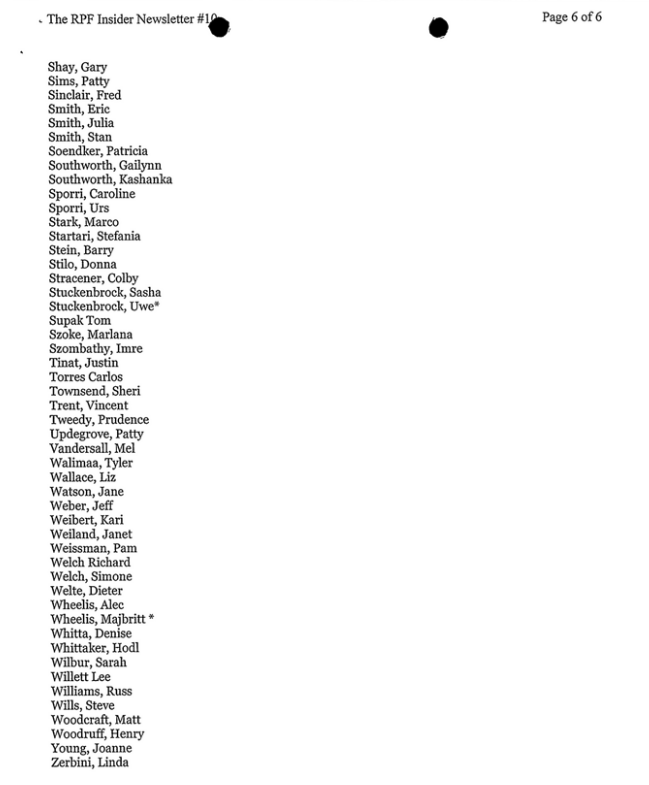 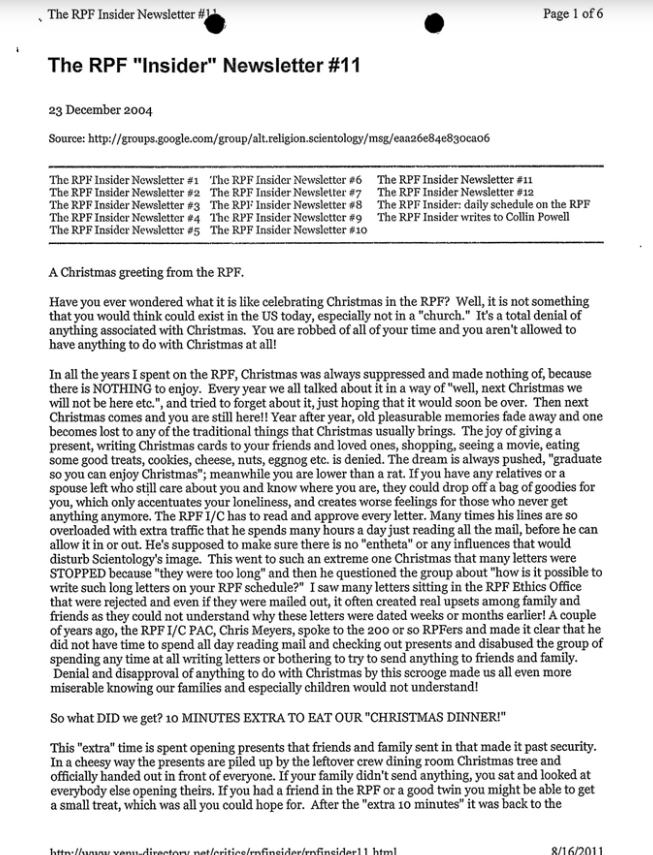 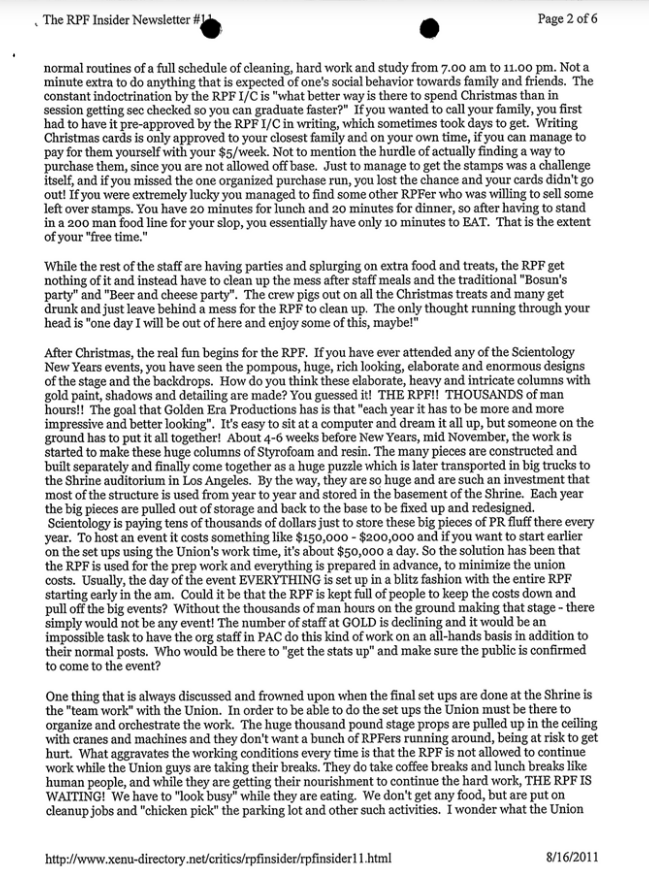 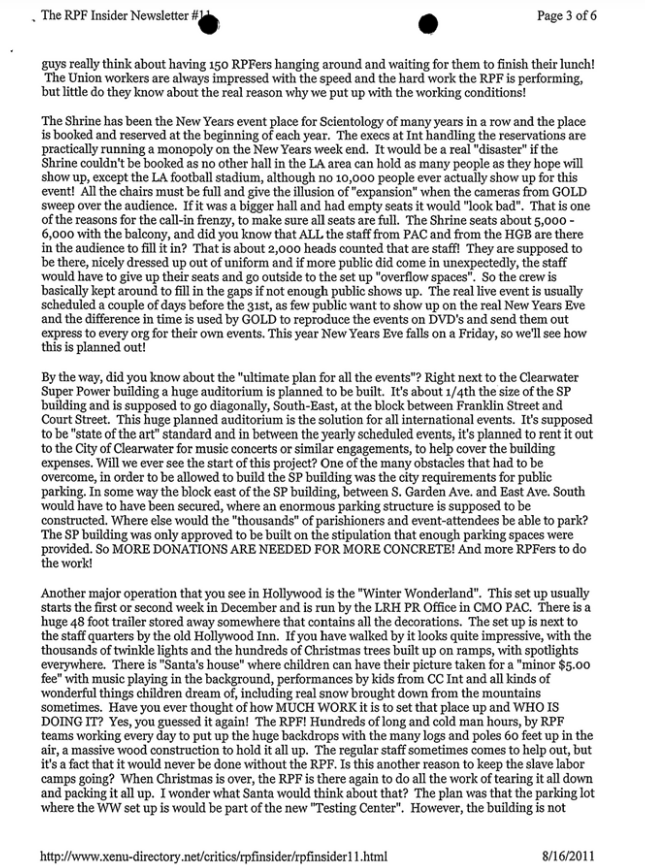 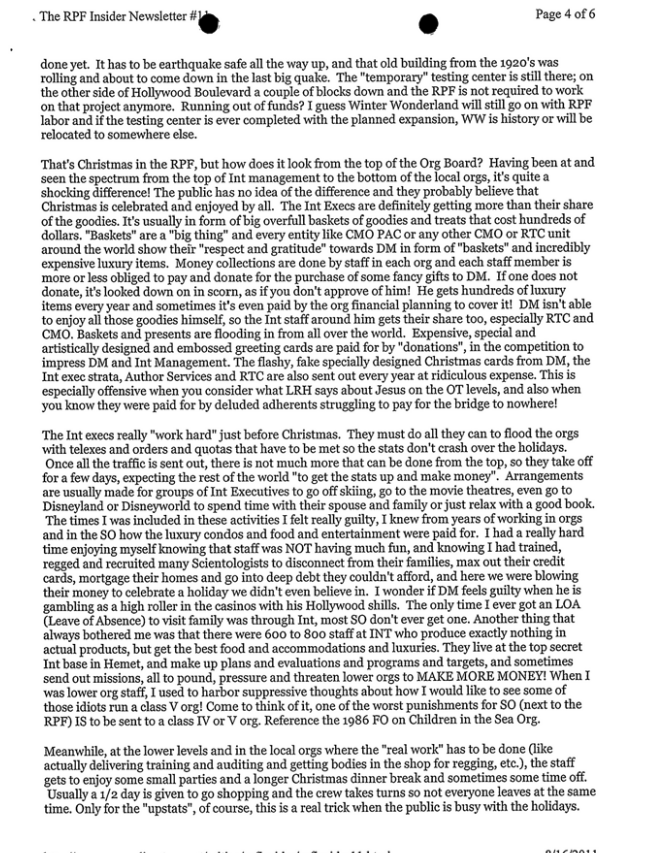 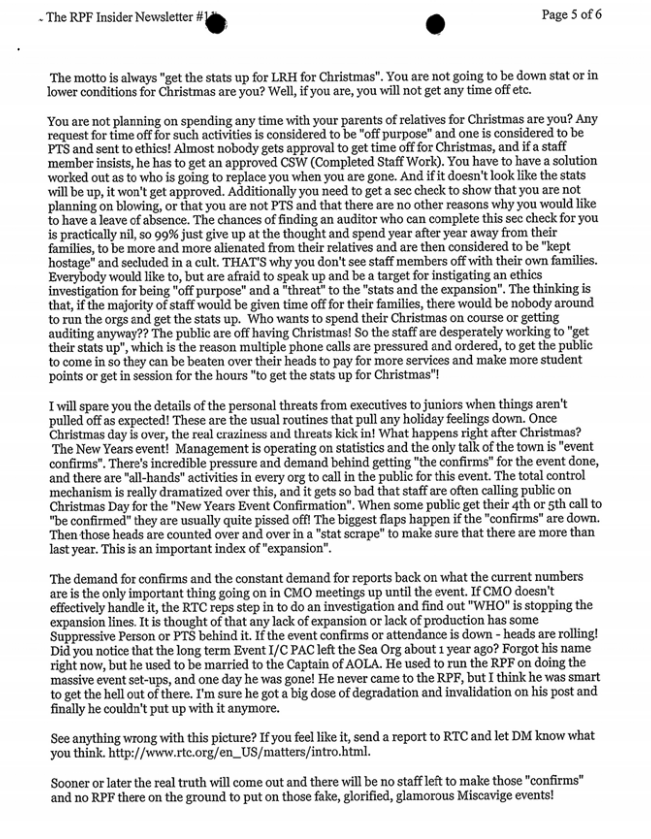 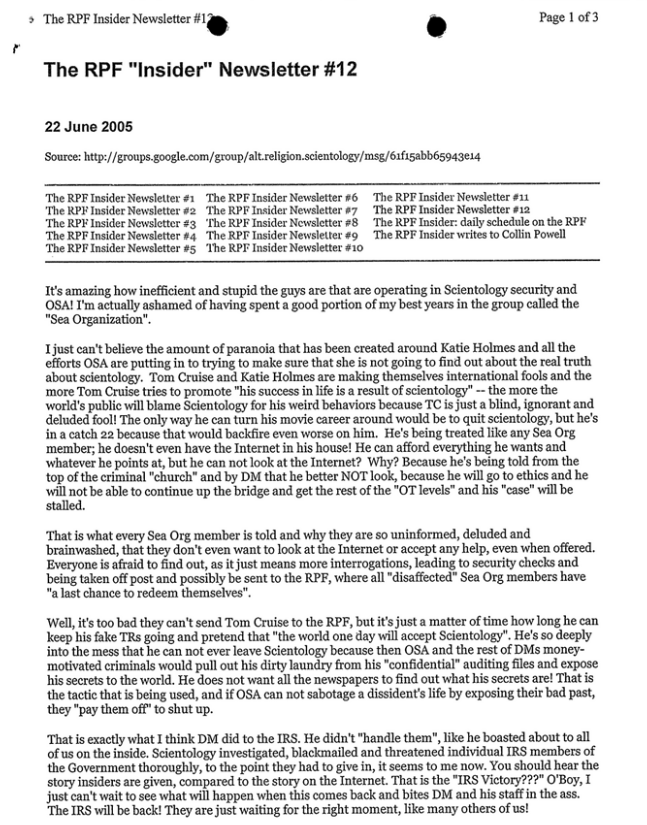 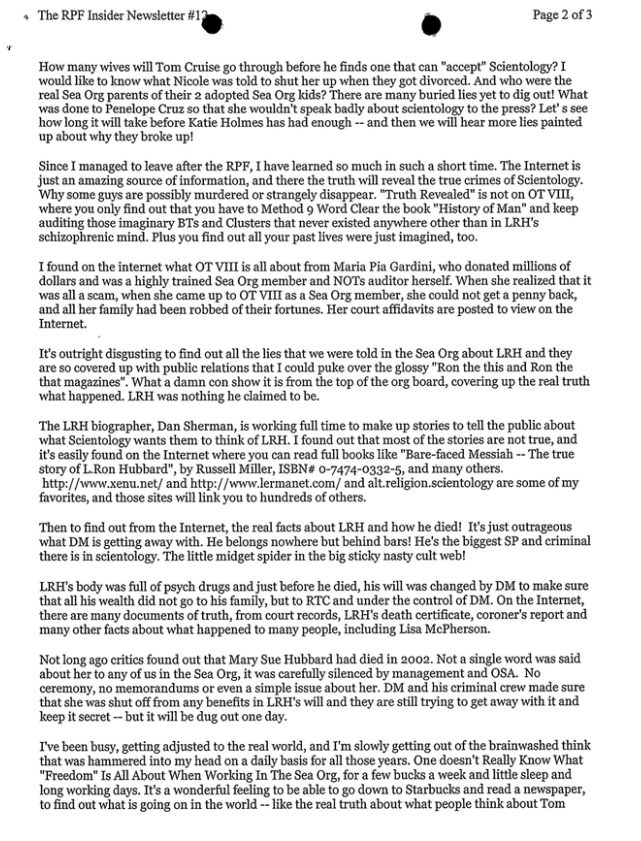 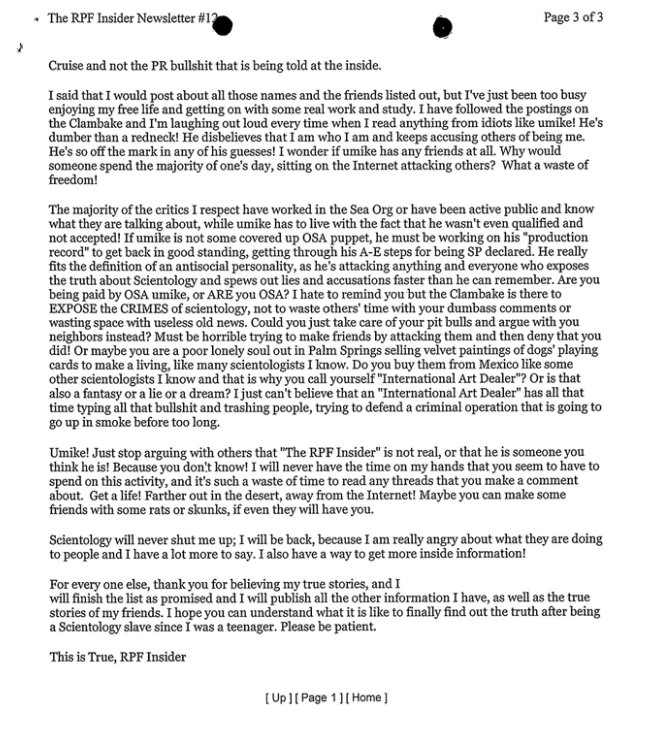 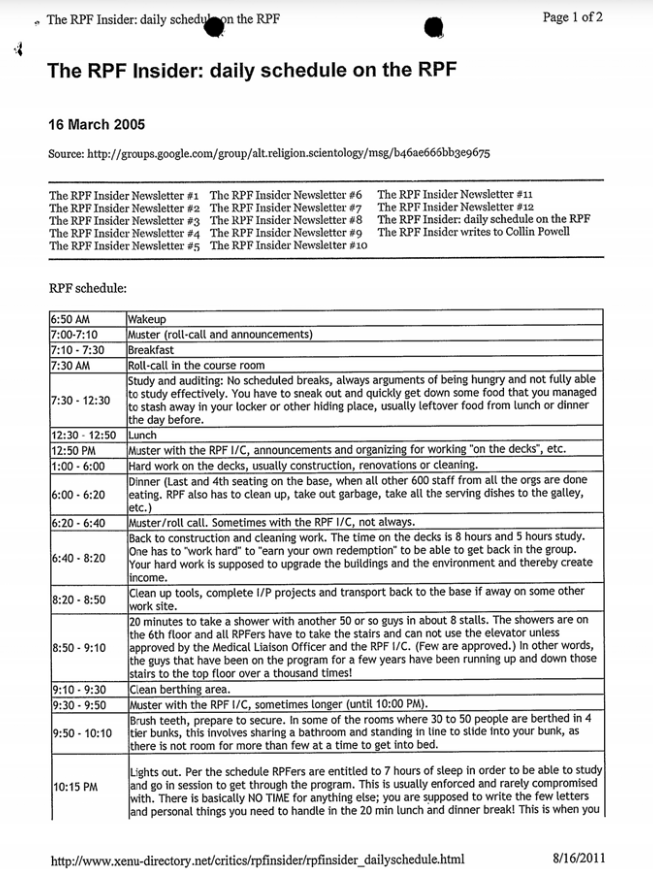 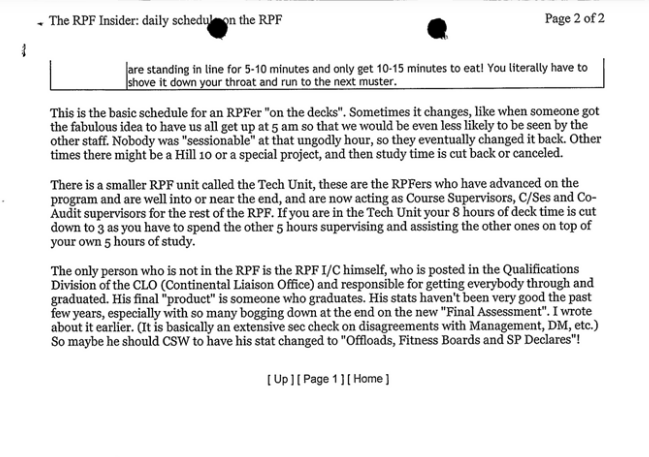 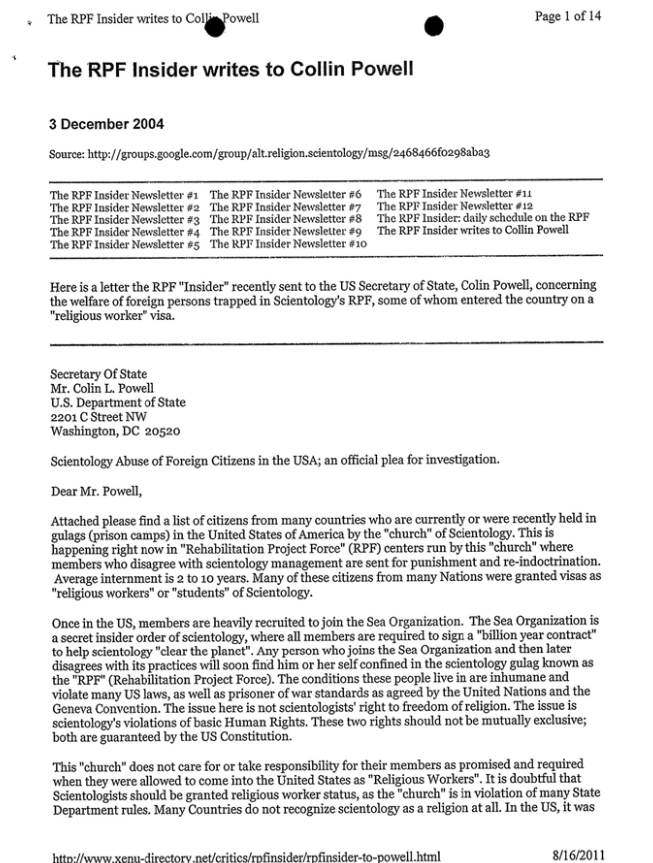 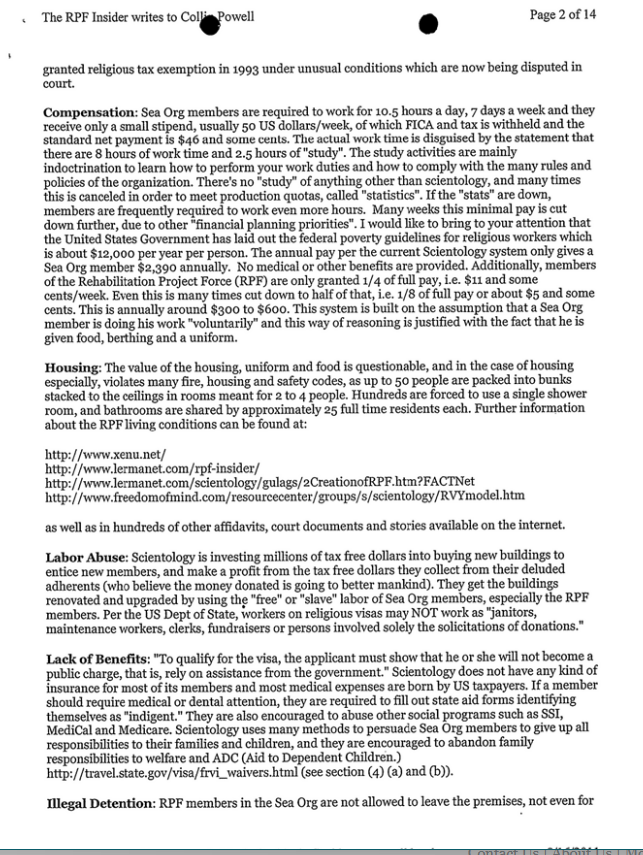 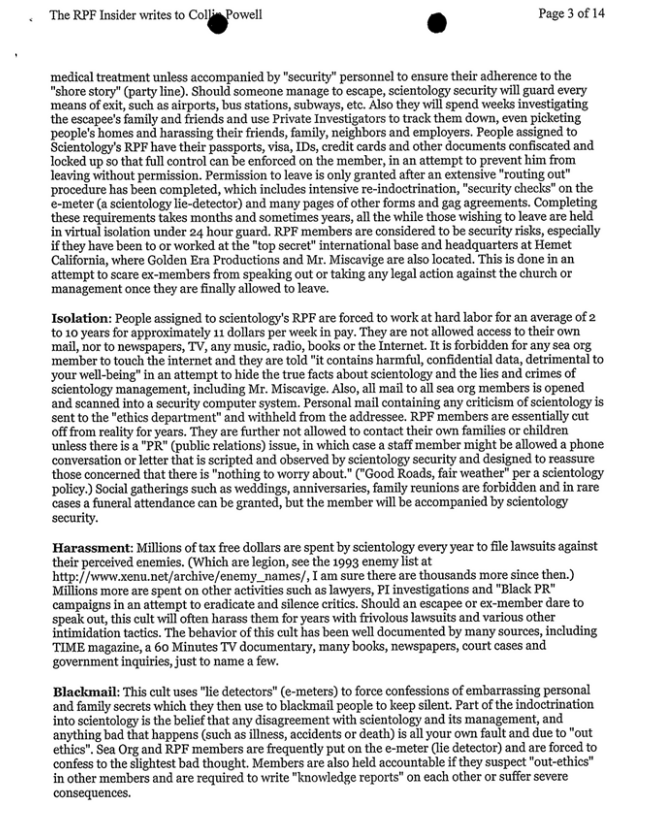 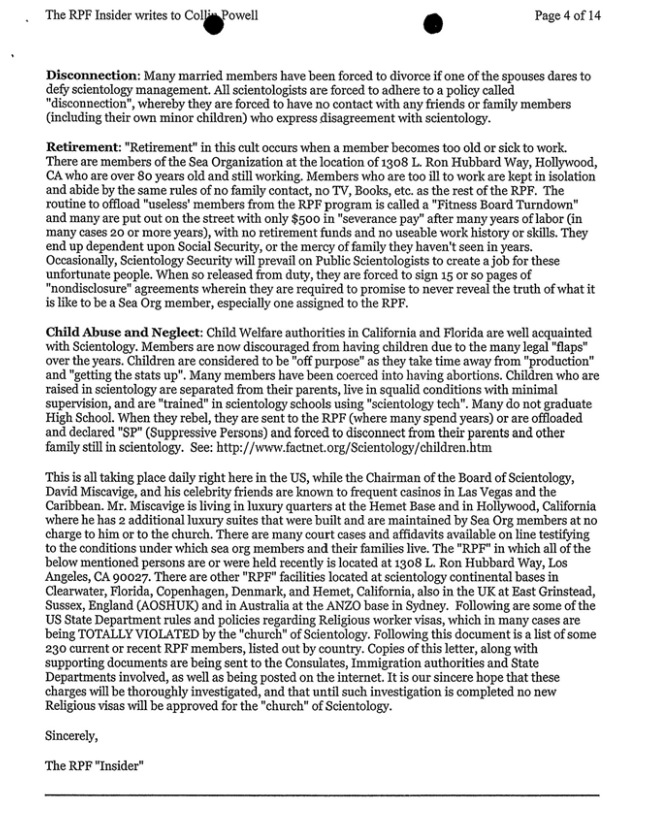