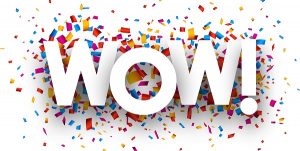 Hot off the press... This is a new level of desperate. Announcing to the world that they got a single person to buy a book -- some person looking for a romantic partner who is apparently a nerd got caught on a MeetUp.com phishing expedition by a reg at LA Org. Take note of the defensive attitude in this "promotion" piece: "anything new or different gets rejected by those who don't understand it and haven't taken the time to understand it - thus through mental laziness find it easier to reject and discard it." So much to unpack in that sentence. First, … END_OF_DOCUMENT_TOKEN_TO_BE_REPLACED 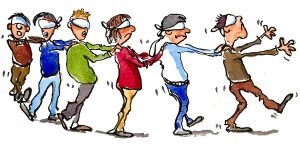 Scientology: the blind leading the blind... Can you imagine any scientology organization being so starved for anyone coming in to take a service that they produce a promo piece about someone who announces a "big win" that someone is GOING TO come in at some unnamed time in the future? This is the true state of scientology today, small and miserably failing organizations. The only thing keeping the place afloat are the whales who continue to hand over cash for "planetary campaigns" and "ideal orgs." They have a single location where they are funneling the few people on service -- … END_OF_DOCUMENT_TOKEN_TO_BE_REPLACED 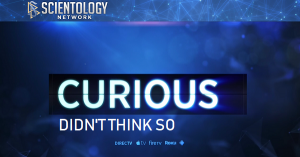 Apparently this is what passes for "dissemination" these days. You know, if Planetary Clearing was really a thing, you would think they would spend some of their money to open some missions and orgs in India. Scientology is not banned there like it is in China. It's a MASSIVE population and there has never been a single org in the entire country. Instead, they ask people for money to buy books to hand to "opinion leaders" and call this "planetary Dissemination at the correct order of magnitude." And just as a note, the crazy stats about India you include only prove your complete … END_OF_DOCUMENT_TOKEN_TO_BE_REPLACED