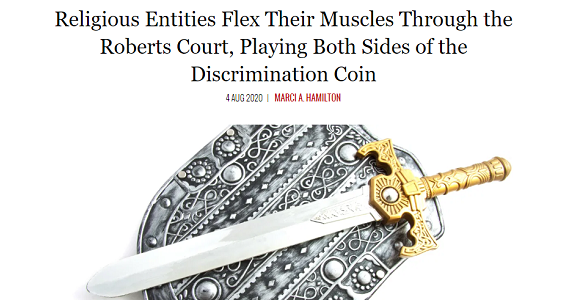 This is a thought-provoking, and somewhat alarming article by Professor Marci Hamilton, Founder and CEO of Child USA Marci appeared on The Aftermath and was part of the team who filed the civil lawsuits on behalf of the Masterson victims and Valerie Haney. She is one of the country's foremost experts on First Amendment Law as it relates to religion. Marci eloquently and persuasively highlights something I have often said, conservative Supreme Court justices are overly zealous in their efforts to protect religions, and the umbrellas they establish allows scientology to get away with … END_OF_DOCUMENT_TOKEN_TO_BE_REPLACED 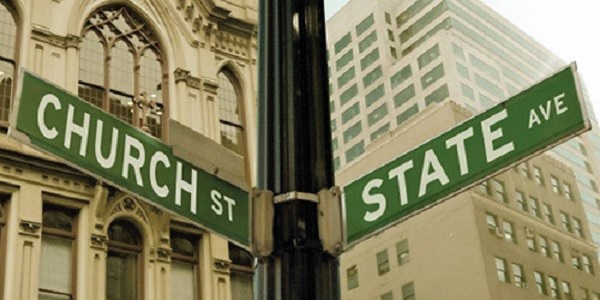 John Redwood posted this on Facebook. I think it deserves WIDE reading. It is the same position scientology takes, and they too appealed the decision to turn over the incriminating preclear folders of Laura Dieckman in her civil case to the USSC. Thankfully, they did NOT win. It is my sincere hope that Watchtower is unsuccessful in this effort to overturn a decision against them. John said the following (I added a link to the petition): Jehovah's Witnesses are appealing to the Supreme Court of the United States, but this time it has nothing to do with preaching or saluting the flag. … END_OF_DOCUMENT_TOKEN_TO_BE_REPLACED