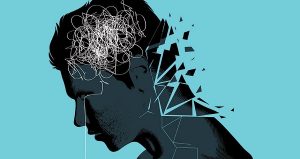 Scientology is the only organization claiming to be a religion that has it's own "intelligence"/dirty tricks branch. It is unique in that the "doctrine" of scientology (ie the written and spoke words of L. Ron Hubbard) contain directives for scientology to engage in intelligence activities, including gathering information, spying, executing operations to intimidate and ultimately destroy people and even framing them. You can read many of Hubbard's "scriptures" in my earlier post here: Dealing with Critics of Scientology: The L. Ron Hubbard Playbook Scientology engages in … END_OF_DOCUMENT_TOKEN_TO_BE_REPLACED