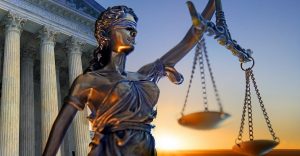 With the ongoing rape trial of Danny Masterson, a lot of people are curious about scientology's position with respect to reporting crimes to law enforcement. Scientology responded to reports they forbid this in typical fashion -- quoting the LA Times: The Church of Scientology declined to comment on the pending criminal matter, but said the religion has no policy against reporting crimes committed by Scientologists to law enforcement. “Church policy explicitly demands Scientologists abide by all laws of the land,” spokeswoman Karin Pouw said. Though most people reject scientology's … END_OF_DOCUMENT_TOKEN_TO_BE_REPLACED