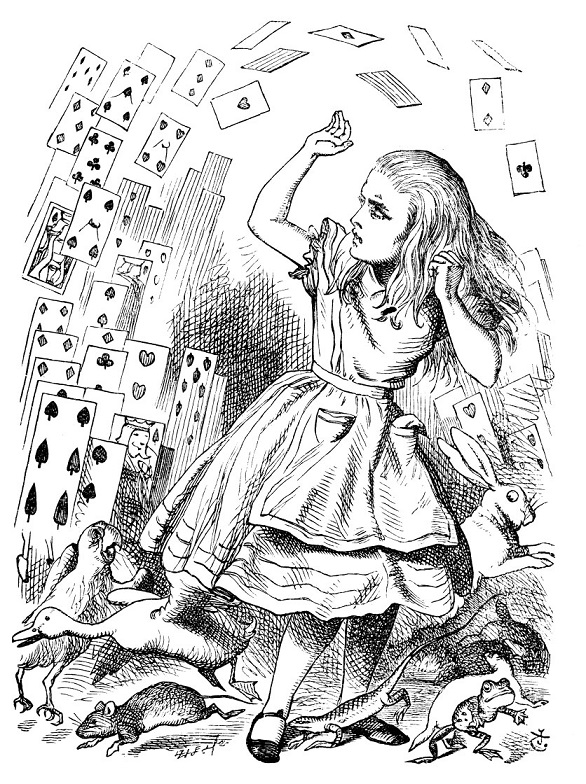 This is some curious promo.

Ignore the batshit headline which has been commented on before as this has become some sort of catchphrase it seems — “guaranteeing your infinity of future” makes about as much sense as “ensuring that every moment is present time” or even better “extinguishing your life force” (which is implied if you DON’T follow our instructions).

Clearly it is an event promoting the Survival Rundown.

So why have “New OT VIII, L Rundowns, Super Power and Cause Resurgence completions” promote it? What does that have to do with Survival Rundown?

No doubt their pitch is going to be that in order to make all these magnificent levels, you have to re-do your Objectives first.  They were no doubt made to redo Objective before starting Super Power and will proclaim how this “made their wins possible” — but they are NOT going to explain how they DIDNT really get wins on OT VIII or Ls’ — even though they hadn’t done “real” Objectives before “completing” those levels.

What is the point?  STATUS. Somehow these people who went all the way up the Bridge and did their L’s with “incomplete/unflat Objectives” are going to tell the sheeple THEY must redo their Objectives.

Down the rabbit hole. 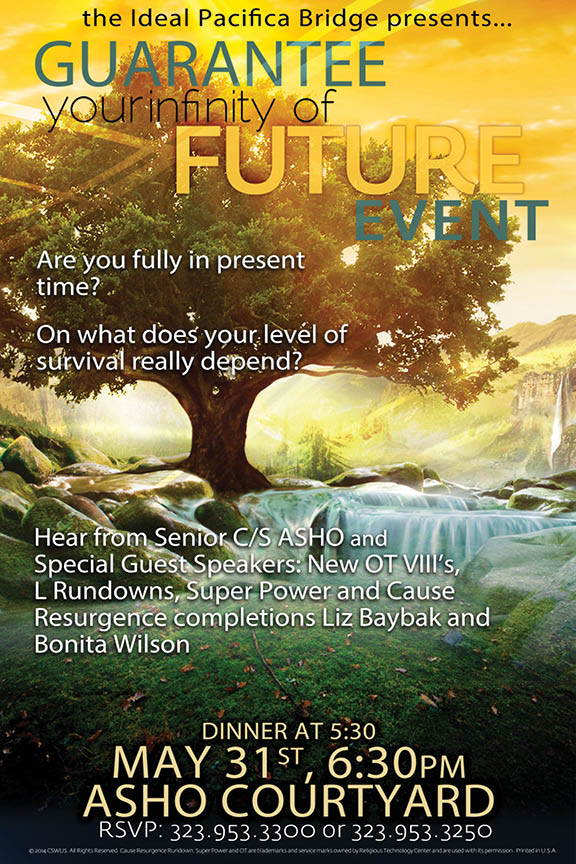