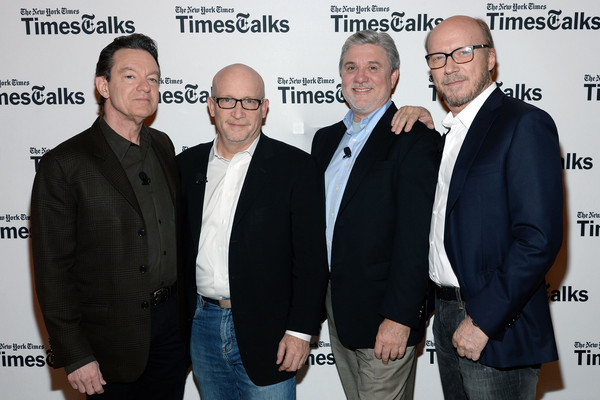 This week's episode of Fair Game podcast features my old friend Alex Gibney. This is not an episode to miss. Alex is one of the greats in the world of documentary filmmakers. His credits include: The Inventor: Out for Blood in Silicon Valley about Elizabeth Holmes and Theranos We Steal Secrets: The Story of Wikileaks Mea Maxima Culpa: Silence in the House of God (won 3 Emmy’s) Enron: The Smartest Guys in the Room (Oscar nom in 2005 for Best Doc) Client 9: The Rise and Fall of Eliot Spitzer  Taxi to the Dark Side (winner of the 2007 Oscar for best Documentary) about the war in … END_OF_DOCUMENT_TOKEN_TO_BE_REPLACED

Clearly scientology is worried that Mark Bunker is proving to be a viable candidate for the Clearwater City Council. They are now resorting to one of their tried and true tactics against those who worry them the most (see below in this blogpost for earlier examples of the same playbook). Following is a series of short videos of a recent candidates forum. Scientology sent along a gaggle of hecklers to disrupt Mark's statements -- pursuant to the policies of L. Ron Hubbard. Unfortunately, there is no video showing their faces -- perhaps next time when both Aaron Smith-Levin and I … END_OF_DOCUMENT_TOKEN_TO_BE_REPLACED 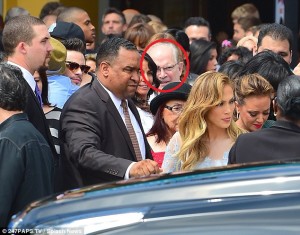 Alex Gibney's film, Going Clear,  documents the horror of disconnection and how it is used as a control mechanism in scientology. It is most dramatically demonstrated in his film with the story of Sara Goldberg. Her son Nick had a friend who was friends with me.  Nick would not disconnect from his friend, so his mother was told to disconnect from her son. She was given an impossible choice -- if she didn't disconnect from him, she would be declared an SP and her daughter would be forced to disconnect from her. This is not a "personal choice" (as the church so often proclaims). Sara has the … END_OF_DOCUMENT_TOKEN_TO_BE_REPLACED

Information is poison to cults. ☠️

New chat today with @BadBradRSR. We cover a lot of ground about my book and life, scientology's efforts to bully him and some random questions about my favorite things at the end.
#ABillionYears
https://youtu.be/XLZBaqPgctA

Some scientologists donated to my city council campaign last year without realizing the records are public. We had about 1,000 donors. Scientology is cross-checking all the names against their own members list and busting anyone who donated. Tax-free money hard at work!