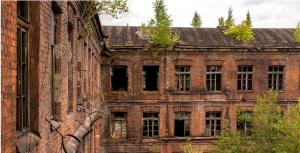 One of our faithful readers sent me this recently. It is a screencap of the scientology website he had taken back in 2013. The ideal org program had been going for nearly 10 years by this time, and the hype had been maintained at a pretty high level. But with 9 years of hindsight, it is clear just how much bs Miscavige was peddling. The ideal orgs that were promised to have opened in THAT year that eventually opened: Sydney: May 2014 Basel: April 2015 Bogota: July 2015 Budapest: July 2016 Harlem: July 2016 San Diego: November 2016 Auckland: January 2017 Valley: March … END_OF_DOCUMENT_TOKEN_TO_BE_REPLACED