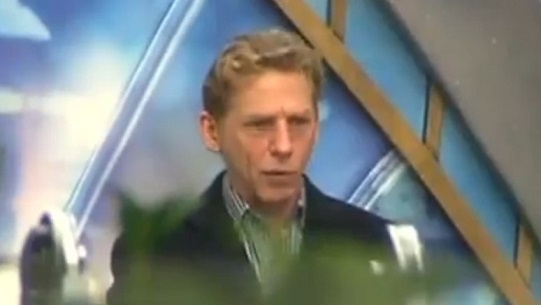 Several reports have come in from the LA area of people being called into orgs to be interviewed for a “Dead Agent” pack about COB.

They are being asked to answer up to such questions as:

How long have you been in scientology

What were the orgs like when you got in

How has the leadership of the church been

Have you met David Miscavige?

How was the experience?

As one of the people who was called in explained: “Who would be stupid enough to answer these questions honestly and tell the story about how when he came through the org he ripped everyone to pieces and the execs ended up on the RPF?”

This is perhaps an indicator of what the first product will be out of SuMP.

A “testimonial video” of people explaining how wonderful “COB” is.

Of course, the survey has a dual purpose. If anyone IS stupid enough to answer honestly, they will have isolated a “disaffected.”

Otherwise they will have all the statements noted down and culled to then call people in for an interview on camera so they can repeat what they said in the survey.

What a video this is going to be.

I bet there is not a single reference to the NUMBER of people in the magnificent ideal orgs or the number of people doing the astonishingly on-Source courses or how many people have blown from the amazingly wonderful Golden Age auditing. It will be a brown-nosing extravaganza to “prove” how David Miscavige is one of the most beloved men on earth – right up there with Gandhi and Martin Luther King.

Tells you how worried he is about his father’s book coming out.