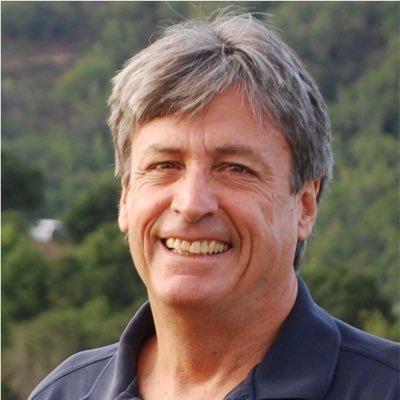 Leah and I talk with attorney Ford Greene this week. Both fun and informative.

I will add the link to the podcast when it becomes available:

Ford has fascinating insight into litigating with cults, and especially scientology.

He went into the Moonies in 1974 to rescue his sister, but ended up brainwashed himself, staying for 8 months before walking out. He said it took a year after walking out to deprogram himself at which point he resolved he had a personal responsibility to stop cult abuse of First Amendment religious liberty protections.

From 1976-1978 he worked as Moonie deprogrammer as memorialized in Josh Freed’s book “Moonwebs: Journey into the Mind of a Cult” which in turn provided basis for feature film “Ticket to Heaven.” Ford entered law school without a college degree in 1978. Admitted to practice law in California 1983.

In 1988 he won a seminal case against the Moonies in the California Supreme Court (Molko v. Holy Spirit Association) establishing that brainwashing without knowledge and consent was not protected activity under the First Amendment and imposing liability for fraud and intentional infliction of emotional distress when deceit is used by a religious organization. Also in 1988 he won a jury trial acquittal of deprogrammers charged with felony kidnapping in Denver Colorado based on use of defense of necessity that deceit, fraud and coercion of the Moonies was so bad that it justified breaking of criminal law as a last ditch effort to stop it.

In 1989 he started litigating against Scientology by accepting representation of Vicki and Richard Aznaran (she was the former Inspector General of RTC before Miscavige ousted her).

He was part of the legal team who collected almost $8.7 million from Scientology on behalf of Lawrence Wollersheim in 2002.

He represented Jennifer Gorman against Scientology for childhood sexual abuse.

He represented Gerry Armstrong in his battles with scientology

He also won a $1.625 million punitive damages jury verdict against Ananda Church of Self Realization. and has litigated child sexual abuse against Fellowship of Friends cult.

His insight into litigation with cults is unparalleled.

If all that’s not enough, in addition to his cri9minal defense practice, since 2007 he has been elected four times as council member for the Town of Anselmo, CA where he has been mayor three times.

Because they are so noteworthy, I am including some quotes from courts in key decisions Ford has won:

The California Supreme Court in Molko:

“For it is one thing when a person knowingly and voluntarily submits to a process involving coercive influence, as a novice does on entering a monastery or a seminary. But it is quite another when a person is subjected to coercive persuasion without his knowledge or consent. While some individuals who experience coercive persuasion emerge unscathed, many others develop serious and sometimes irreversible physical and psychiatric disorders, up to and including schizophrenia, self‑mutilation, and suicide. The state clearly has a compelling interest in preventing its citizens from being deceived into submitting unknowingly to such a potentially dangerous process.”

“Brainwashing is ‘a forcible indoctrination to induce someone to give up basic political, social, or religious beliefs and attitudes and to accept contrasting regimented ideas.’  The specific methods of indoctrination vary, but the basic theory is that brainwashing ‘is fostered through the creation of a controlled environment that heightens the susceptibility of a subject to suggestion and manipulation through sensory deprivation, physiological depletion, cognitive dissonance, peer pressure, and a clear assertion of authority and dominion. The aftermath of indoctrination is a severe impairment of autonomy and [of] the ability to think independently, which induces a subject’s unyielding compliance and the rupture of past connections, affiliations, and associations.’

The first Court of Appeal decision in Wollersheim compared Fair Game to the Spanish Inquisition’s practice of neutralizing heretics:

“As we have seen, not every religious expression is worthy of constitutional protection. To illustrate, centuries ago the inquisition was one of the core religious practices of the Christian religion in Europe. This religious practice involved torture and execution of heretics and miscreants. Yet should any church seek to resurrect the inquisition in this country under a claim of free religious expression, can anyone doubt the constitutional authority of an American government to halt the torture and executions? And can anyone seriously question the right of the victims of our hypothetical modern day inquisition to sue their tormentors for any injuries—physical or psychological—they sustained?  We do not mean to suggest Scientology’s retributive program as described in the evidence of this case represented a full-scale modern day “inquisition.” Nevertheless, there are some parallels in purpose and effect. “Fair game” like the “inquisition” targeted “heretics” who threatened the dogma and institutional integrity of the mother church. Once “proven” to be a “heretic,” an individual was to be neutralized. In medieval times neutralization often meant incarceration, torture, and death.”

“When a party to a lawsuit engages in a course of oppressive litigation conduct designed to discourage the opponents’ right to utilize the courts to seek legal redress, the trial court may properly apply section 425.16. We hold that in making that determination, the trial court may properly consider the litigation history between the parties. The legislative rationale in enacting the statute is consistent with such an analysis because acts which are designed to discourage the bringing of a lawsuit are no more oppressive than acts which seek to prolong the litigation to a point where it is economically impracticable to maintain and pursue it to a final conclusion. When one party to a lawsuit continuously and unsuccessfully uses the litigation process to bludgeon the opponent into submission, those actions must be closely scrutinized for constitutional implications.”

During our discussion we talk about the tactics scientology uses to hoodwink courts and in particular the Sea Org control of all things scientology. Though Ford was not a lawyer in this case (it was the IRS and scientology going head to head), the Church of Spiritual Technology v. United States ruling stated:

“After carefully examining the record and attempting to understand the nominal corporate structure of Scientology it is apparent to the court that it is something of a deceptis visus. Real control is exercised less formally, but more tangibly, through an unincorporated association, the Sea Organization, more commonly referred to as the Sea Org. This group, in the nature of a fraternity or clan, began with Scientologists who pledged themselves eternally to Scientology and who accompanied LRH in his sea-going spiritual research in the Mediterranean” 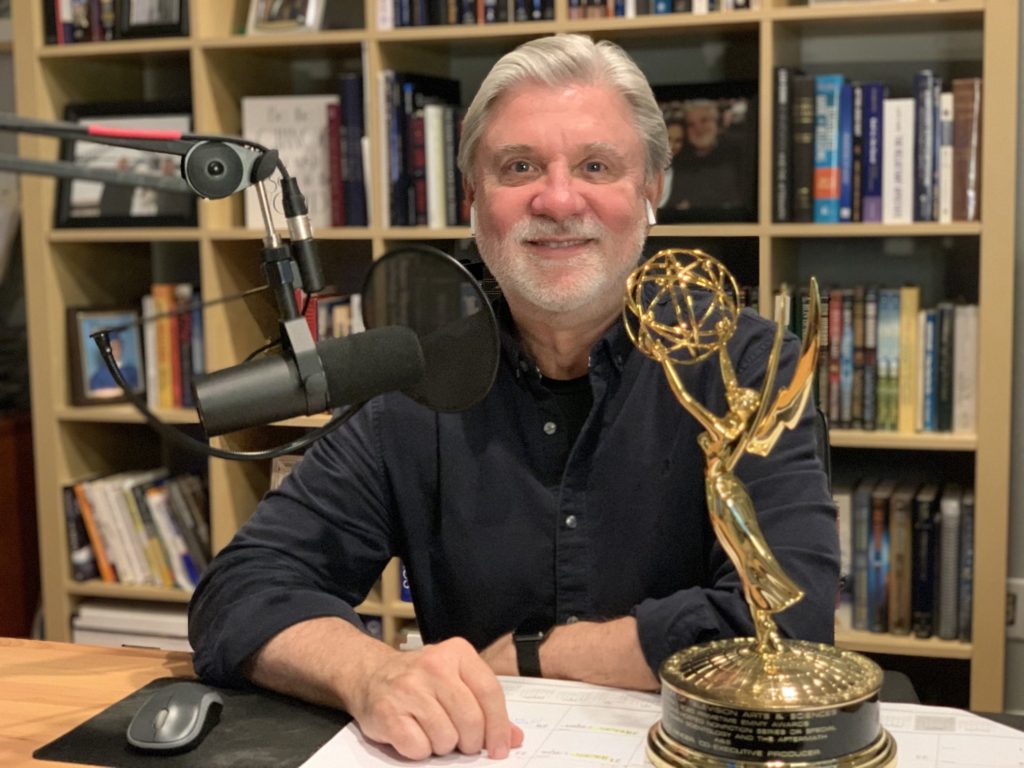