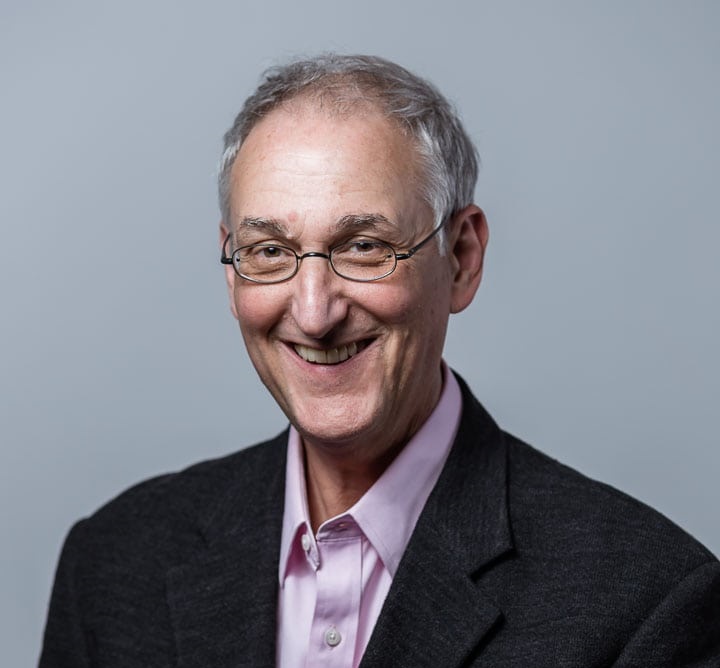 Leah and I welcome Dr. Steve Hassan to the podcast this week.

A former Moonie, Steve is today an internationally recognized expert in the field of cults and undue influence. We cover a lot of territory, including undue influence, hypnosis and the methods used to control people.

Dr. Hassan holds a Master’s Degree in Counseling Psychology from Cambridge College and a Doctorate in Organizational Development and Change from Fielding Graduate University School of Leadership Studies. He is a member of the Program in Psychiatry and the Law at Harvard Medical School.  He is Founding Director of the Freedom of Mind Resource Center, which provides training, consulting and support to individuals who are struggling to leave a cult, and to families and organizations that are concerned about cult behaviors. He developed the Strategic Interactive Approach (SIA), as an effective and legal intervention alternative for families to help cult members, the BITE (Behavior, Information, Thought, Emotional) Model of Authoritarian Control and the Influence Continuum model.

Recently he was featured on Heaven’s Gate: The Cult of Cults on HBO Max and Seduced: Inside the NXIVM Cult on Starz.

Steve has authored a number of books on cults, most notably: 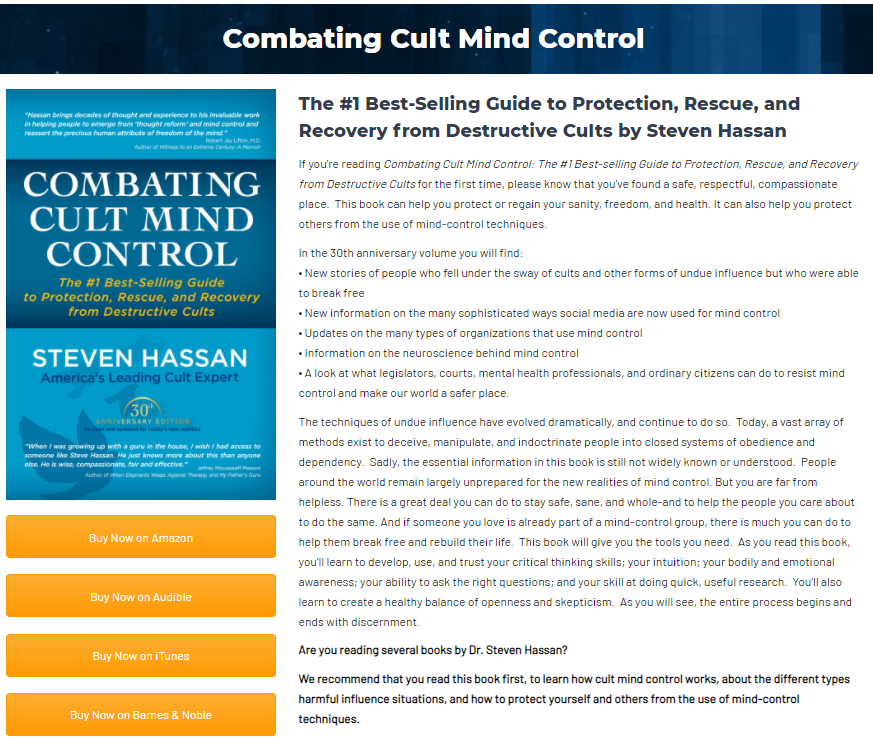 Releasing the Bonds: Empowering People to Think for Themselves 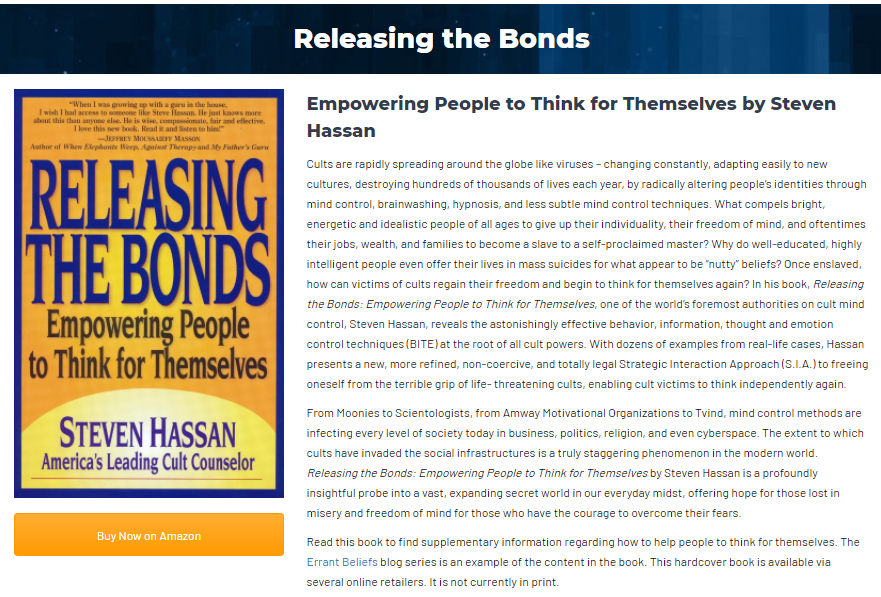 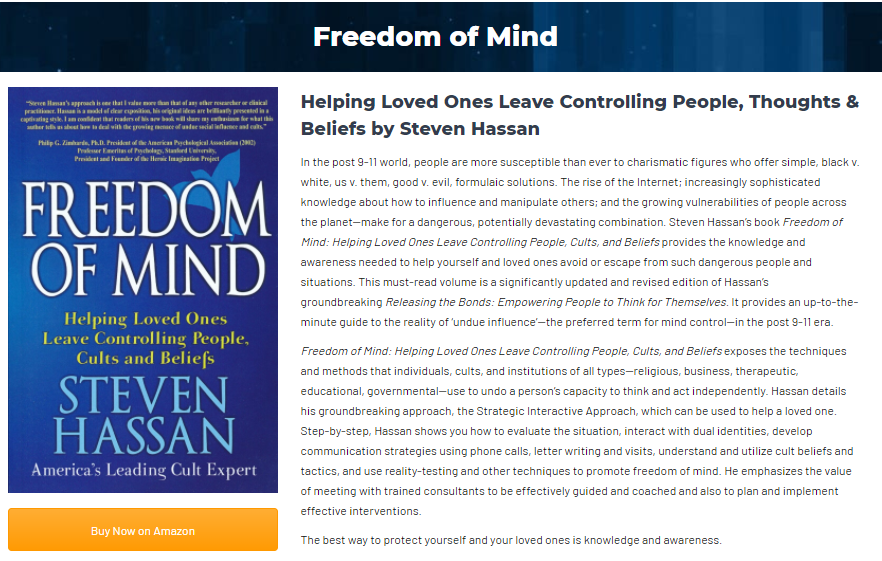 The Cult of Trump 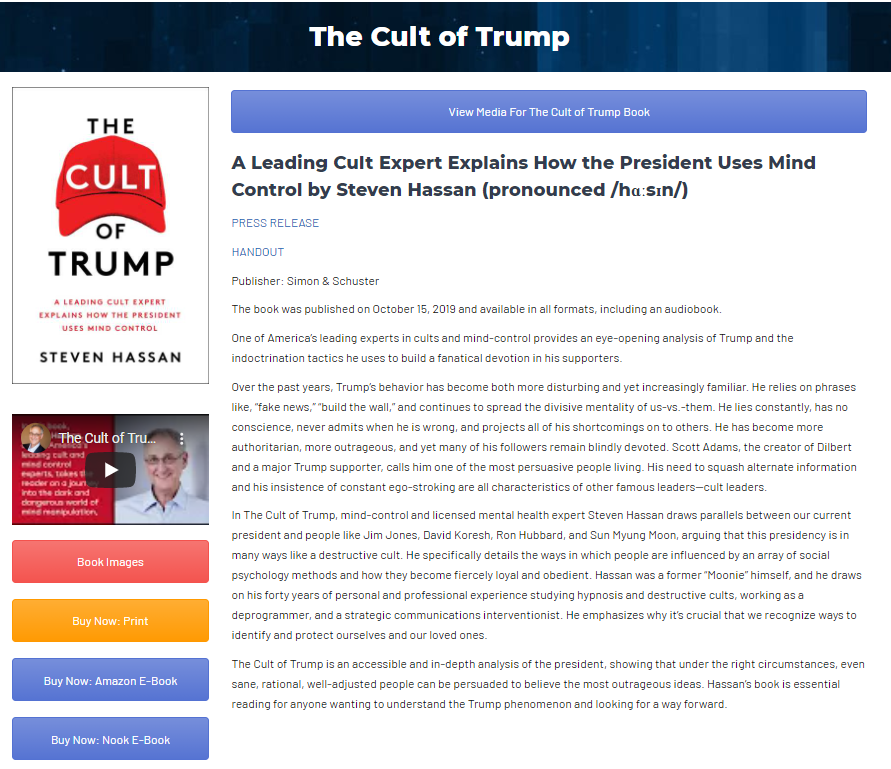 We discuss the Ethical to Unethical Influence Continuum: 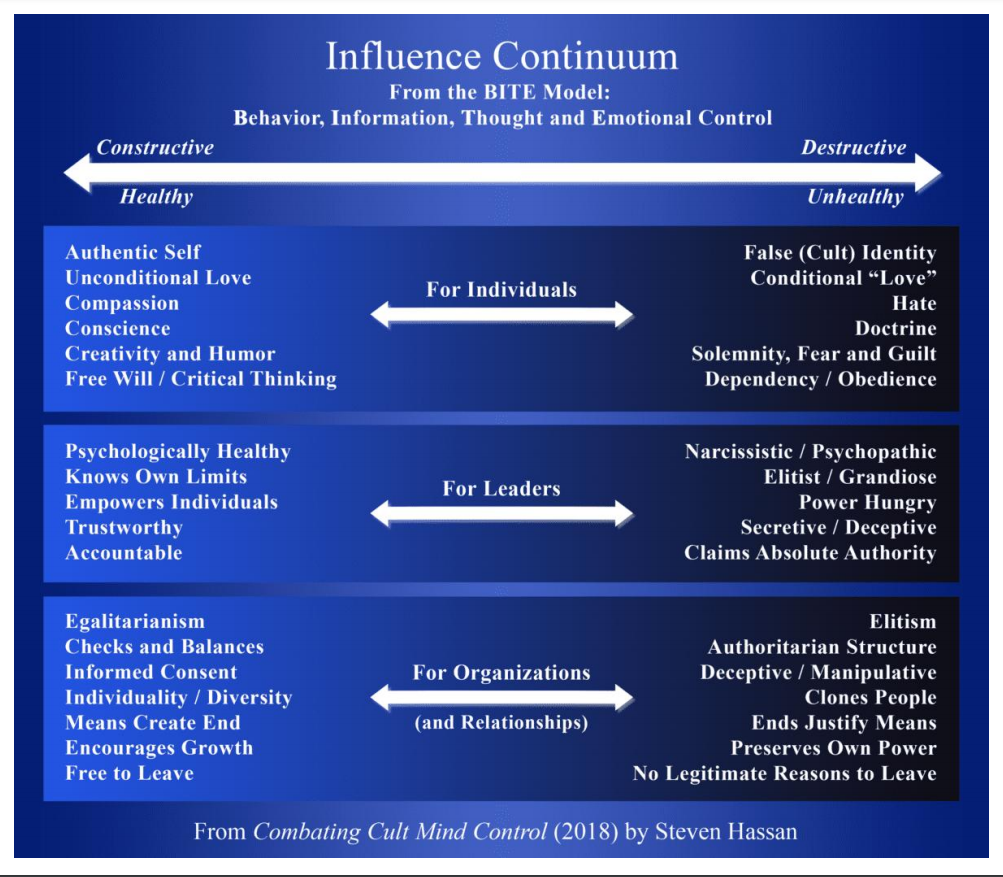 Steve recommends a video by Jon Atack on Hypnosis 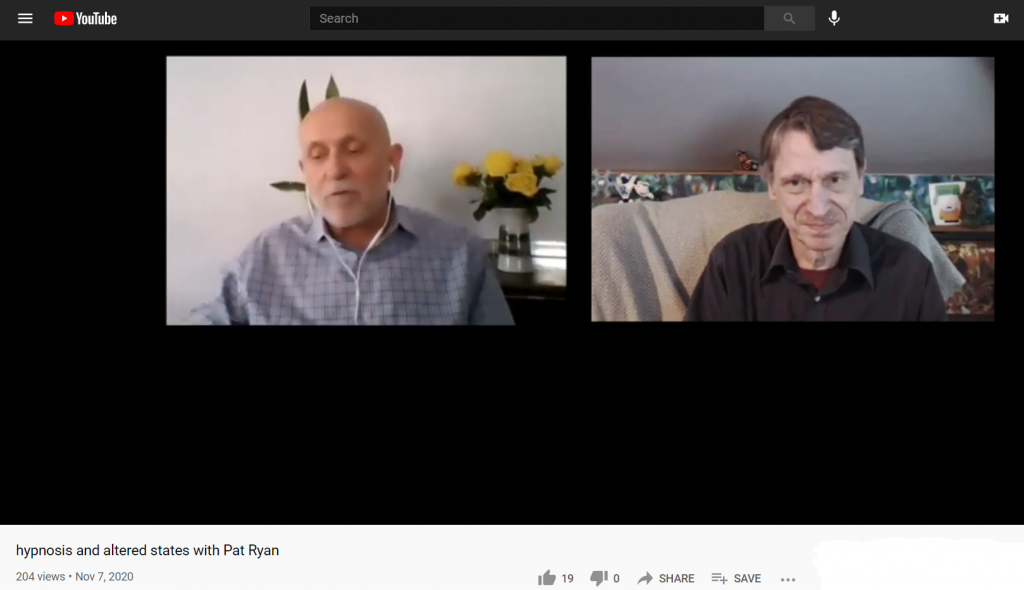 This is the Abstract giving the overview of what it contains:

The justice system needs to be updated to incorporate research that explains the psychology of predatory exploitation and factors that can help to identify it when it occurs. Too often, people argue that judgments about undue influence constitute a “slippery slope,” or that “People are responsible for their actions once they reach 18 years of age.” It is also said that “One cult is another person’s religion” whenever the topics of brainwashing, thought reform, mind control or undue influence are brought up in legal cases.

This dissertation offers quantitative evidence about the BITE model (Behavior, Information, Thought, and Emotion) as a potential tool to help evaluate cases involving exploitative control or undue influence. BITE (Hassan, 1988, 2015) offers a clearly defined model based on observable behaviors that expert witnesses can use to evaluate the presence of mind control or thought reform across a variety of settings and groups.

The term undue influence has a several hundred-year-old history in British common law, but its use has mostly been confined to the area of wills and testaments. The studies of systematic
social influence have produced several models to describe exploitative influence over a person or group of people. A literature review was conducted on existing laws that address trafficking, coercive control, and undue influence. An analysis of major models of thought reform, mind control, or brainwashing was done using Robert Jay Lifton’s Eight Criteria (Lifton, 1961); Edgar Schein’s model which includes Kurt Lewin’s model for change (Schein, et al., 1961); Margaret Singer’s Six Conditions (Singer & Lalich, 2003); and the Influence Continuum and BITE Model (Hassan,1988). Scheflin’s Social Influence Model (Scheflin, 2015) offers an overall framework for expert witnesses to comprehensively evaluate any potential undue influence situation.

Legal systems value quantitative research over qualitative research. A total of 1044 participants took part in this study designed to determine the efficacy of the BITE model in identifying undue influence. The items in the BITE model of mind control were found to have a reliability score of .98, and a Cronbach’s alpha of .93 demonstrated internal consistency and validity. A principal component analysis identified one highly significant factor that captures undue influence: Authoritarian Control. The BITE model offers a look at the dimensions that allow one to predict the presence of Authoritarian Control, particularly where undue influence is suspected in both civil as well as criminal contexts. Implications are discussed.

Steve also mentions a video with Nancy Many and Larry Brennan: 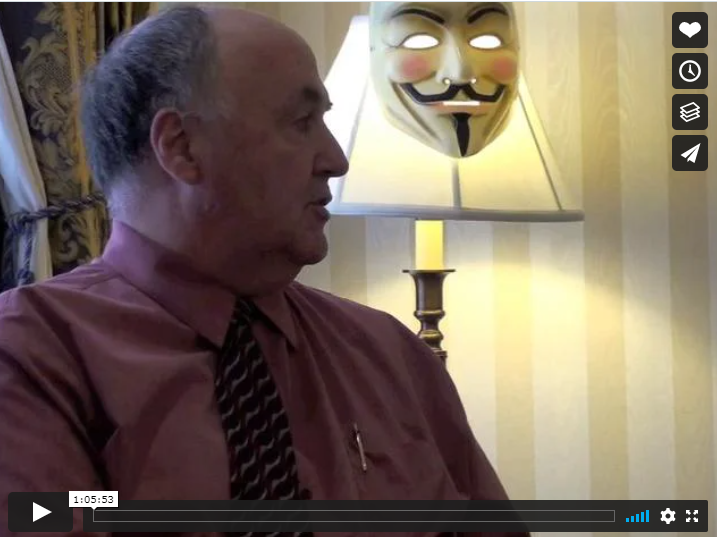