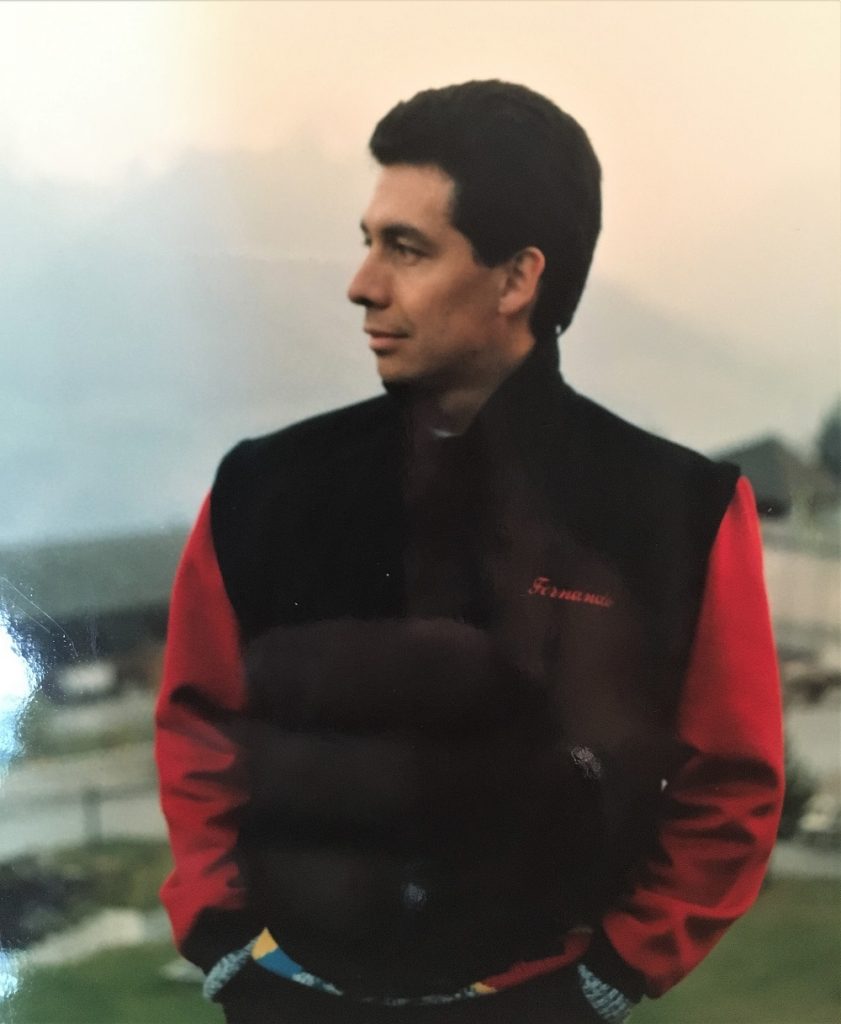 Terri and Janis (daughters of Peter and Yvonne Gillham) asked me to post this tribute here. They are dear friends of nearly 50 years, and I mourn their loss. I knew Fernando, though not really well. But his smile was unforgettable, and so was his kind and gentle demeanor, something rare in the world of the Sea Org. And his dedication to and love for my friend Terri for so many years gives him a special place in my heart.

Fernando was born and raised in the foothills of the Andes in Sogamoso, Colombia. When he was 10 years old, the family moved to Queens, New York. He attended Newtown High School in Queens; and continued his studies at Queensborough College. He graduated with an Associate’s degree in Electrical Engineering and handed this to his parents stating, “Now I want to go and do what I love.” Fernando had a passion for music as a drummer and loved disco dancing. If he wasn’t in the club playing the drums with a successful local band, he would be found on the dance floor.

At the age of 21, Fernando joined Scientology, and boarded the Sea Org with the promise of being able to continue his music. He found his way to California – where he performed on tours as the drummer for the Golden Era Musicians; and spent time in the studio with famous musicians such as Chick Corea, Edgar Winter, Al Jarreau, Lief Garrett and many other talented musicians, including one of his best friends, Ron Miscavige, Snr. Fernando quickly became an extremely talented mixing and recording engineer and recorded many of these musicians as well as John Travolta, working together on an album at the time.

Fernando met the love of his life, Terri Gillham, on the disco dance floor when he was 24. For the next 41 years they enjoyed many challenging and exciting experiences together, with adventures of an unknown future. Their first adventure started with their escape from Scientology and their cross-country drive to Florida, all while dodging private investigators that followed them. They joined a horse-riding club in Melbourne, Australia and did monthly rides while galloping through unknown forests. Many years later, the club leader, a local policeman, confessed he was doing it to impress “the Americans”! This dynamic duo bought and sold horses and houses in Australia and America, and started a successful mortgage company in Las Vegas, Nevada. In 2001 they built their dream horse ranch.

It was always a treat to hear Fernando play the drums at home – a great memory for all those who had the privilege to hear. Fernando was an excellent storyteller and could recount stories with great detail. He loved a good cup of coffee, and you could always count on a good cup when visiting. His story would be incomplete without mentioning his passion for golf. Despite only taking it on in his late thirties, he became quite good, close to a scratch player! Fernando continued to play quite competitively, despite his health challenges, up until a few months ago.

Fernando had many nieces and nephews, who he greatly enjoyed playing sports and spending time with. He was a loving husband, son, brother, uncle and friend, an excellent role model for all, and his wisdom will be deeply missed.

Fernando was known for his charm, all around kindness, and wittiness. His genuine smile, dazzling eyes, and excellent sense of humor will be greatly missed. He had a big heart and a warm soul.

Fernando’s last days were filled with love and peace, as he was surrounded with his beautiful wife, Terri, his dear siblings, and his beloved family.

A Celebration of Life will be held for both Fernando and Peter Gillham Snr on May 8th in Burbank, Janis Grady will announce details shortly.

Some photos to remember his life, and a beautiful video at the end. 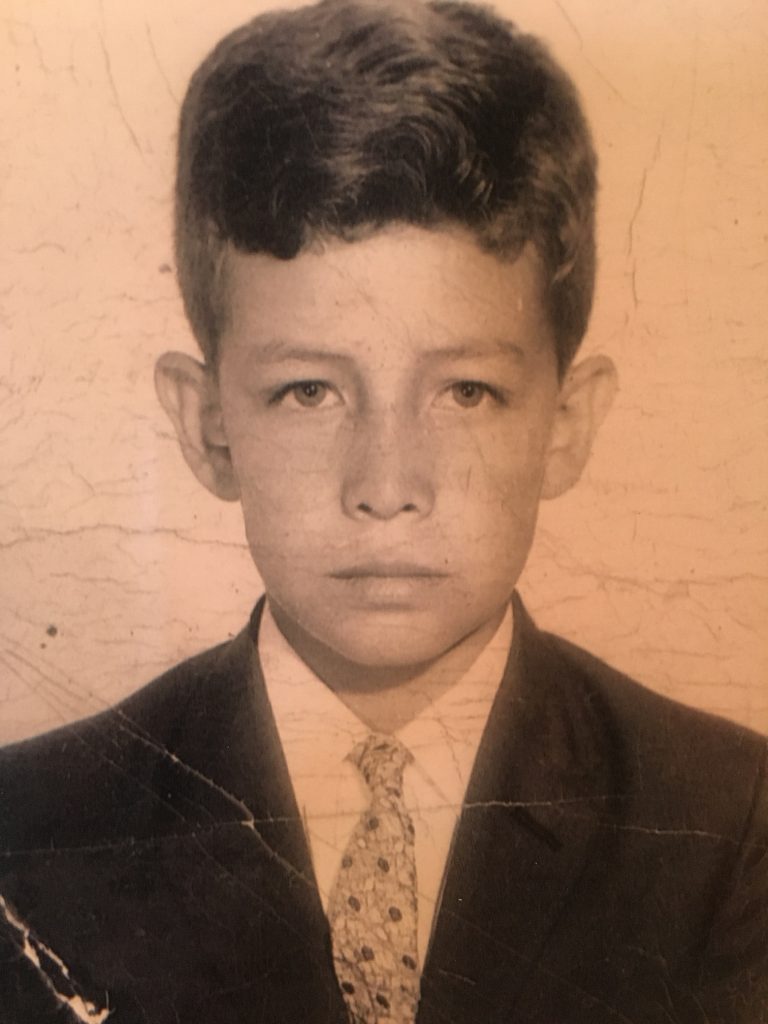 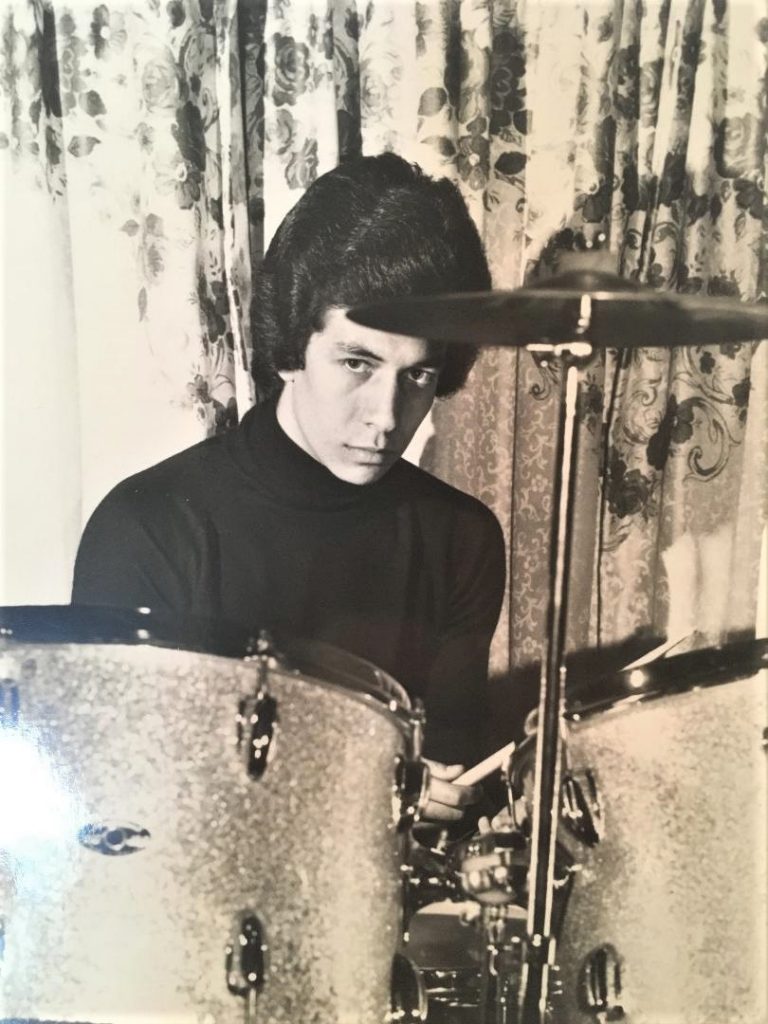 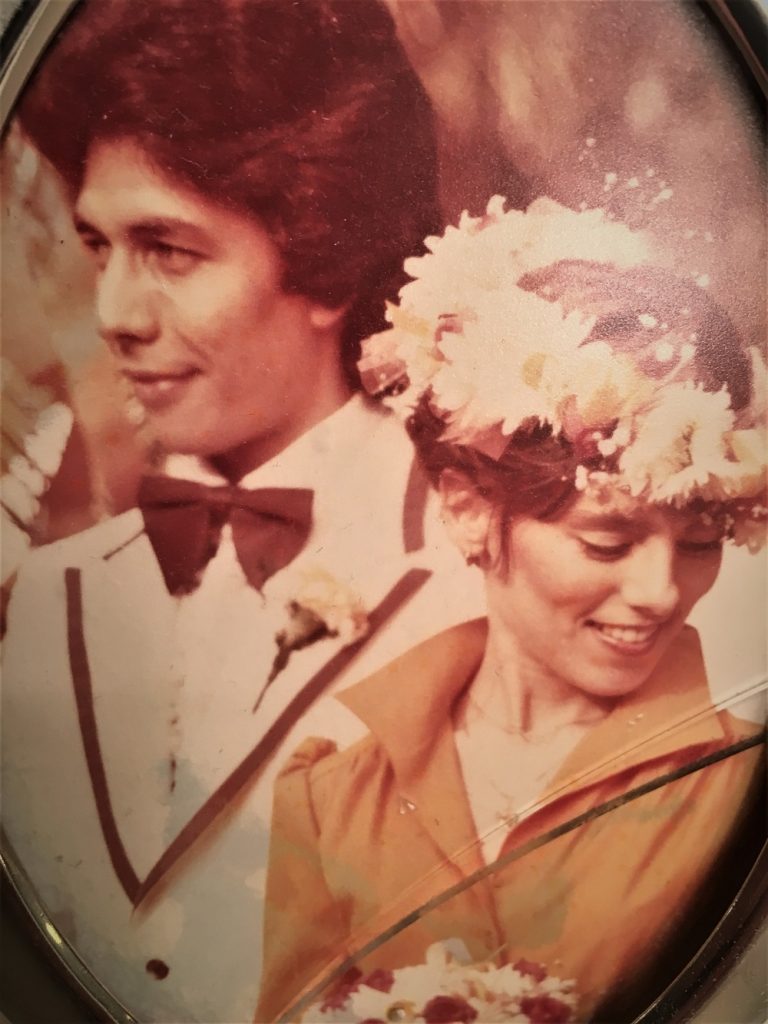 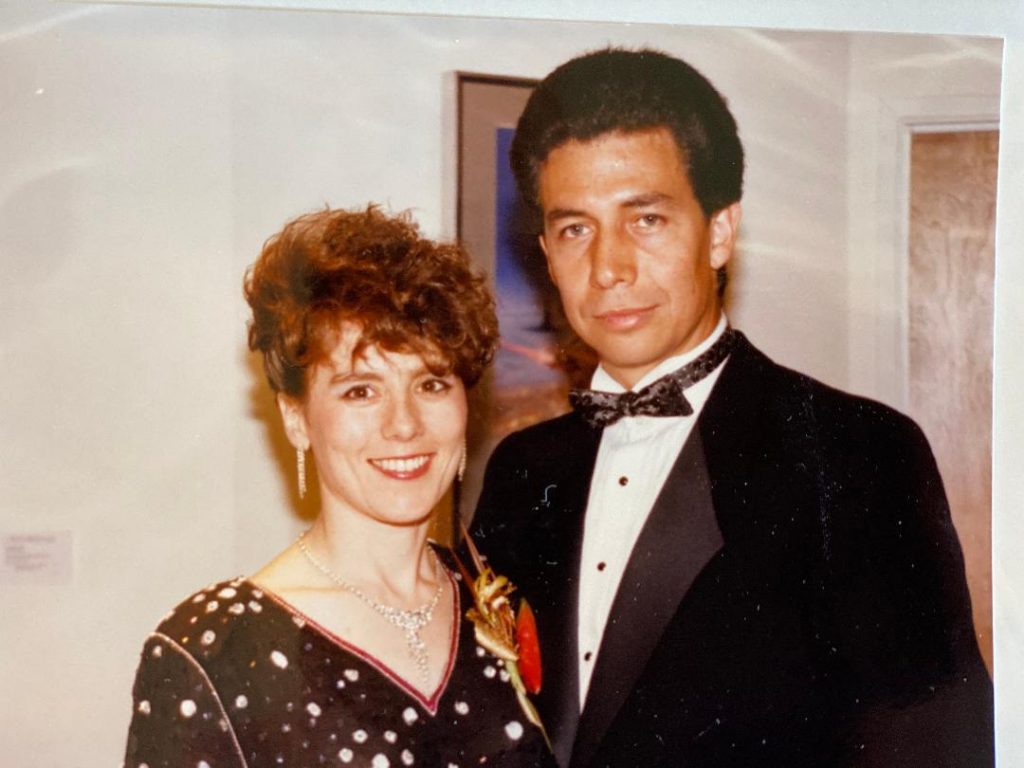 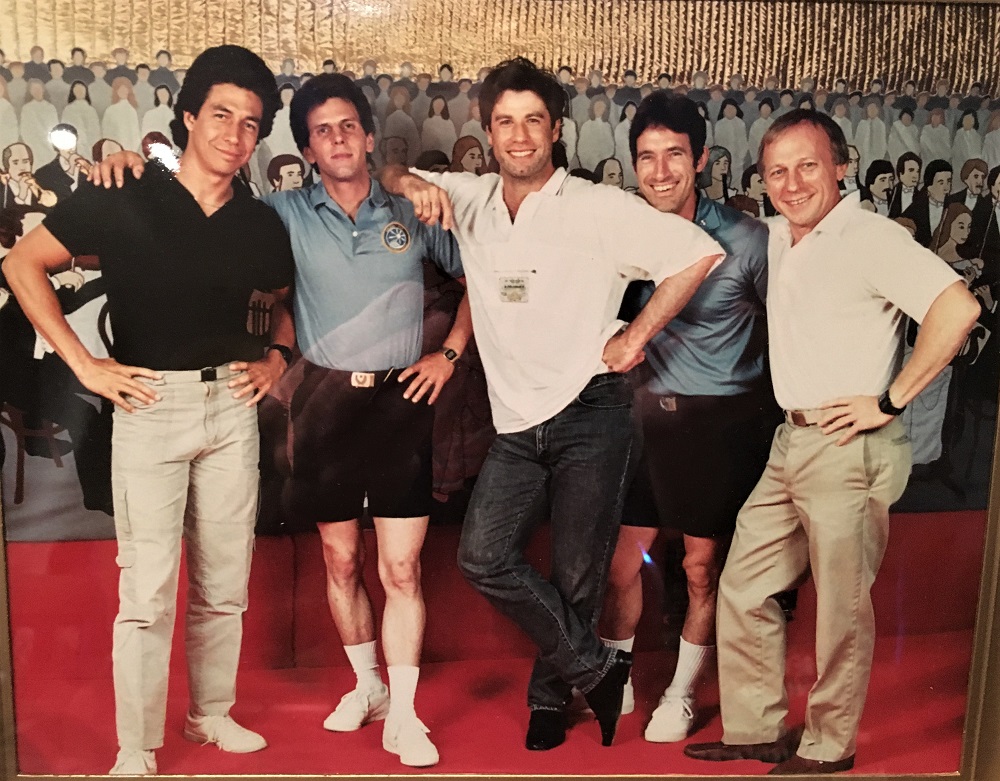 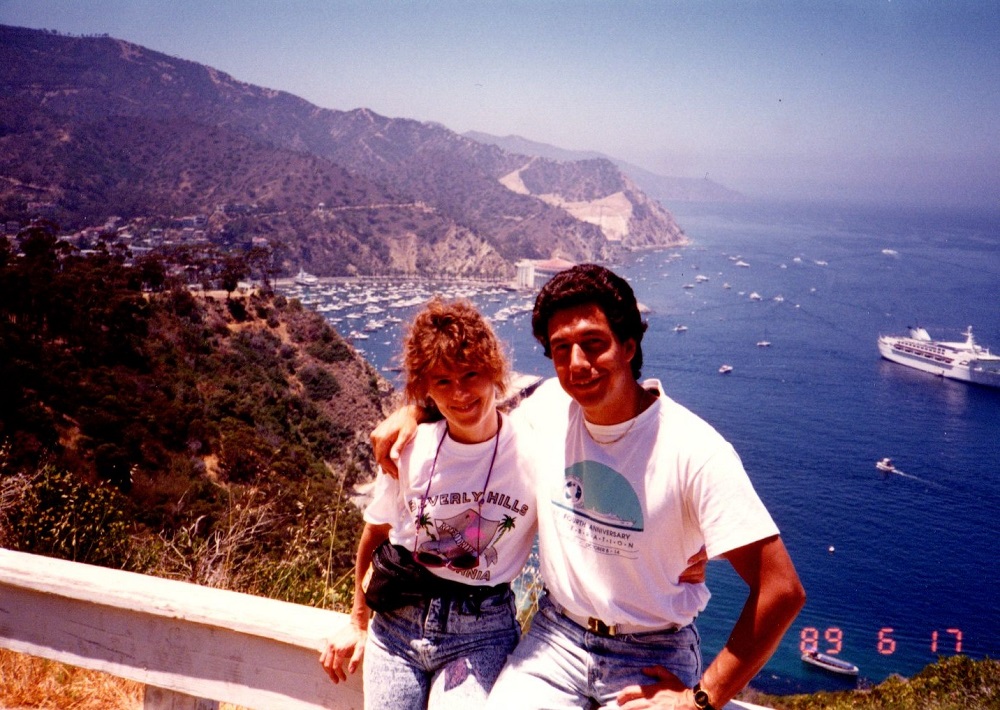 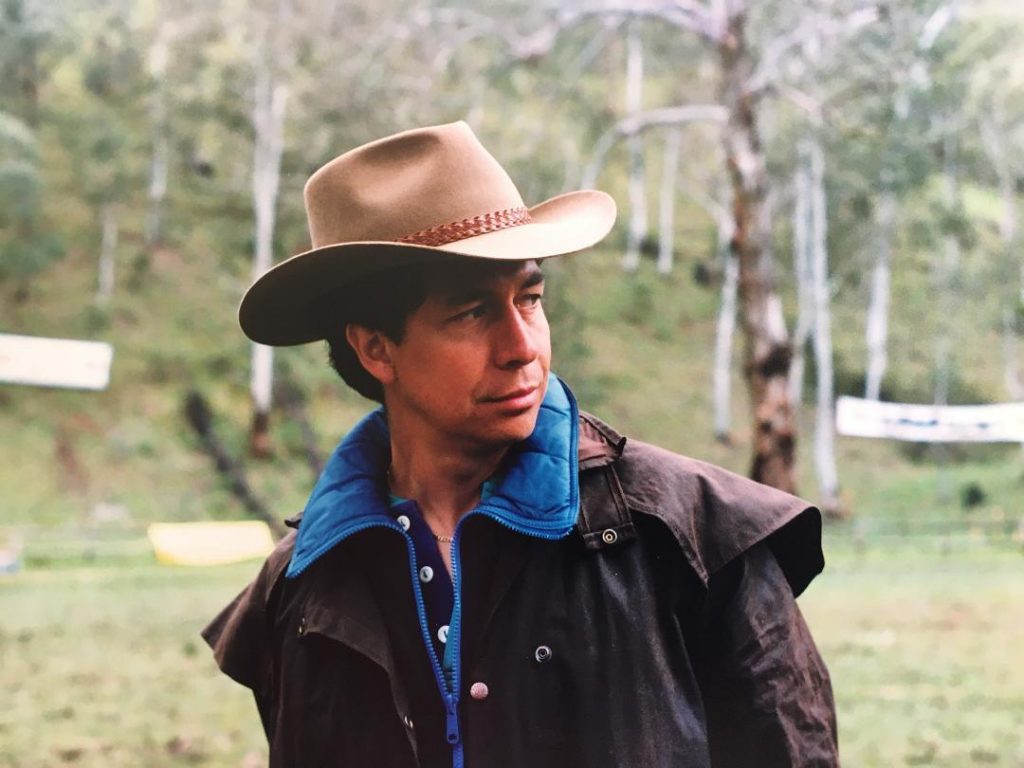 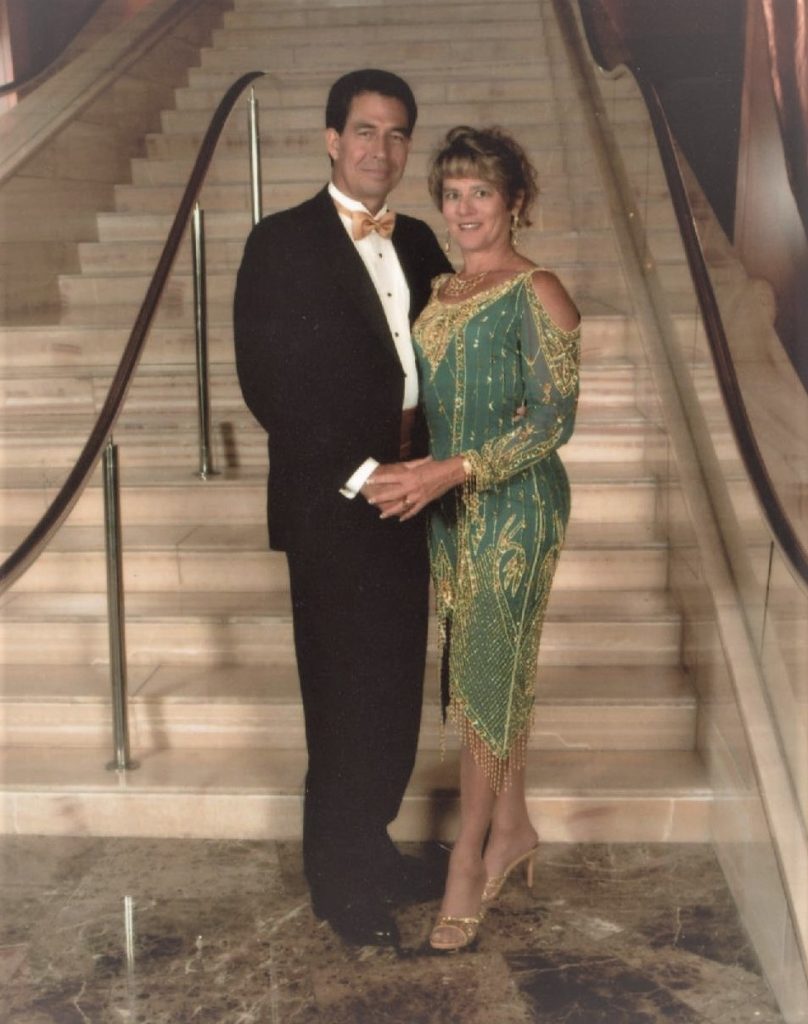 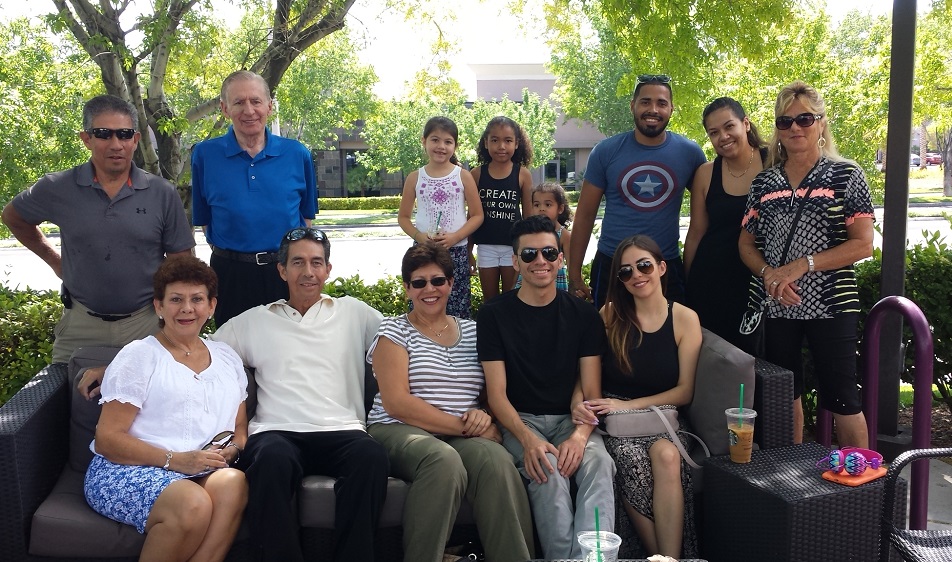 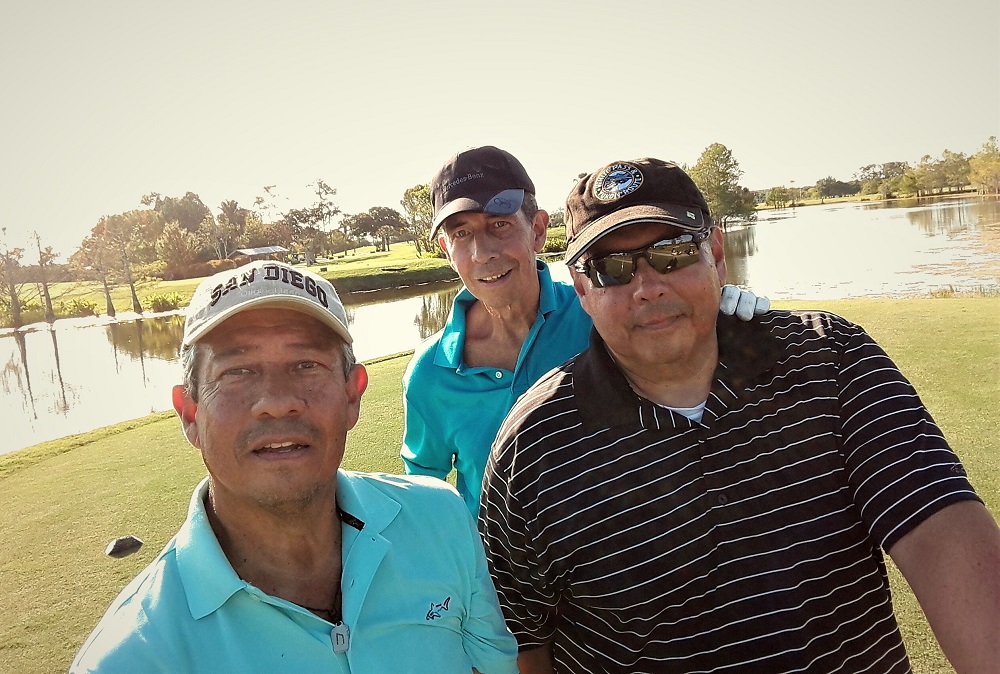 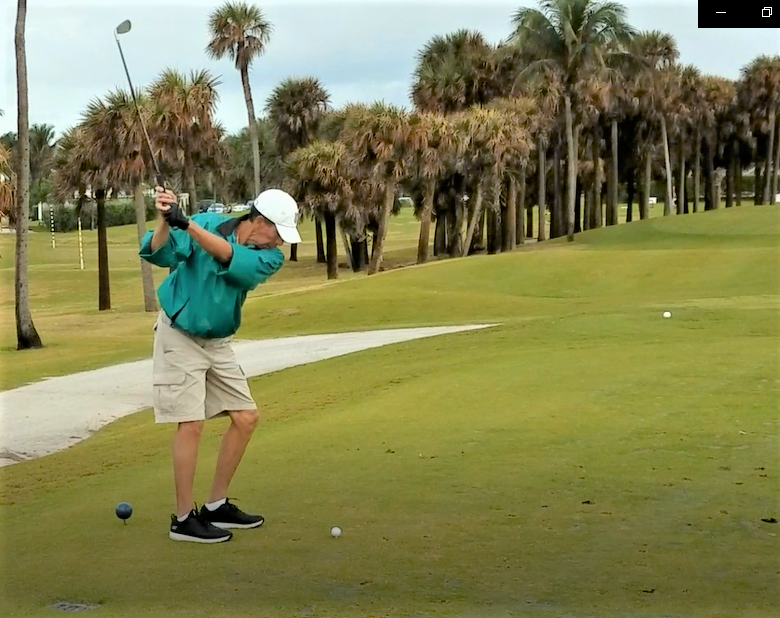 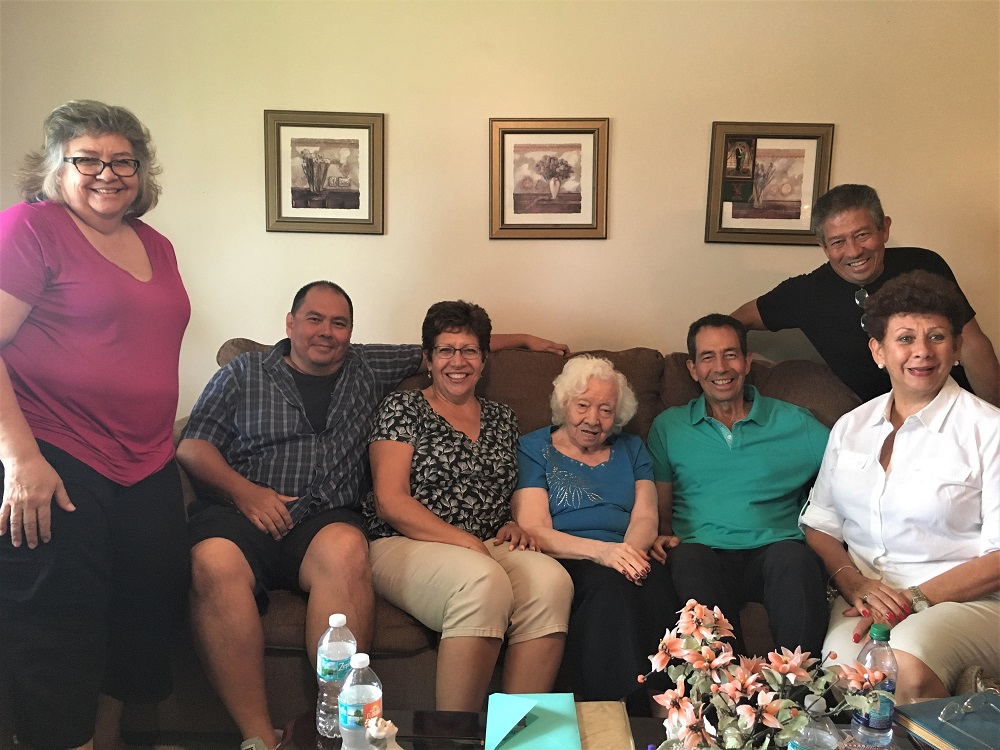 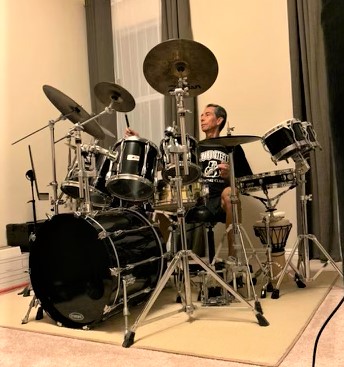 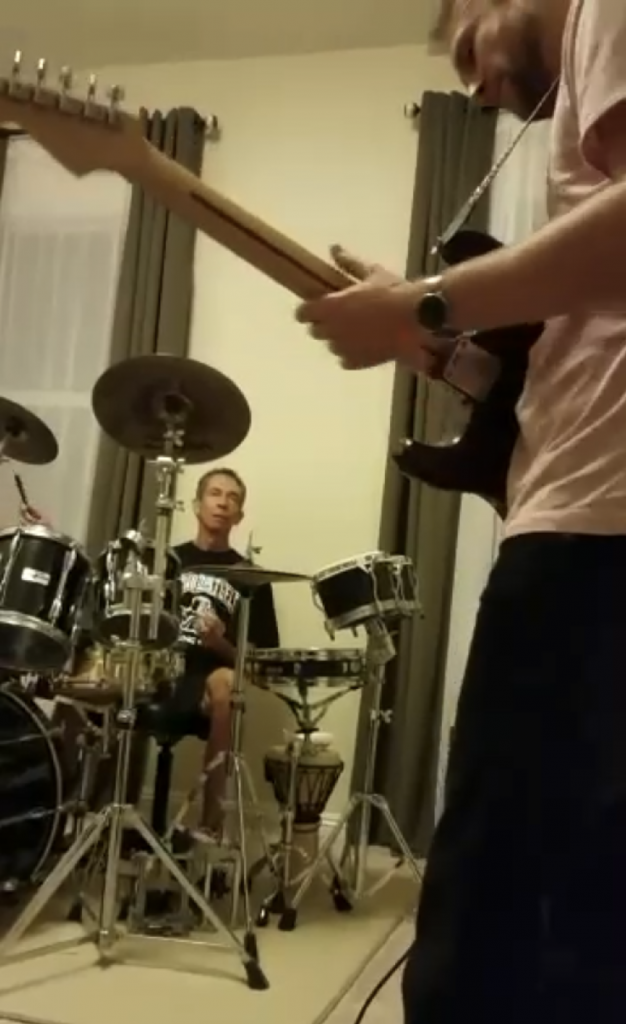