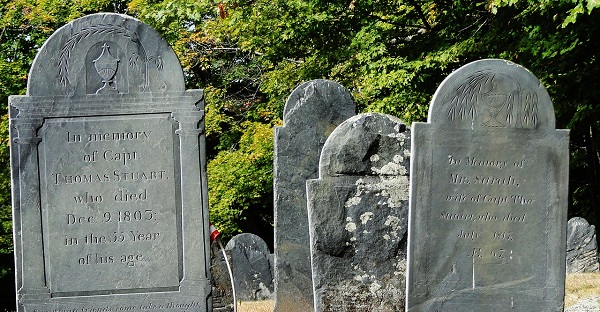 A tiny Mission in the LA area sent out the following in memoriam announcement about 3 of its members.

This is a significant number of deaths in a group of people that probably numbers no more than 100, and that is being very kind.

Scientology doesn’t actually promise you will never die — though they come mighty close. These people certainly didn’t discard their bodies to continue their OT research unencumbered by a meat sack as L. Ron Hubbard is claimed to have done. Therefore, according to scientology they must have been PTS, and probably had unflat NOTs. This is the cause of all illness. Maybe they weren’t ill and just died in their sleep. Seems unlikely as the oldest of then was only 73. But that is not the point of this posting, nor the absurdity of “we can’t wait to see you again” in the face of tens of thousands of scientologists who have died in the last 70 years and not a single one has “come back.”

It is sad when anyone dies, they leave behind family who did not want to lose them from their lives. Nobody should ever rejoice in death.

But this notice does raise a larger point — the advancing age of the average scientologist.

There are few new people coming into scientology — that is pretty much limited to children of existing scientologists. The vast majority of scientologists today are in the same age group as these 3 – 65 to 75 years old. They are going to die off. Despite their claims to the contrary, scientology cannot prevent illness and disease.

The number of scientologists is steadily shrinking. Scientology has entered an era where a significant portion of that shrinkage will come about due to people growing old and dying.

The Foothills Msn is a microcosm of the larger scientology bubble. It’s become a gathering place for the old and infirm. 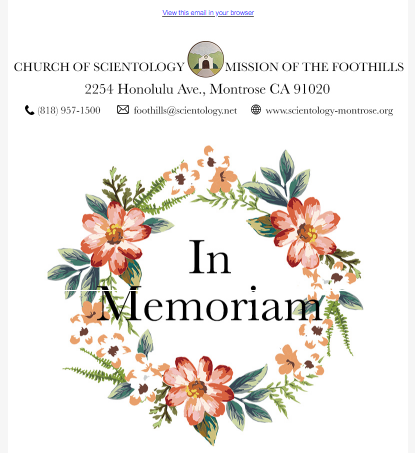 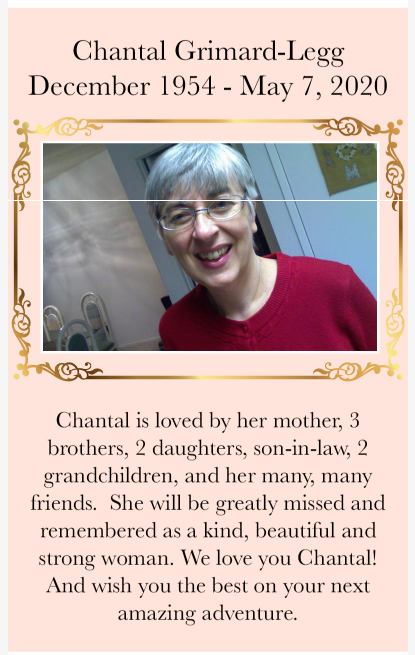 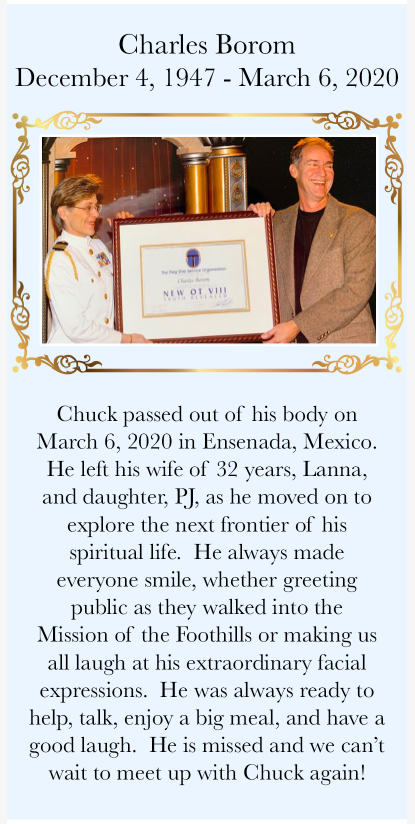 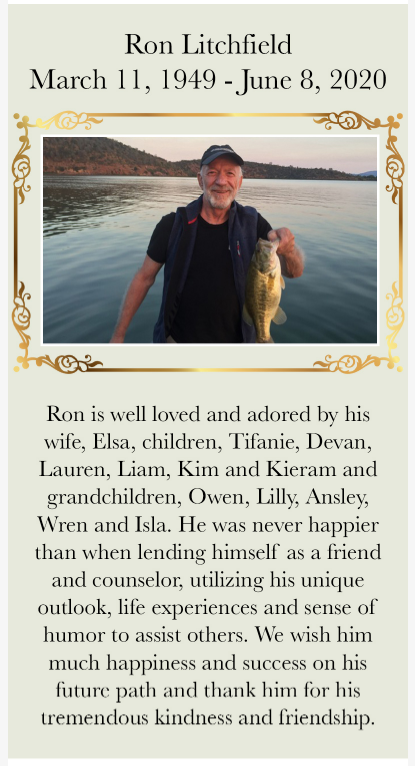