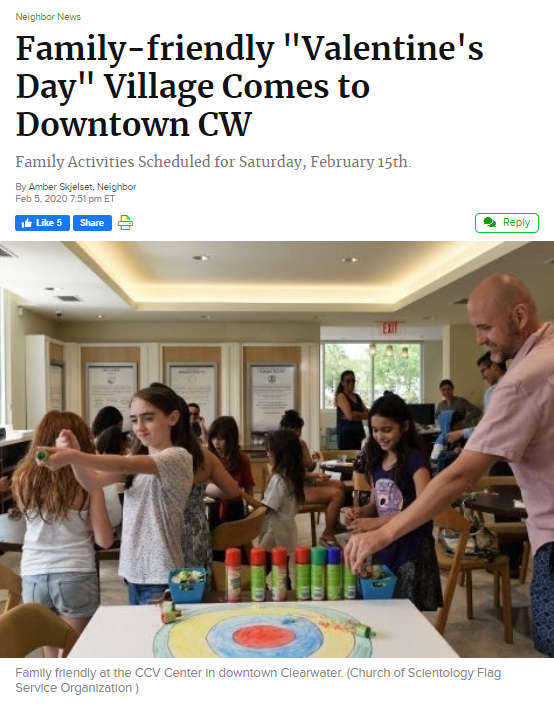 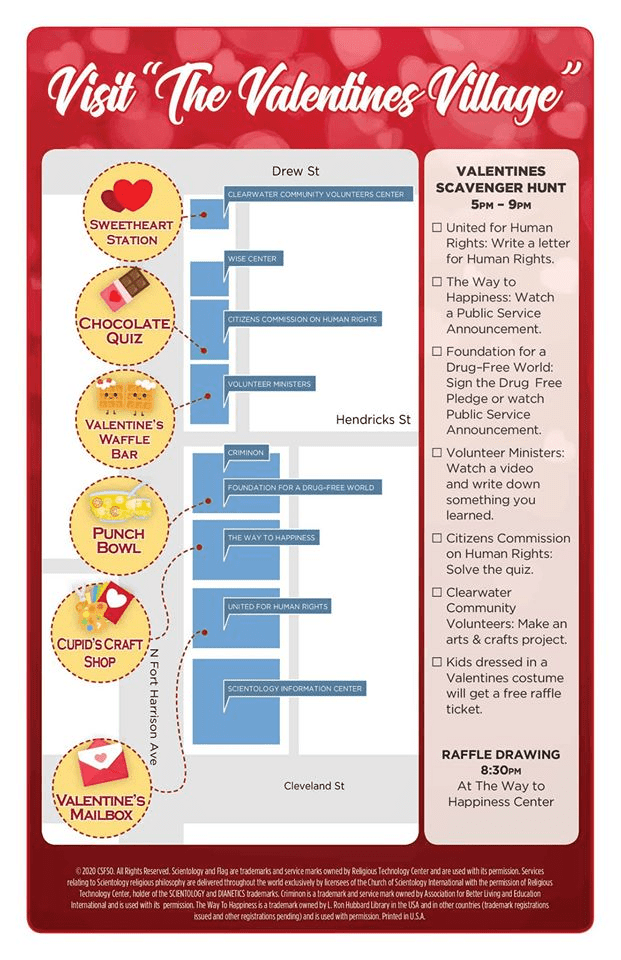 Scientology uses any opportunity to try to get people to step inside their buildings. Each of these supposedly non-church activities is part and parcel of the same big ball of wax. And you can bet that if anyone is silly enough to attend any of these things and give their name, phone number or email they will be receiving SCIENTOLOGY promotional materials for the next 100 years.

And here is another “Valentine’s Day message” put up on my daughter’s web page. The twisted logic of this one defies description. My message to you on this Valentine’s Day is “hate your father and do everything you can to destroy him on the pretext of an incident I and my mother instigated that has been proven repeatedly to be a lie” (as you can sere here, here and here) and oh yeah, don’t forget “so show somebody you love them.” Seriously?

As I have said, I only keep posting these because this site gets a lot more traffic than h blog does so if I mention it often this site will show up on any google searches for her or “Justice4Mom”…. 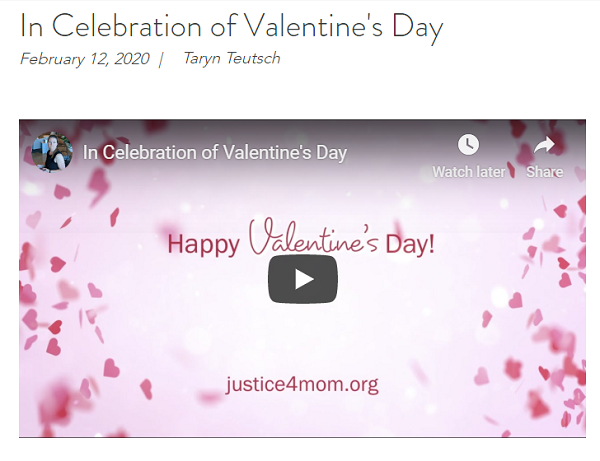 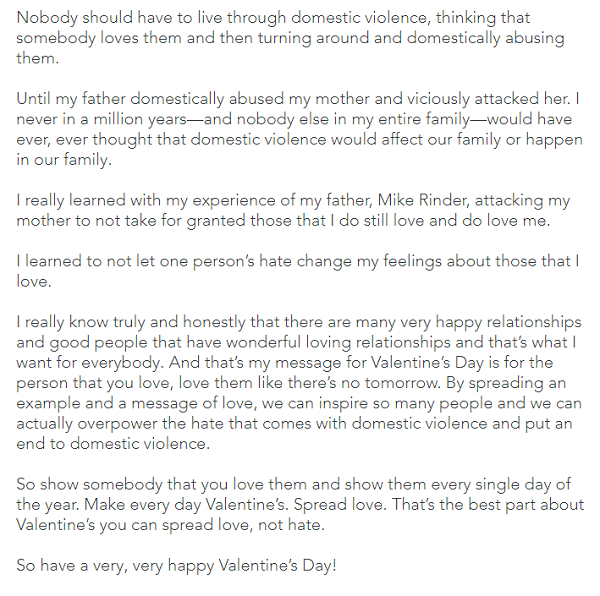