Scientology uses any opportunity to try to get people to step inside their buildings. Each of these supposedly non-church activities is part and parcel of the same big ball of wax. And you can bet that if anyone is silly enough to attend any of these things and give their name, phone number or email they will be receiving SCIENTOLOGY promotional materials for the next 100 years. And here is another "Valentine's Day message" put up on my daughter's web page. The twisted logic of this one defies description. My message to you on this Valentine's Day is "hate your father and do everything you … END_OF_DOCUMENT_TOKEN_TO_BE_REPLACED 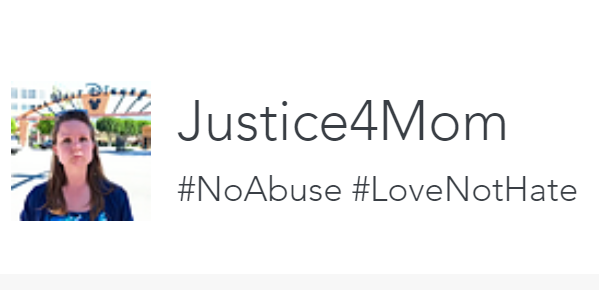 The latest from my daughter Taryn Teutsch...   Much of the same old stuff, but here is a new addition. The rendition of this story has evolved over the years, despite the fact the clear evidence contained in the Pinellas County Sheriff and EMT reports has not changed. It began with claims that I "attacked" my ex-wife (when she and 6 others and 2 PI's) had followed me and approached me screaming obscenities, all the way to "permanent neuorological damage" to "I could hear the bones breaking" and now "gouged flesh pouring with blood". None of these things are reflected in the … END_OF_DOCUMENT_TOKEN_TO_BE_REPLACED 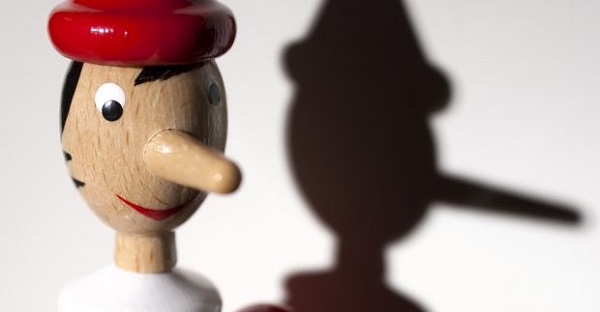 While there have been many, many lies propagated by scientology about me, it still surprises me sometimes when they offer up new ones. This appeared a few days ago on my daughter's blog (though she is just the name and face that is used -- this garbage is written by the same people that churn out the drivel that appears on the STAND League and Freedom smear sites). The idea that I committed some grievous bodily harm on my ex-wife when she and 6 others stalked and accosted me in a doctors parking lot in 2010 has been thoroughly debunked on this blog (see Mike Rinder: "Lady Killer") … END_OF_DOCUMENT_TOKEN_TO_BE_REPLACED

It should not take over 80 victimized women over decades of abuse to stop one known predator #WeinsteinGuilty. Unfortunately many institutions have fostered a culture that protects the powerful. We hope this is the beginning of the end of that culture. @VictimBar

@Ronda4Congress @Scientology I would have actually voted for you. Anything to get @JuliaBrownley out of office. After this pronouncement, I still won't vote for her, but I will be doing my best to make sure no one I know votes for a Scientology apologist.

#scientology not winning friends and influencing people with their latest "ideal" org ribbon yanking ceremony in #Ventura. They slide further out of touch with the real world, living in a bubble of self-belief that they are saving mankind.
https://t.co/YmAQtvttIZ