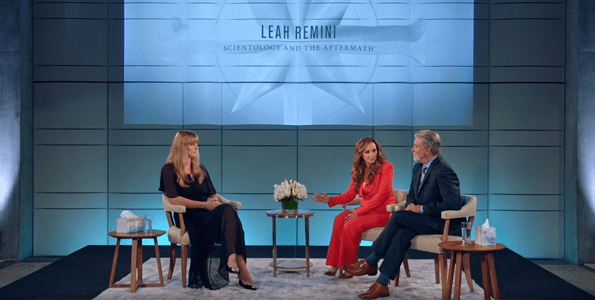 I wanted to take a minute to thank everyone concerned for the wonderful finale episode of The Aftermath which was recognized with our second Emmy last night. We were nominated 4 times and won twice, which is a pretty remarkable record. It takes a LARGE number of people to make any TV show, it took an especially large number of people to make a complex, live audience show like that one with a subject matter that was very difficult, and particularly in light of the fact that Danny Masterson had not been charged at the time. Let me start at the top. A&E were an amazing family to be part … END_OF_DOCUMENT_TOKEN_TO_BE_REPLACED