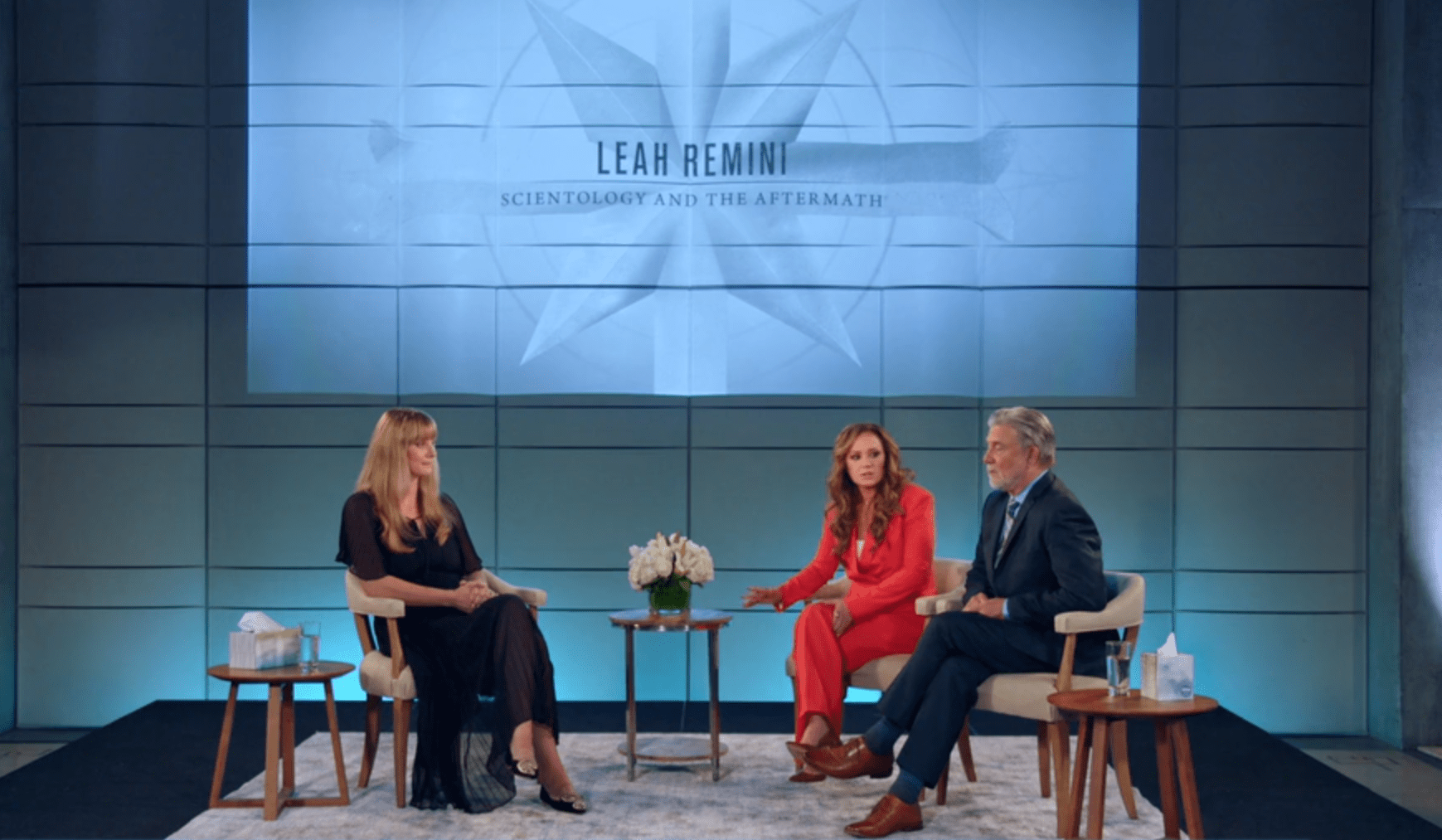 I wanted to take a minute to thank everyone concerned for the wonderful finale episode of The Aftermath which was recognized with our second Emmy last night. We were nominated 4 times and won twice, which is a pretty remarkable record.

Let me start at the top. A&E were an amazing family to be part of on this journey. Lifelong friendships were forged during the process. Thanks to Elaine Frontain Bryant, Amy Slavitsky, David Sternbach and most especially to our champion and best friend, Devon Graham Hammonds.

And to our partners at IPC. Eli Holzman and Aaron Saidman who stood with us from day one and took a great deal of undeserved heat and shit from scientology. And to the amazing Rachel Dax who made so many things happen.

The two producers IPC brought in for this special, Ray Dotch and Chris Rowe were in the trenches and on the firing line from day one to the end. These guys worked Sea Org hours and were a big part of why the show came together.

There are literally too many people in the crew to thank individually. From the camera operators to the sound and lighting guys, hair and make-up, editors, directors and everyone in between, it takes a coordinated team to pull off a show, and if any part breaks down, the whole thing fails. None broke.

And thanks to the experts who helped us and the audience understand: my friend Professor Marci Hamilton, ex-FBI agent James Ellis and psychologist Dr. Natalie Feinblatt.

But most importantly, there would be no show, no special, no podcast, no nothing without the brave people who stand up to tell their stories. Unless you have done it yourself, it is difficult to comprehend what it takes to bare your soul on national TV.

We had a live audience, and many of them were seen and heard from. I am not going to try to list everyone, but I have included a couple of shots of those who were there and many familiar faces who stand tall in the world of exposing scientology abuses can be seen (if you were missed, I apologize): 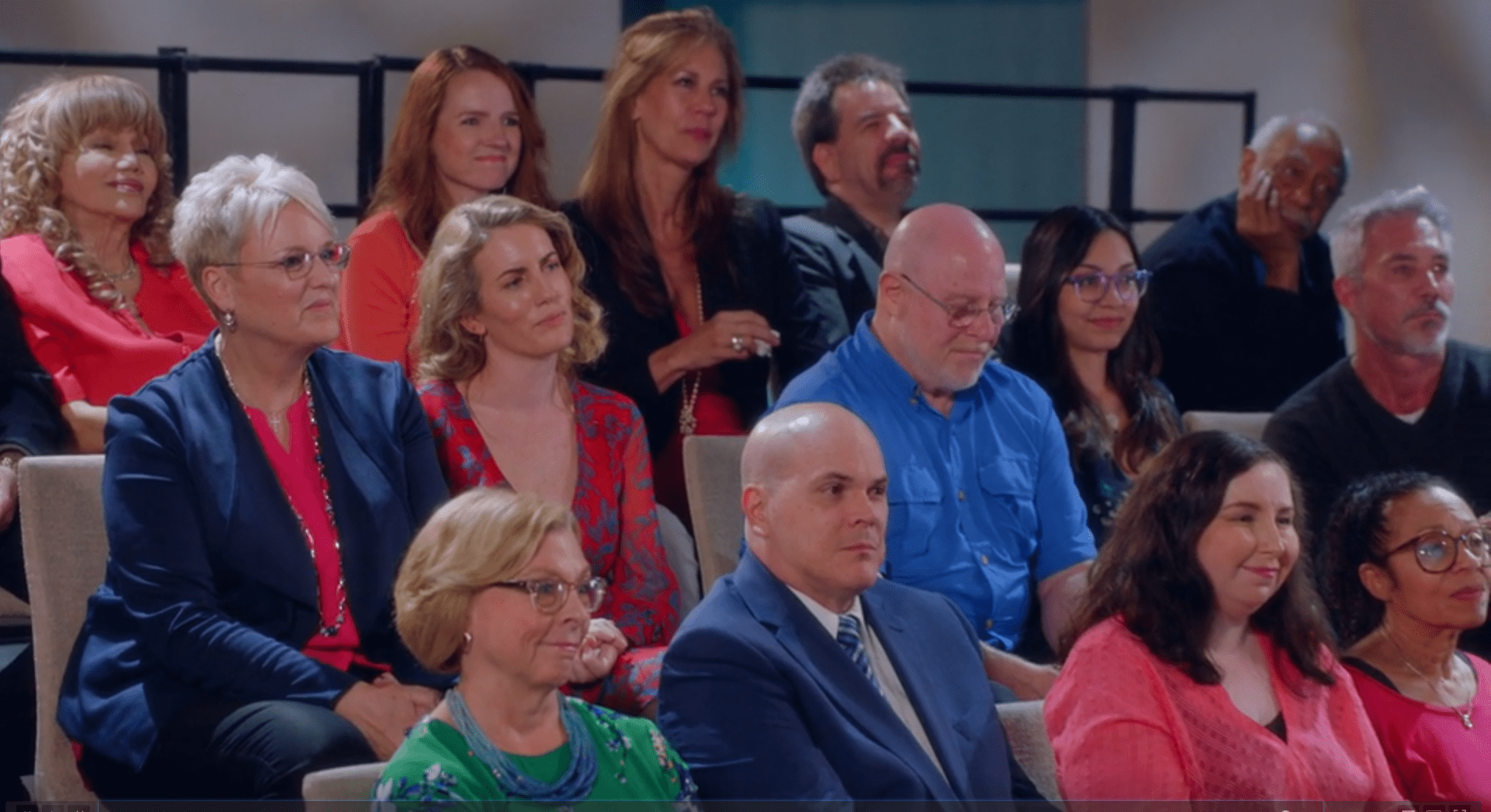 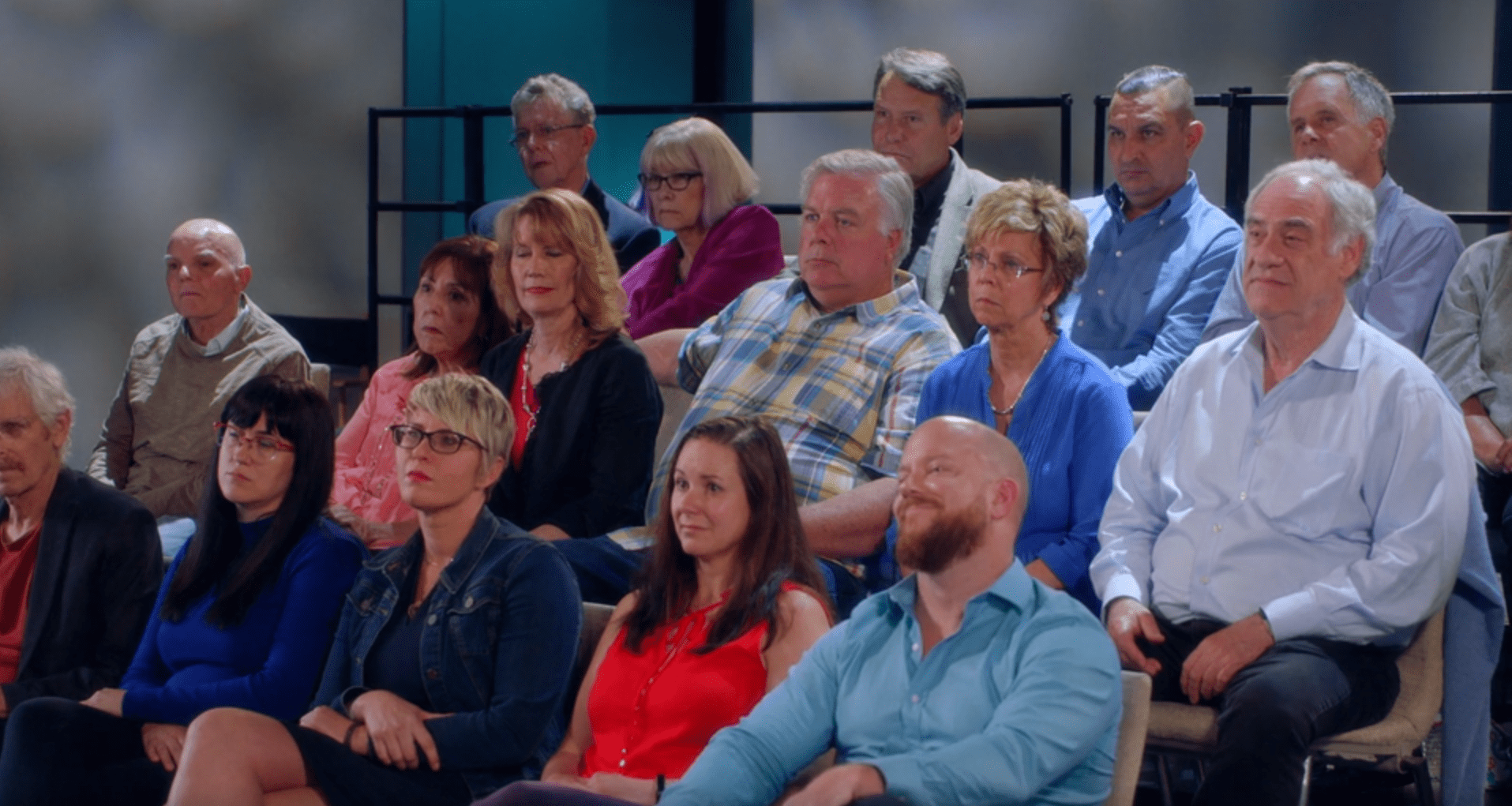 But I do want to make special mention of those who we talked to at length: Serge Gill, Joey Chait, Chrissie Bixler, Bobette Riales and Victoria Locke. Thank you all so very much. You inspired many people.

And finally, none of this would have happened at all without the force of nature that is Leah Remini. She fulfills the real definition of a humanitarian, not the phony paid-for scientology version. She puts herself on the line for the good of others, day in and day out. This is not a career path paved with Hollywood riches. It is standing up and announcing yourself as a prime target for a ruthless, multi-billion dollar bully that will stop at nothing to protect its interests.  Leah is passionately committed to doing what is right and damn the torpedoes. She drives me to be a better person. And when she becomes your friend, she also becomes your fiercest ally and defender. Thank you Leah. More than anyone, the recognition, appreciation and accolades for The Aftermath belong to you.