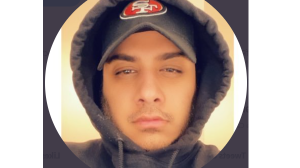 We are joined this week by media and politics reporter Yashar Ali.  Yashar has done over a dozen stories related to scientology and more are coming. He has been a long-term voice against scientology abuses who has never been scared off by their Fair Game tactics. Yashar was recently named one of Time magazine's 25 most influential people on the internet: You can follow Yashar on Twitter: @Yashar,  Instagram: yasharali and Facebook: Yashar Ali With his background in politics and the media we had a lot to talk about: Scientology celebrities and how the media fails to … END_OF_DOCUMENT_TOKEN_TO_BE_REPLACED