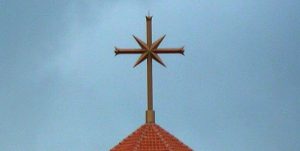 Here is another quote from L. Ron Hubbard expressing thoughts about Christianity: “It’s an interesting thing that there exists on Earth a cult which believes a hundred percent that it has the only god there is in this universe. And this is quite an interesting thing. See, this is terribly interesting. Anybody who says he has a total monopoly on all there is of something, which you can’t weigh, see or measure, is suspect. Christianity’s gain in the world and its departure from its own announced principles were in the main in the direction of control…It is not even a major group today in … END_OF_DOCUMENT_TOKEN_TO_BE_REPLACED 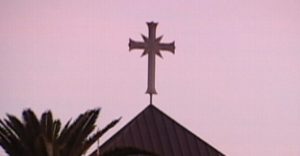 This is the eighth "vacation" post, revisiting some of the more  important articles to have appeared on my blog over the years. The original post and comments is here.   Scientology likes to tell the world that you can be a scientologist and also be a Christian, Jew, Buddhist or anything else. This is an "acceptable truth" (defined by Hubbard this way: Handling truth is a touchy business also. You don't have to tell everything you know-that would jam the comm line too. Tell an acceptable truth. Agreement with one's message is what PR is seeking to achieve. Thus the message … END_OF_DOCUMENT_TOKEN_TO_BE_REPLACED