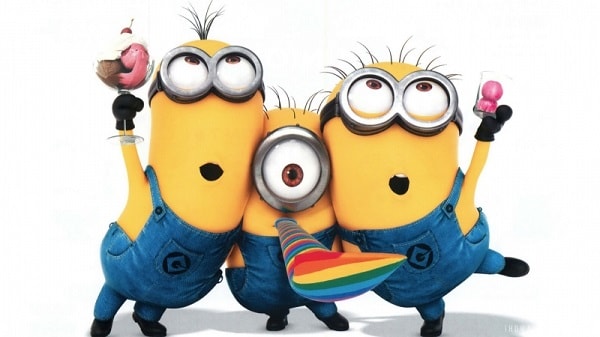 Did they actually have 2 completions in one week?

They never show shots of the actual graduation… 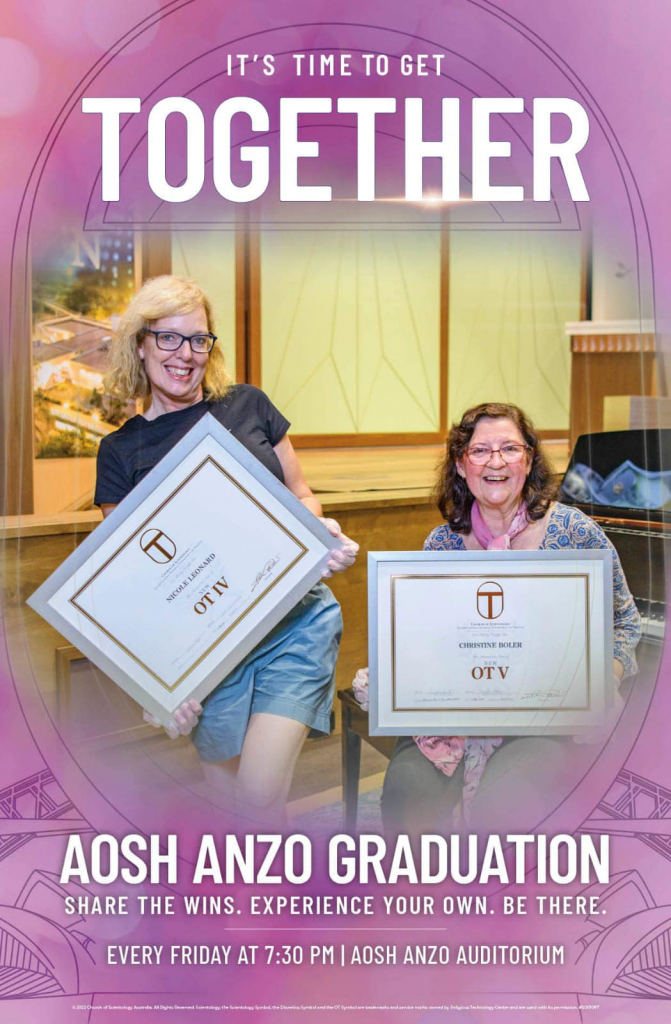 What are these people doing? They’re so desperate they are trying to attract raw public?

They got some people to play at Graduation!

The bar is pretty low these days… 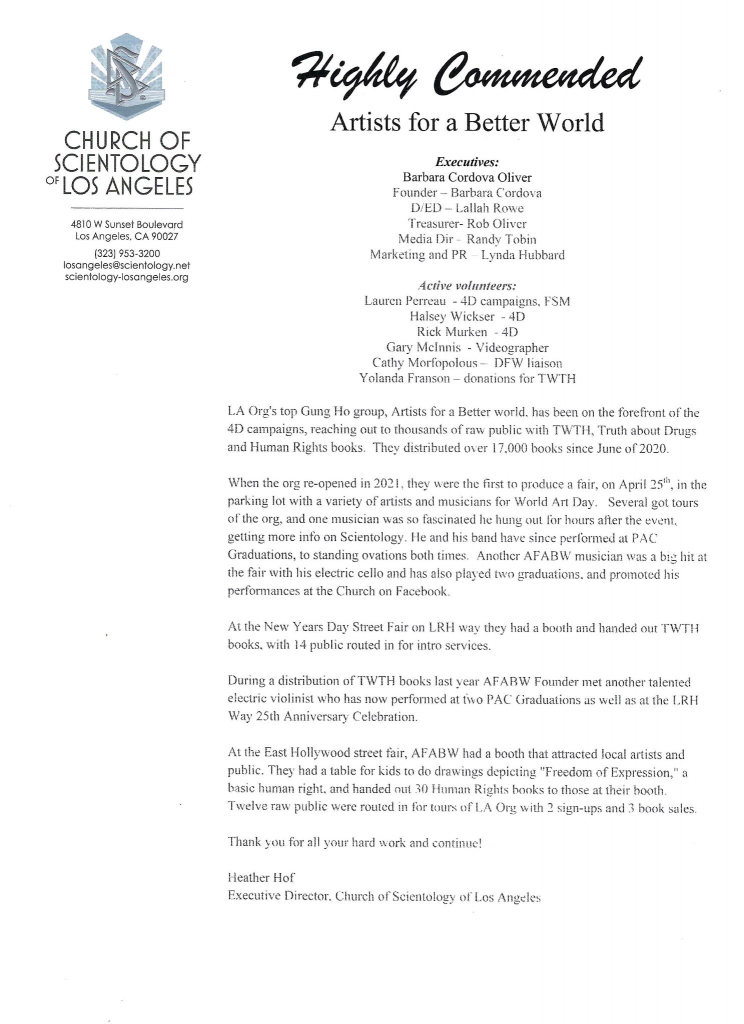 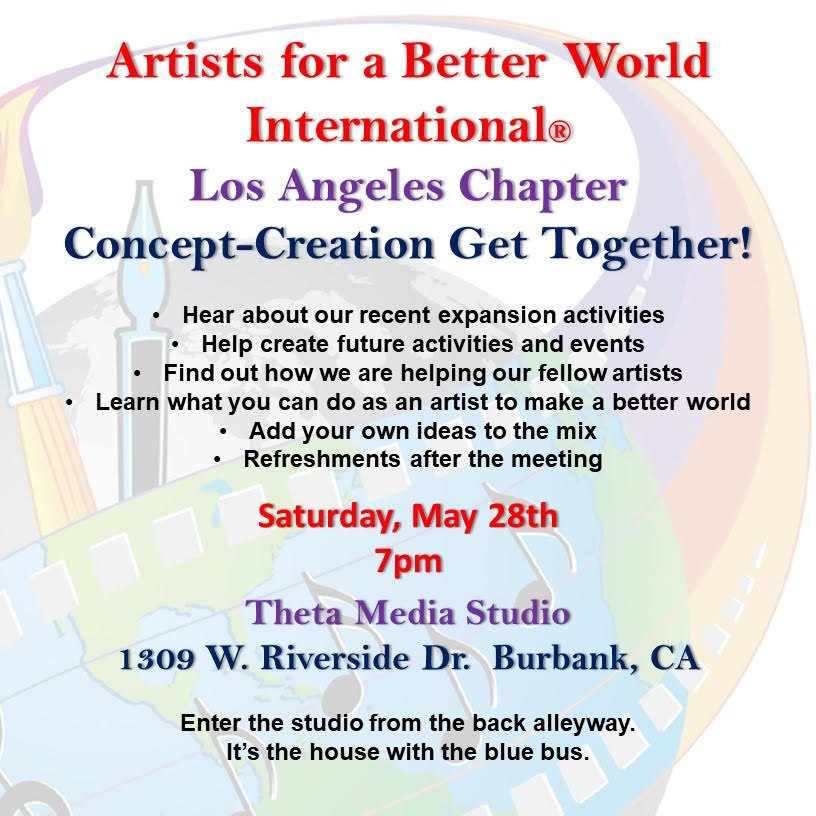 Here’s one of their events 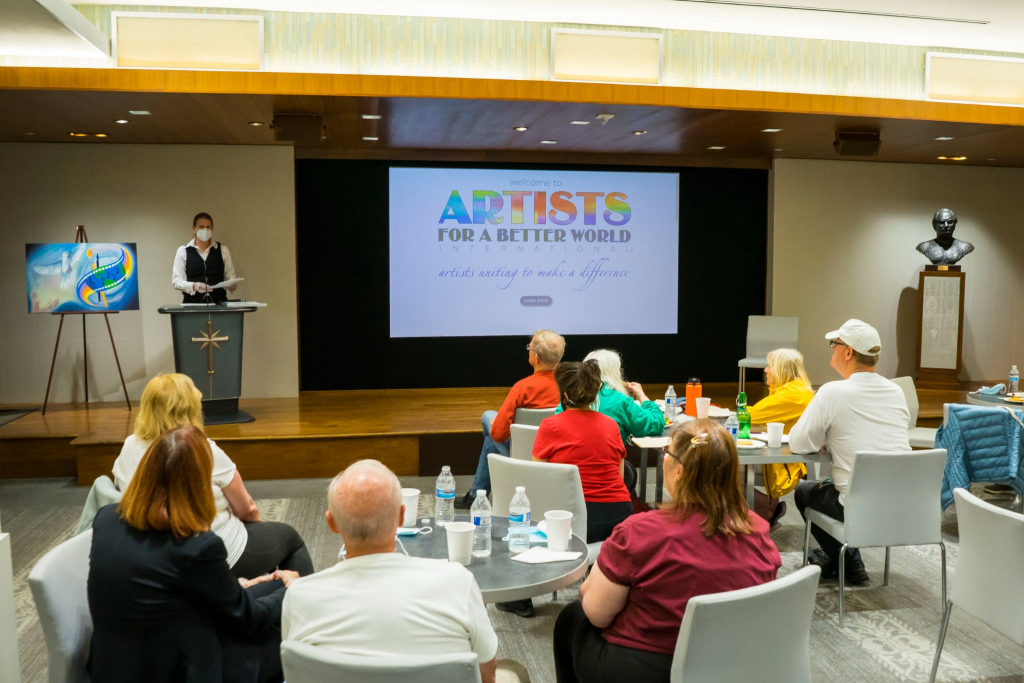 What I Fear Most 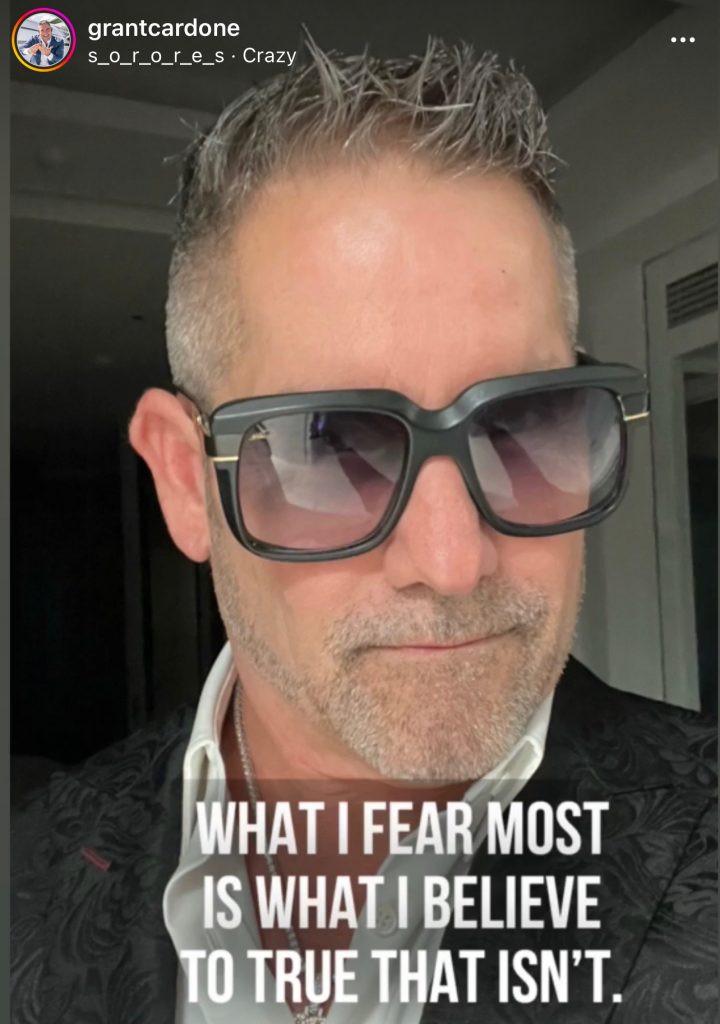 What do those have to do with Memorial Day? 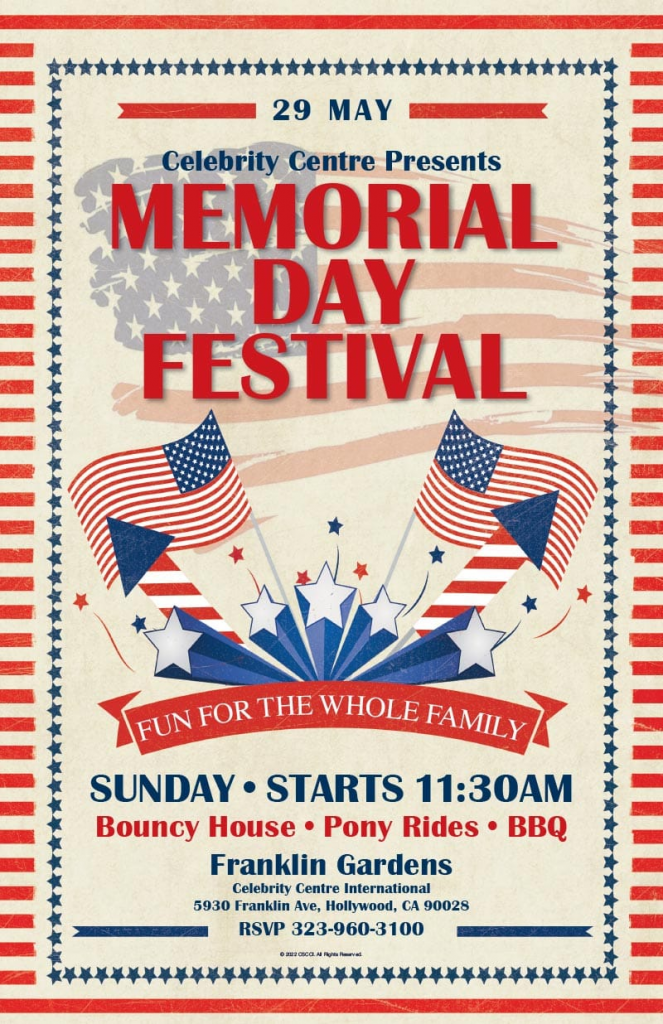 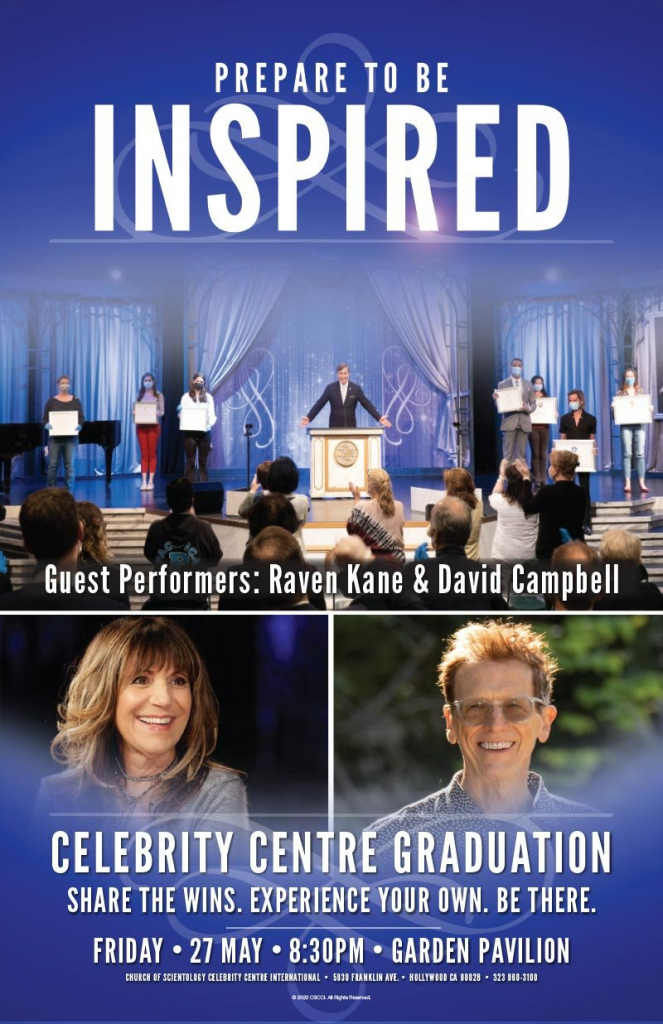 Makes you wonder if sexual crimes in religion are 137X? There are a lot more reported sexual abuses cases in religions than psychiatry? But no mention of that. 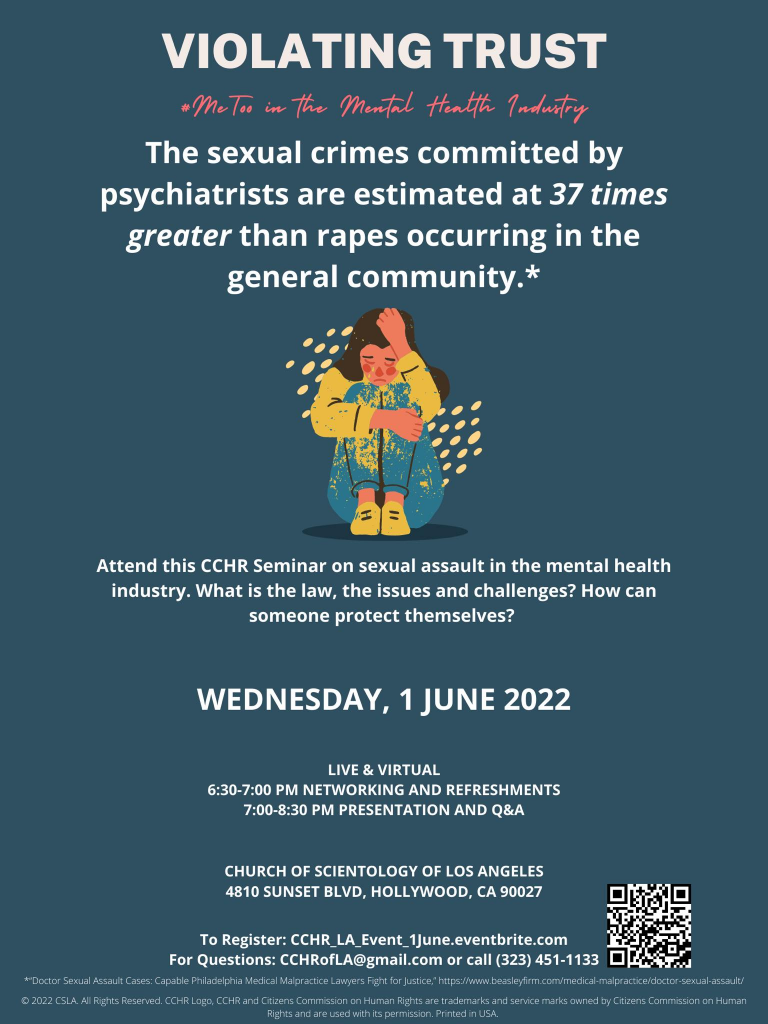 This is really spectacular

He is going to tell his wins from the Purif at the Freewinds? 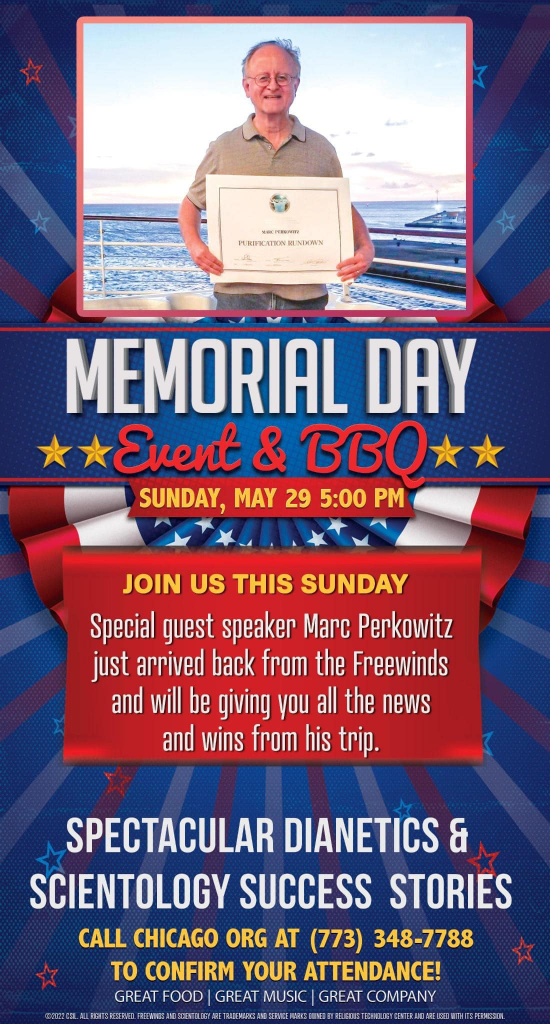 What is with the “Sea Org chef”?

The Sea Org sent a chef to Chicago?

Just what the world needed. 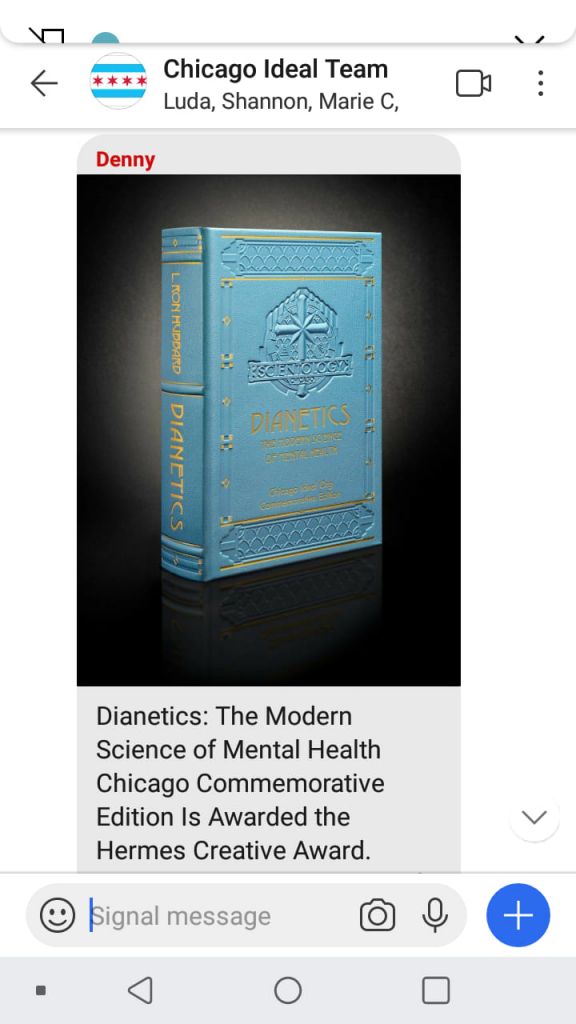 The only freedom at this summit will be freeing yourself from your cash. 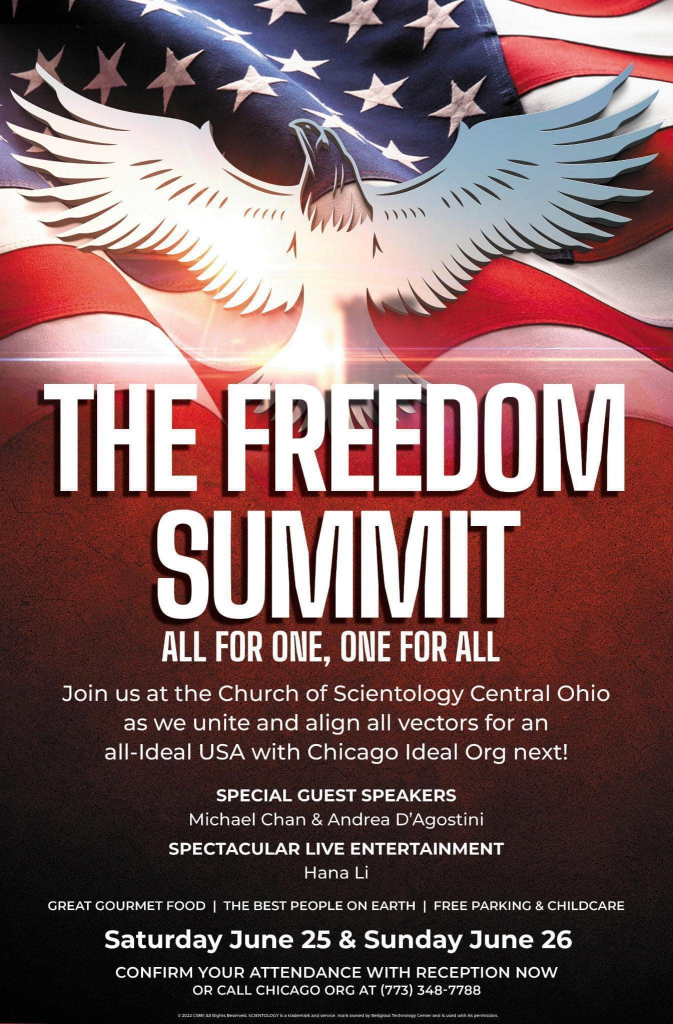 The Ghost of Ron

Apparently the promised increase in value didn’t materialize. A $5,000 price reduction doesn’t quite add up to the hype of the popularity of LRH.

BTW, this is “masterful”? It looks like it sat in the sun for all those many years. 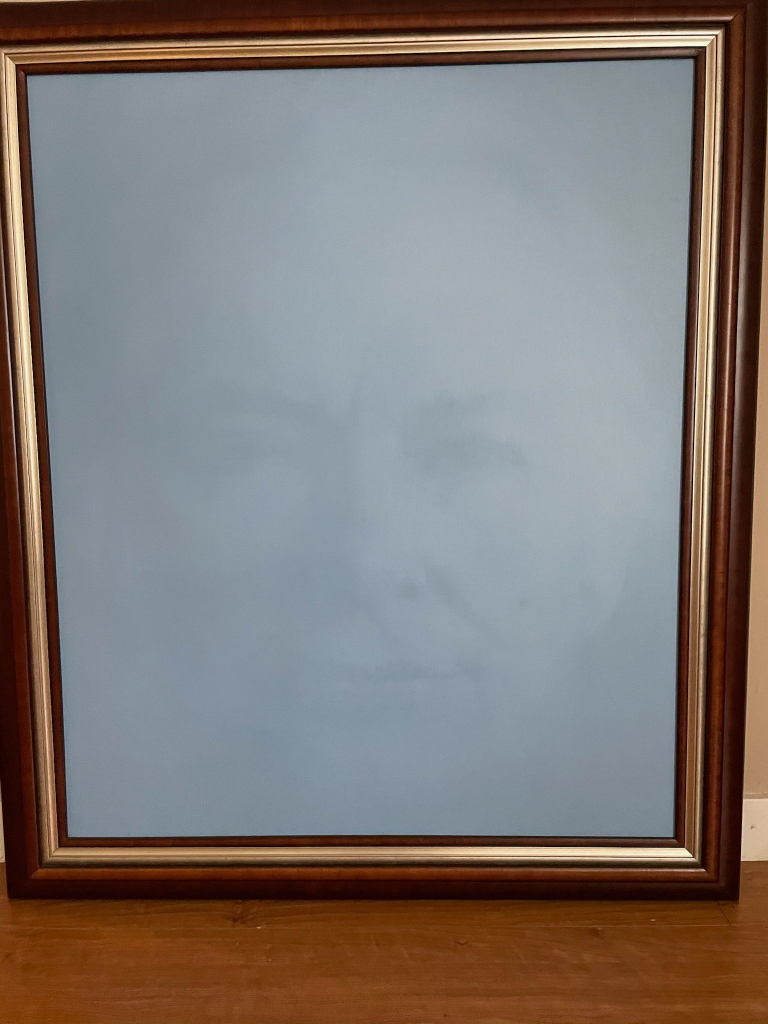 But at least they are claiming it’s a Sumer Fest, not Memorial Day 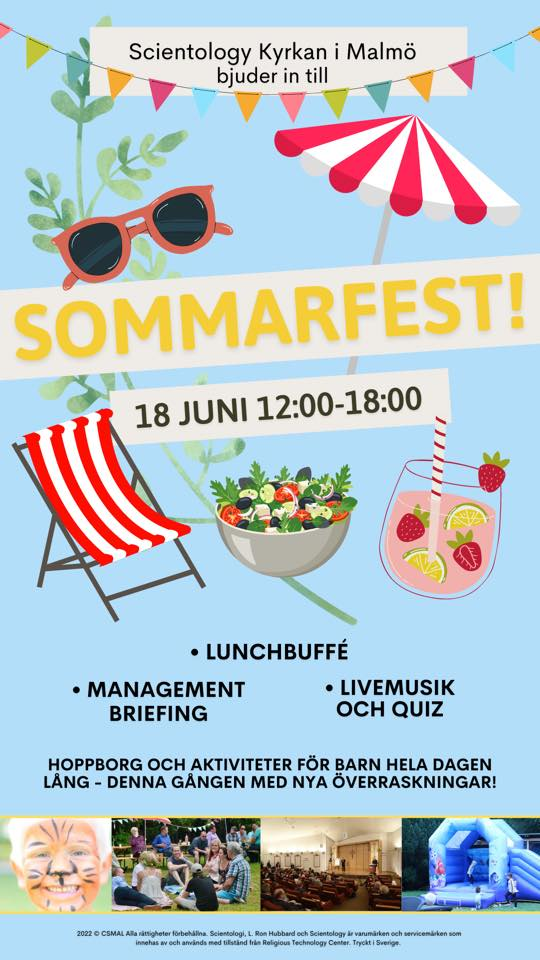 You have to be in good standing…

Can you imagine how the laundry might get messed up or the dog meals mangled by some lowlife who is not in good standing? 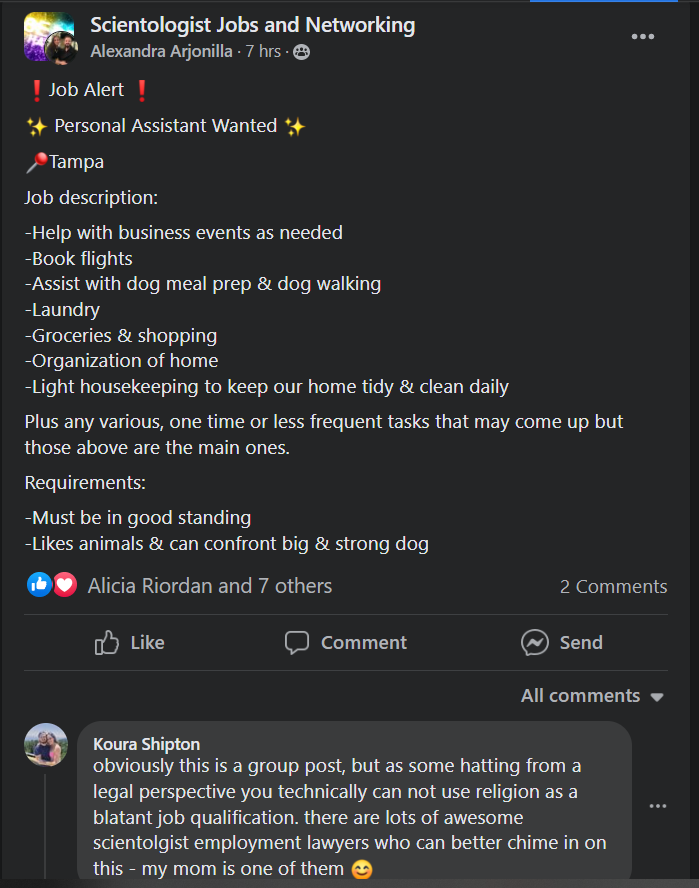 Mark this one on your calendar

It’s going to be spectacular. 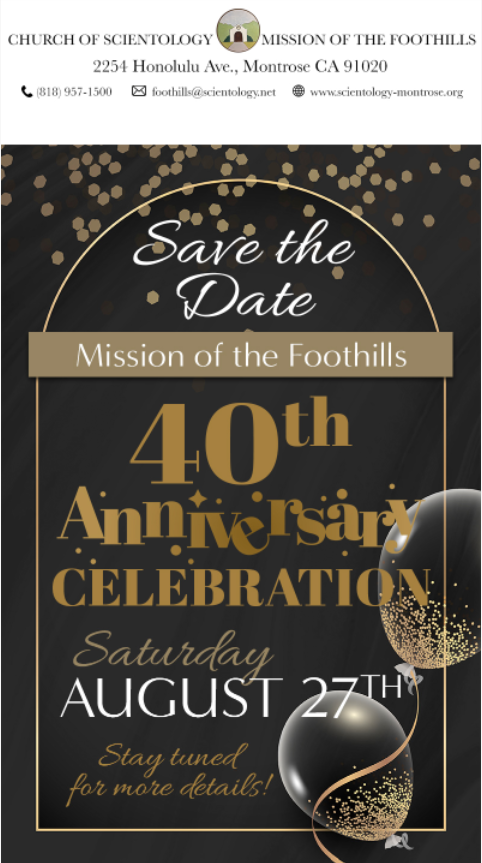 These “Advanced Orgs” are regressing

Booming I tell you…

It doesn’t even matter what org this is from. It’s a lie. 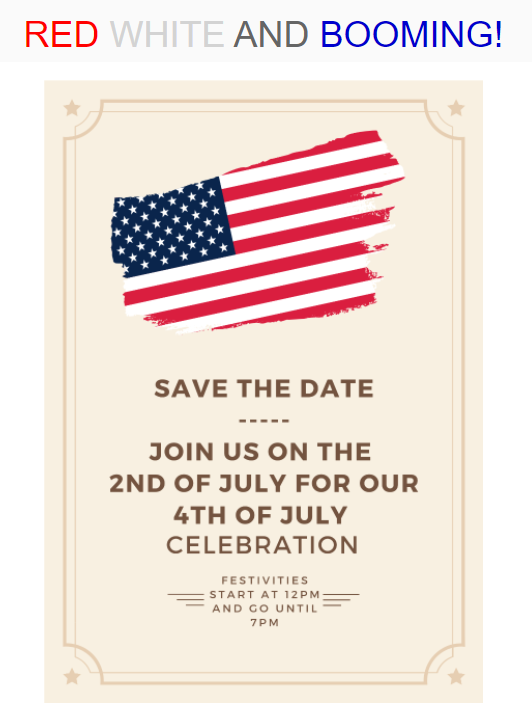 Still trying to get us to take an OCA!

Not sure how she got out of the Sea Org after so many decades as a senior executive.

Even less sure why she is continuing to be involved?

And still sucking up to Captain Dave. 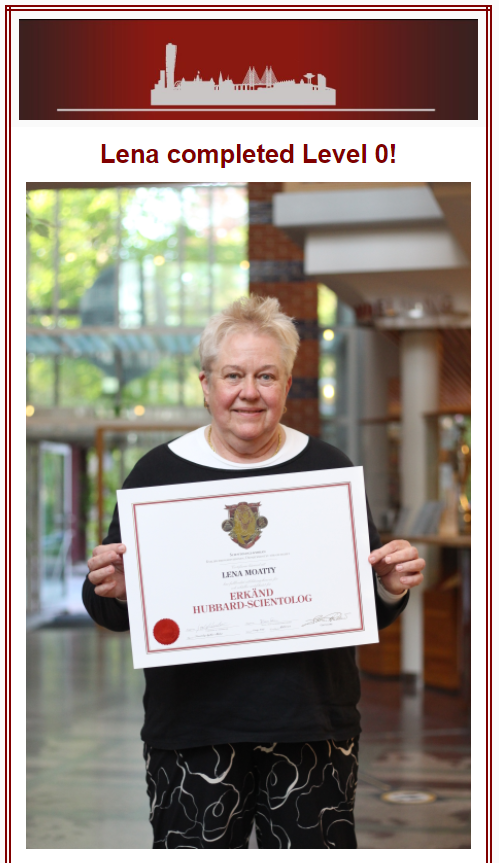 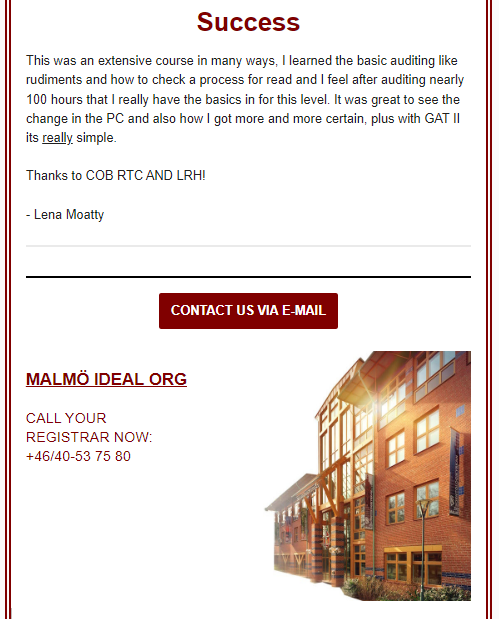 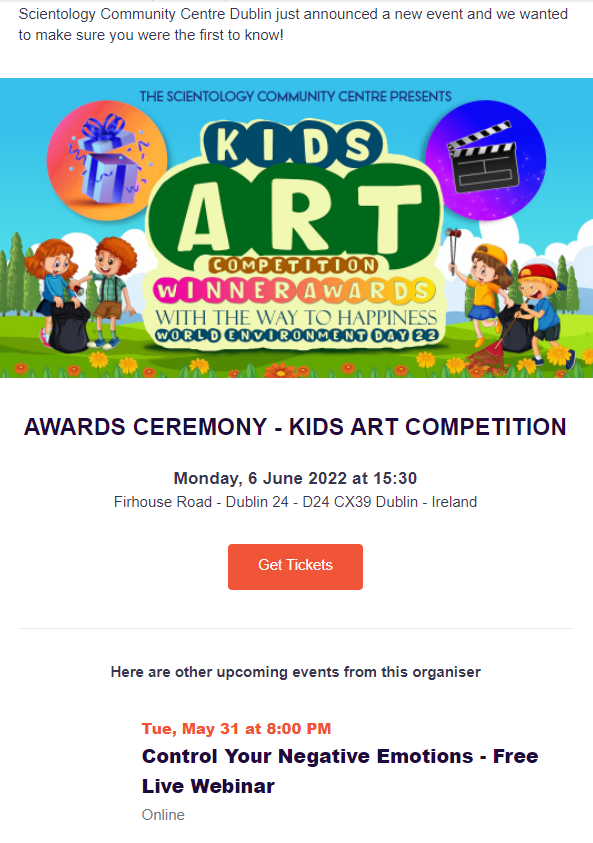 But it is going to be massive.

How do we know?

Actually, we don’t. We just say this every time. 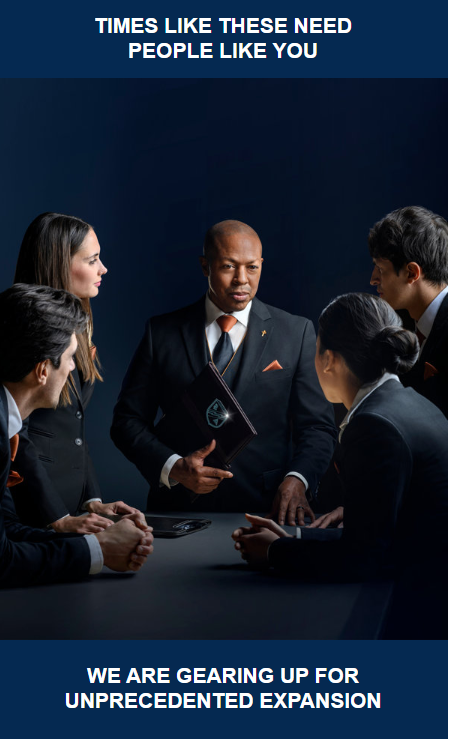 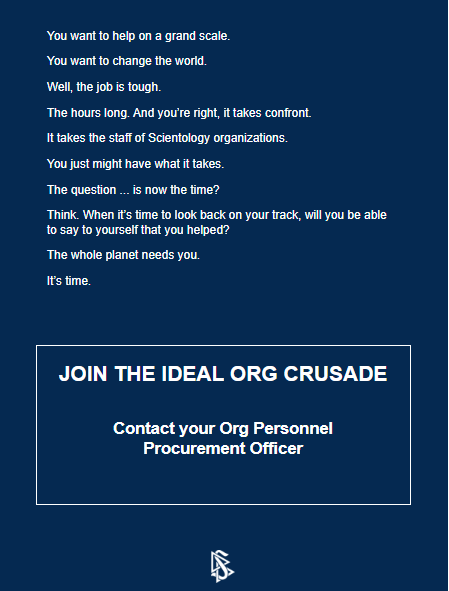 Sunland Mission is gearing up

A mind is a terrible thing to waste 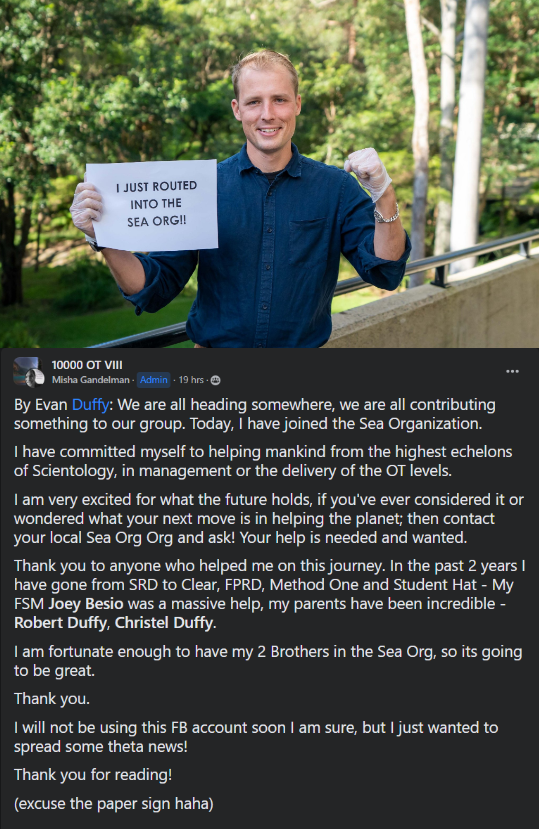 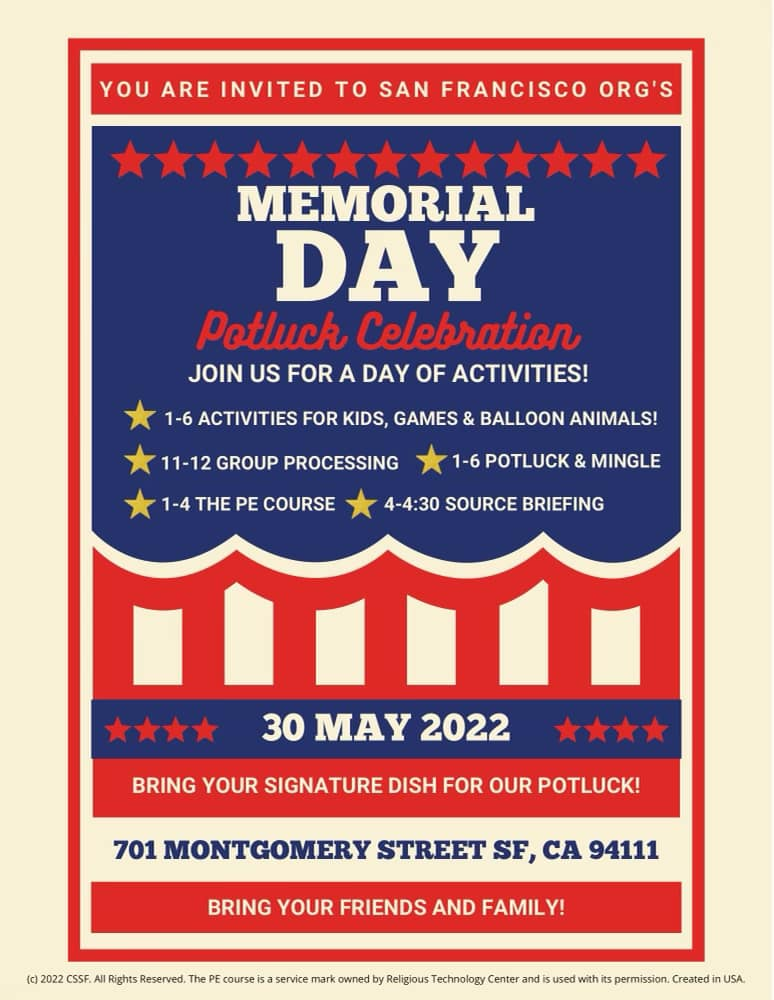 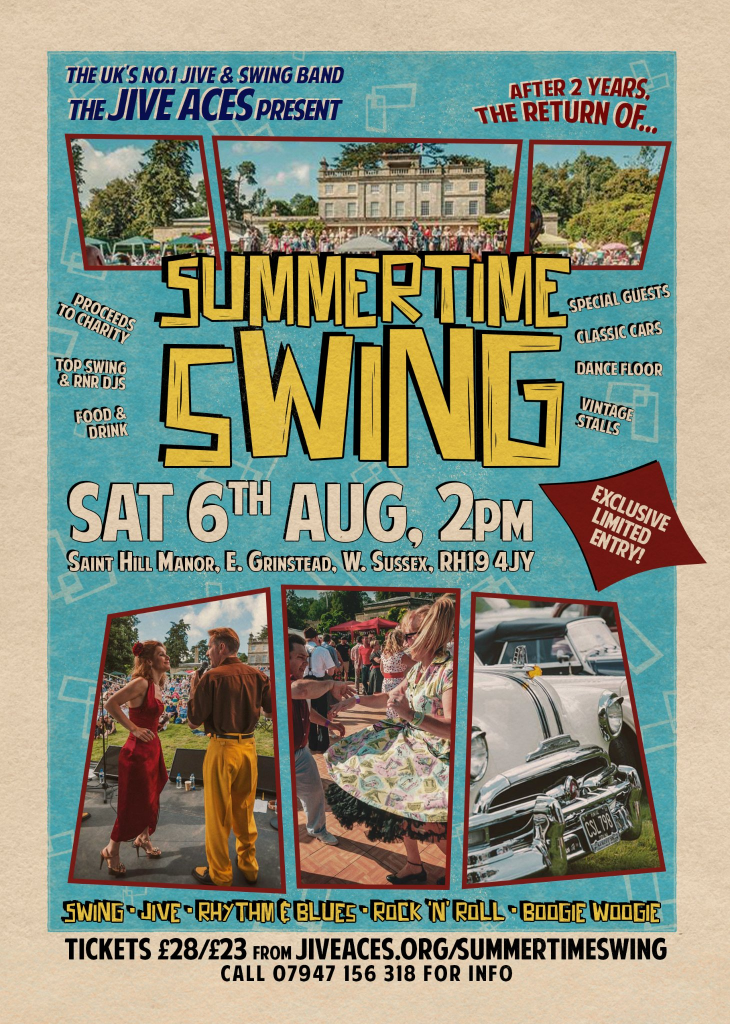 Mark this one on your calendar too

They’ve got half a century of nothing to show for their existence. 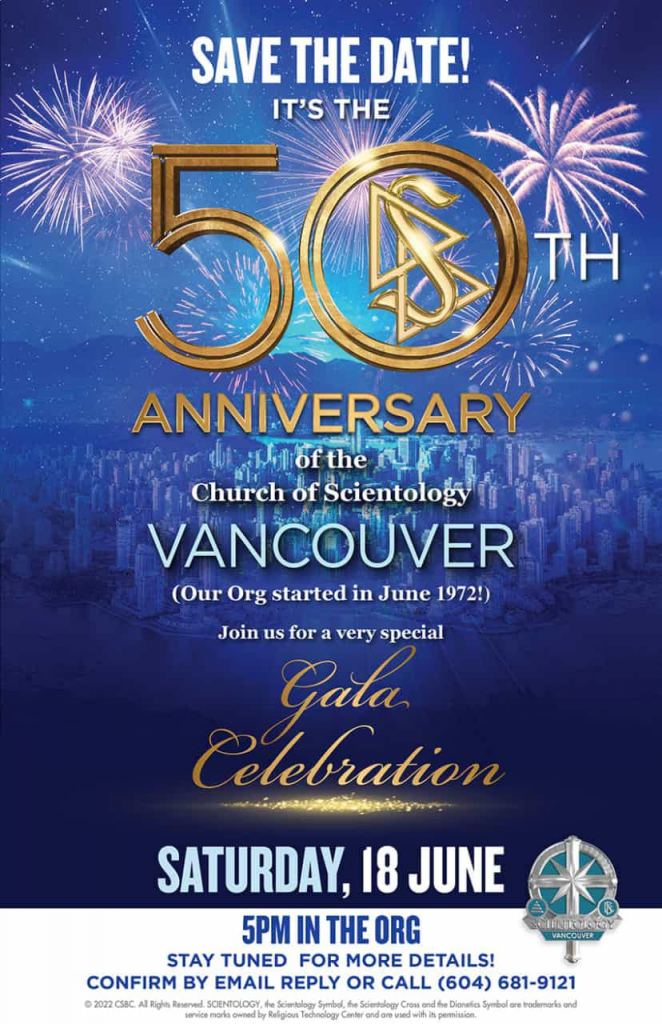