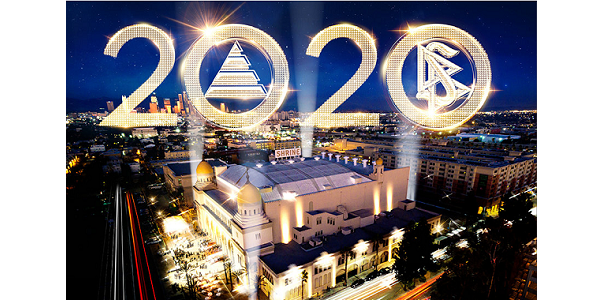 Dan Sherman conjured up a verbal orgasm of gushing babble to hype the sheeple at the scientology New Year's Celebration. No need to attend the event, you can read all about it at scientology.org in 10 minutes and spare yourself the pain of  "Standing O" calisthenics every time Dear Leader actually completes a run-on sentence. At the outset, let's remember that the "turn of the decade/century" event in 1999 was held at the LA Sports Arena -- a FAR larger venue than the Shrine Auditorium. Given the unprecedented, massive, straight up and vertical expansion they claim to have … END_OF_DOCUMENT_TOKEN_TO_BE_REPLACED