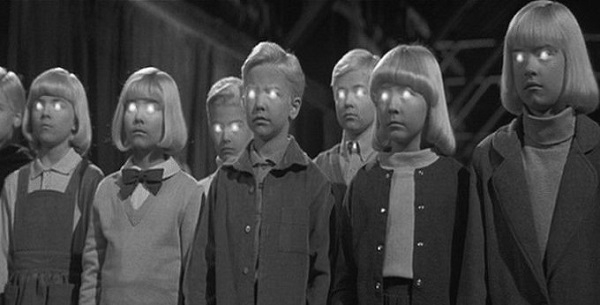 Steve Hassan has recently published a new book: The Cult of Trump.

I try to keep politics off this blog, and so I request the comments NOT devolve into discussions about Trump, the Democrats, Hillary Clinton or anything else political. It would be unfair to Steve to NOT credit his book, so I have done so. But I would prefer to focus on the aspects of CULT rather than the aspects of Trump. For the record, I found the book both fascinating and enlightening in his analysis of mind control, cultic leaders and how they get people to follow them, regardless of its political implications.

Steve has taken the time to put together a simple chart to summarize cultic attributes and offer some helpful advice on how to deal with people in cults. This has broad application and so I want to make it available to all readers of this blog.

Please try to look at this from the broader perspective and don’t reject the concepts because of the title of the book. If you have been involved in scientology, the Jehovah’s Witnesses or any other mind controlling organization, you will certainly be able to identify with what Steve has summarized here. 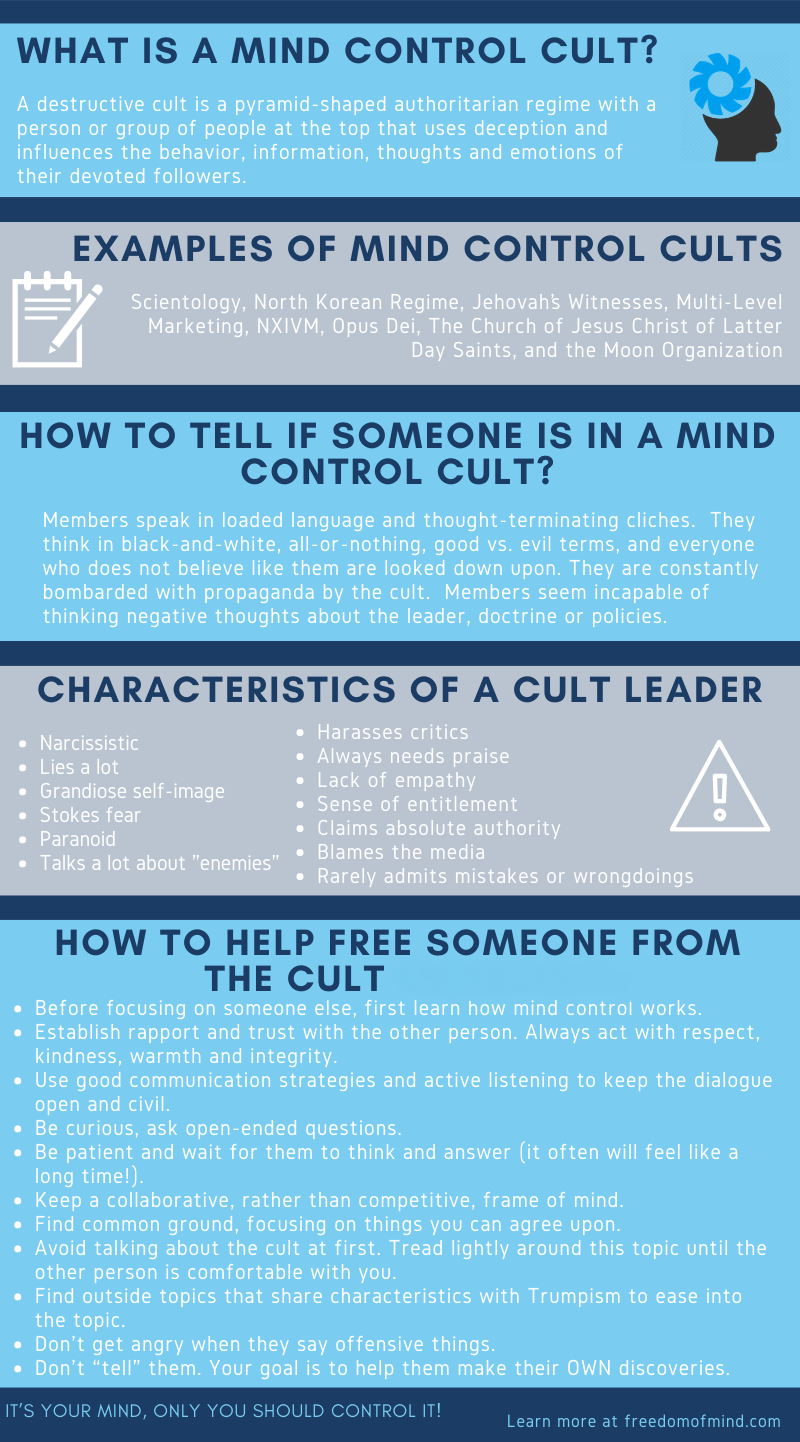