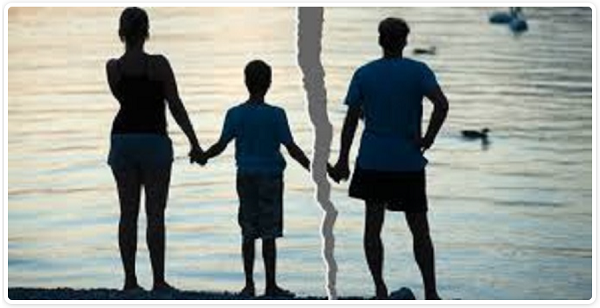 Scientology is making their family and friends destruction tech available to everyone through WISE.

Secularizing the “tech” of disconnection is about as grotesque as things get. 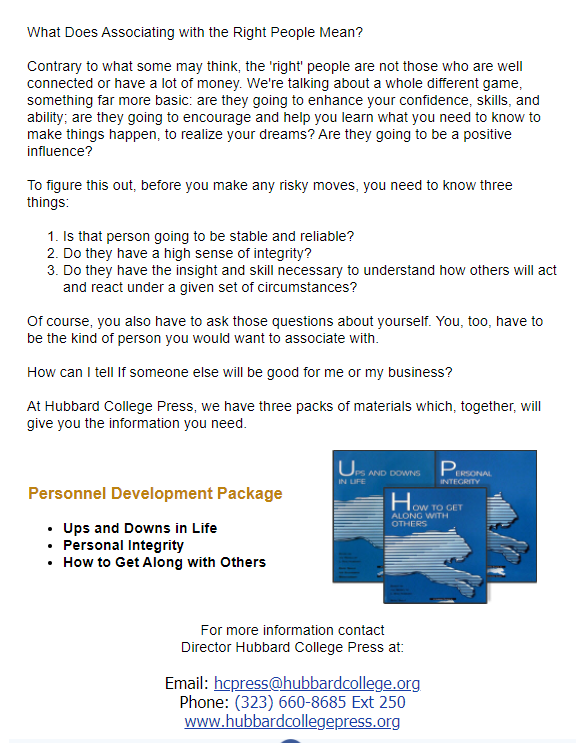