The hits just keep on coming.

From the LA Times: 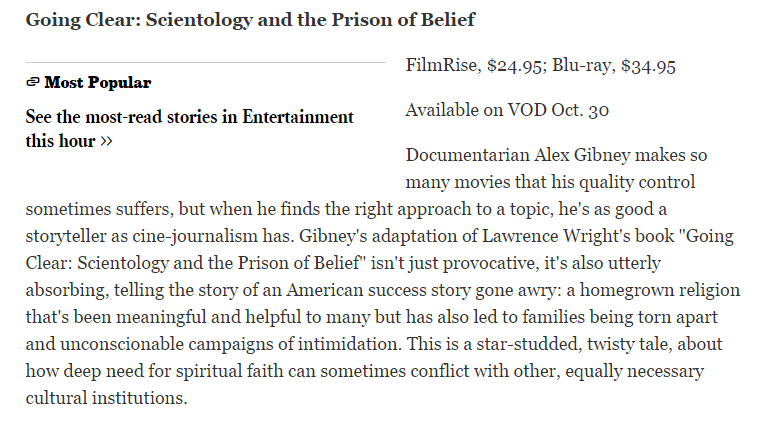 This is the FilmRise webpage: 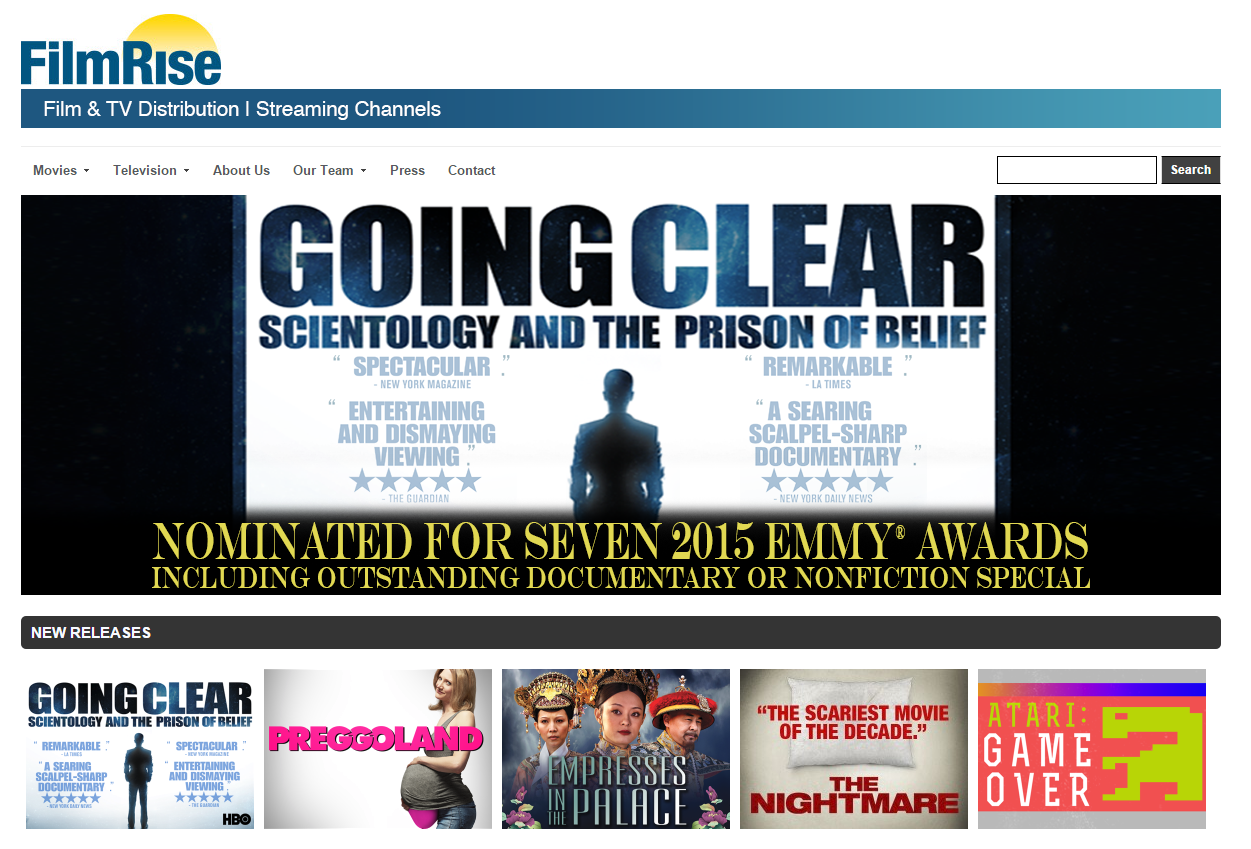 And it is also available on Vimeo: 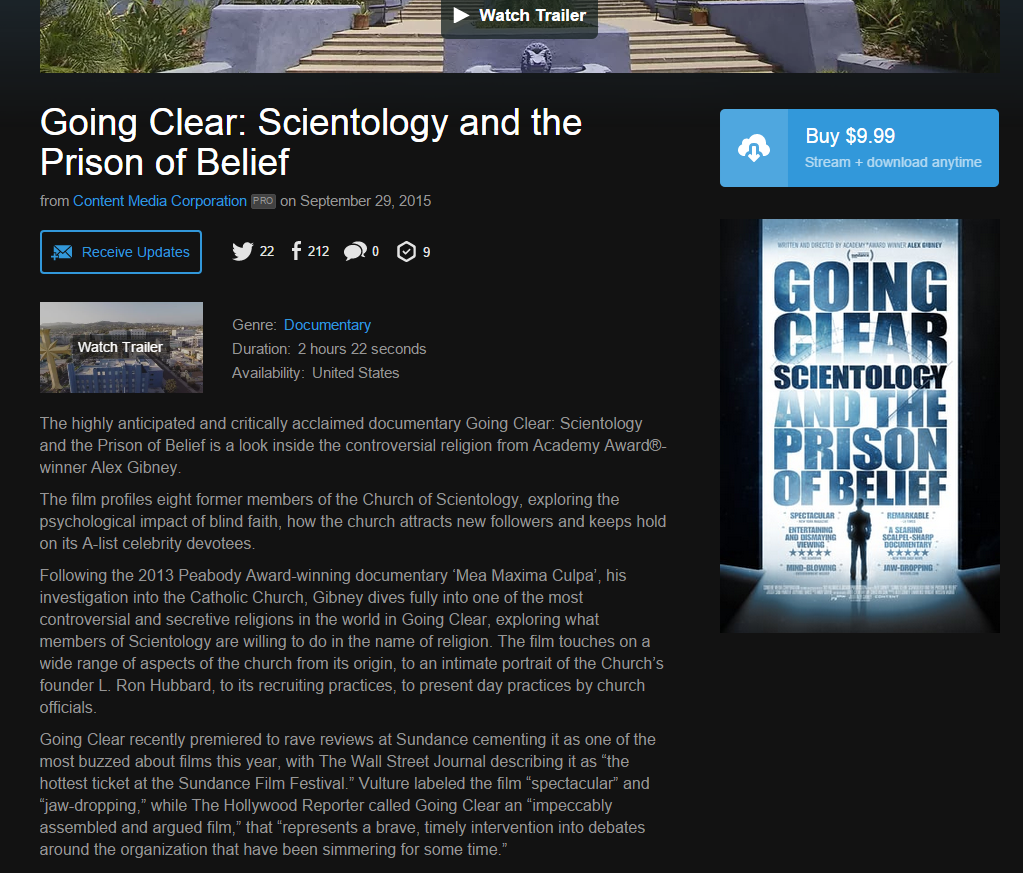 So anyone who has not been able to see the film on HBO or in a local theater can now order it from Amazon or watch it as a streaming video.

Miscavige’s annus horribilis is just not getting any better.

Next up:  Louis Theroux’s My Scientology Movie at the London Film Festival on October 14.

Followed by Leah Remini’s 20/20 ABC TV interview on 30 October and release of her book Troublemaker on 3 November.

All this and more that has not yet been disclosed.

And then the Academy Award nominations to start out the New Year with a bang (Jan 14). 2016 will be the Golden Age of Annus Horribilis II.