As you can see below, the Scientology Facebook Police are still out in force. I wonder if these people get up on the morning and put brown shirts and jodhpurs, pin on their official collar insignia and report for duty with the click of their heels?

Remember yesterday’s post about freedom of religion and free speech? Yeah, that’s what they SAY in public. This is what they do in reality: 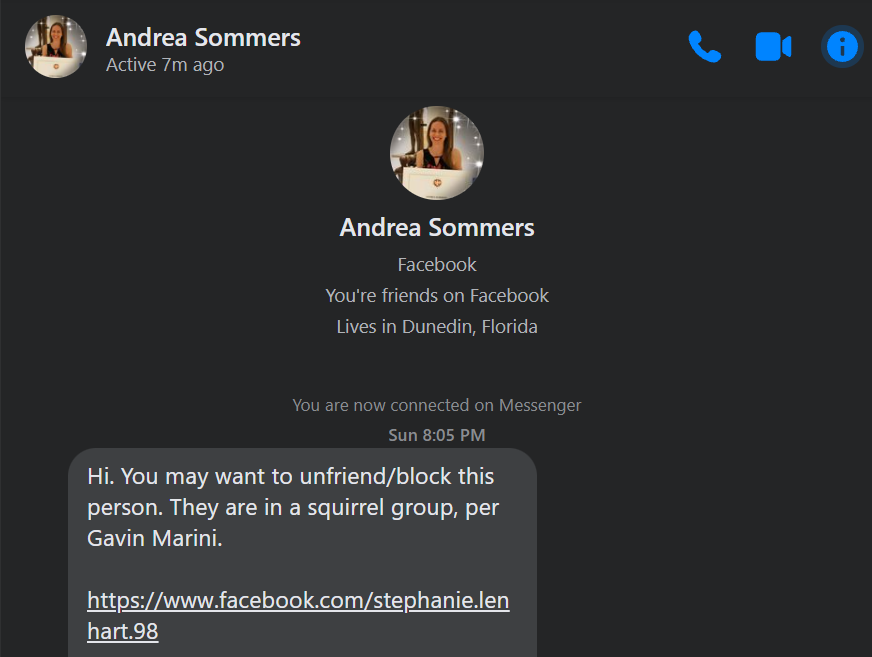 If you are not part of “standard” scientology where they can take your money,  you are to be treated as vermin and ostracized.

“The ONLY groups, the only members we should be associating with, are those who are with actual standard churches, governed by the RTC.”

Yeah, respect the religious beliefs of others, unless they are not in alignment with yours. This woman is to be vilified for making a Facebook post in the “Free Scn” group.

Scientology in no way stands for the First Amendment no matter how many times they CLAIM they do.  Reality is very different.

Lying is the sacrament of scientology.