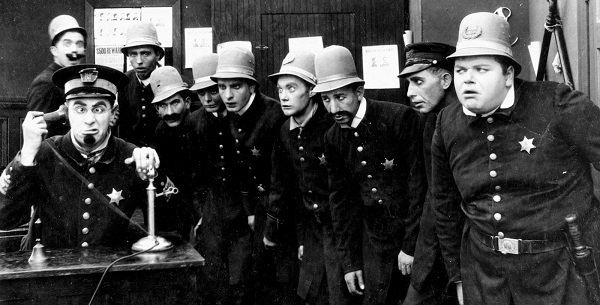 Scientology continues to carry out its juvenile attempted annoyances.

We get strange magazine subscriptions.

The guy who walks past and checks out our house a few times a day and shows up when we have visitors (he lives in a rented house around the corner — there aren’t too many available in our neighborhood).

Now they kindly made an application for Christie to get a job at Circle K….

Not to make light in general of the Fair Game practices of scientology, they are grotesque.

I just find their juvenile behavior to be ridiculous and have to comment on it every now and then.