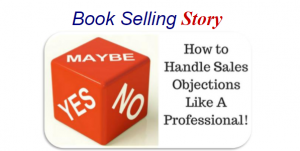 Sydney is pitching some "stories" about bookselling. "Matt" is apparently a pro who knows how to make a sale by overcoming objections. I have included the whole promo piece here and circled some specific points of note. His technique for overcoming objections is to just lie:     As you can see, part of the pitch is the lie that L. Ron Hubbard was an "Engineer" who "travelled a lot in the East as a teenager." Definitely NOT an "engineer" and he traveled a bit in the East as a teenager, though being "exposed" to buddhism is a sleaze, he was also … END_OF_DOCUMENT_TOKEN_TO_BE_REPLACED

More weirdness from inside the bubble. The language of scientology often reveals so much. "Raw books"? She means books sold to "raw" public. Hubbard called the "wogs" (non-scientologists), "raw meat." Not being educated in scientology qualifies them as "raw," like untouched, as in raw materials. And they are "meat" like "flesh" because they are not yet aware of being a thetan. It is a derisive term, though less so than "wog" -- but whether more or less derisive, the real point is what it reveals about how scientologists view the world. There are scientologists, and then there are … END_OF_DOCUMENT_TOKEN_TO_BE_REPLACED 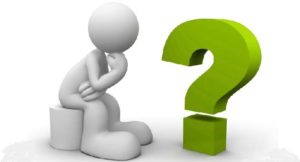 Last week I posed a question -- why doesn't scientology use some of its billions to incentivize becoming an auditor in pursuit of clearing the planet . One of our eagle-eyed readers was prompted to pose the question -- how about making the books and lectures cheaper and more accessible? Hubbard tells his followers that for every 35 books in the hands of the public it will make one scientologist. In today's world -- ALL his books and all the lectures could be put on digital media for a few dollars. They are willing to do it with Hubbards fiction as you can see below. The technology … END_OF_DOCUMENT_TOKEN_TO_BE_REPLACED 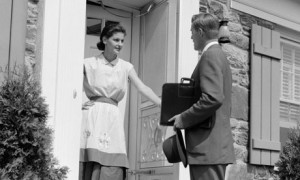 Someone recently sent me this write up giving the details on how to try to sell Dianetics on the street. It including reference to the "No answer" drill from STCC (Success Through Communication Course). Of course, there is little in scientology that is straightforward when it comes to trying to interest new people. In today's Google world, it's virtually impossible. But this is all taken from references that predate the birth of the internet, it has always been this way in "disseminating." As this drill is something that has been discussed quite a lot (it being the "acceptable" version … END_OF_DOCUMENT_TOKEN_TO_BE_REPLACED 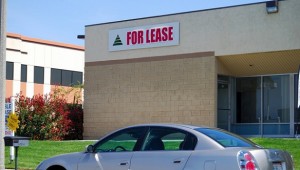 We have some interesting information from the Pubs Sector about Mission booksales, and by extrapolation about the Mission network itself. More substantiation of the non-existent "massive international boom." Sorry about the formatting, they sent this out as a password encoded document and I could not figure out how to get it copied over in its original format, so this is a just the text. There are two columns, all the way down the left is "Materials Sales" (Gross Booksales in dollars) and the right column is "Raw booksales." Many missions appear here more than once, someone with more … END_OF_DOCUMENT_TOKEN_TO_BE_REPLACED