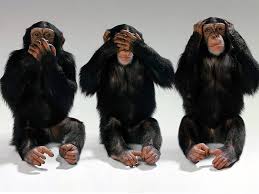 Somewhat random thoughts after returning from an out-of-town trip. Cognitive dissonance has reached an art form within the walls of the RCS bubble.  Cognitive dissonance is described this way: Mental conflict that occurs when beliefs or assumptions are contradicted by new information. The concept was introduced by the psychologist Leon Festinger (1919–89) in the late 1950s. He and later researchers showed that, when confronted with challenging new information, most people seek to preserve their current understanding of the world by rejecting, explaining away, or avoiding the new information … END_OF_DOCUMENT_TOKEN_TO_BE_REPLACED