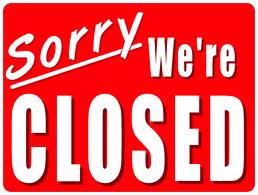 This just in from a Taiwan Special Correspondent:

Today the 26th of November in Taiwan Miscarriage managed to achieved what no other SP has been able to achieve in any other part of the world.

As of today all Missions in Taiwan have closed their Technical Divisions entirely and have sent them all to Kaoshiung for re-training on the new GAT II data.
NO delivery is to occur until they are put through high crimes of the new issues (that haven’t been issued) and even then re-commencement of delivery may only occur on a temporary basis. Another staff member must then be sent to Kaoshuing for complete re-training on GAT II materials.
Gotta hand it to the guy!
Share this...