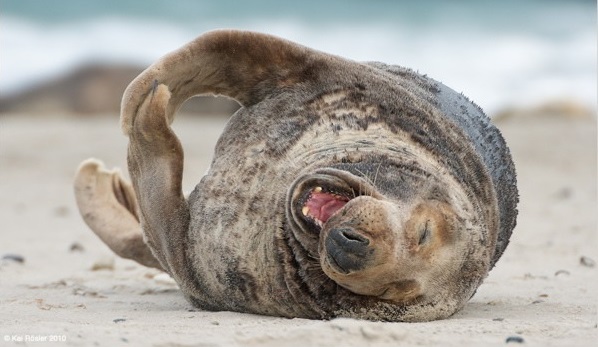 Learn how to make money at the “spiritual retreat off the crossroads of the world” also known as “Vulture U”.

Make money to “rapidly” move up the “Golden Age of Tech II Bridge” which is much better than the GAG I Bridge. Which leaves the old L. Ron Hubbard Bridge for dead… 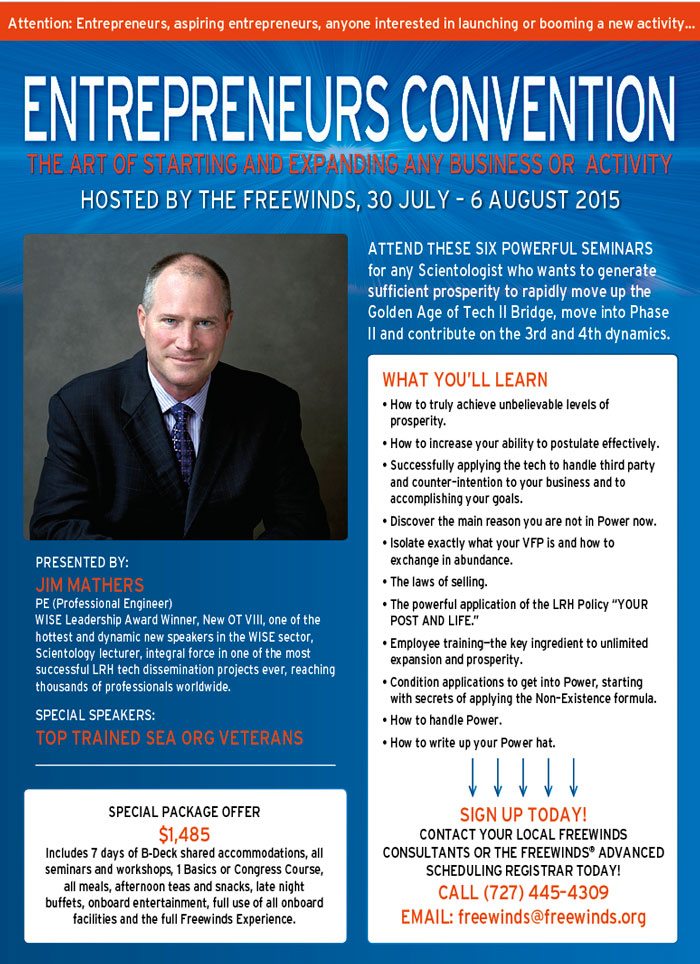 Really, this is the most spiritual place on earth…

When money is your God and making it is your central religious practice, the Freewinds truly is the “top of the Bridge.” 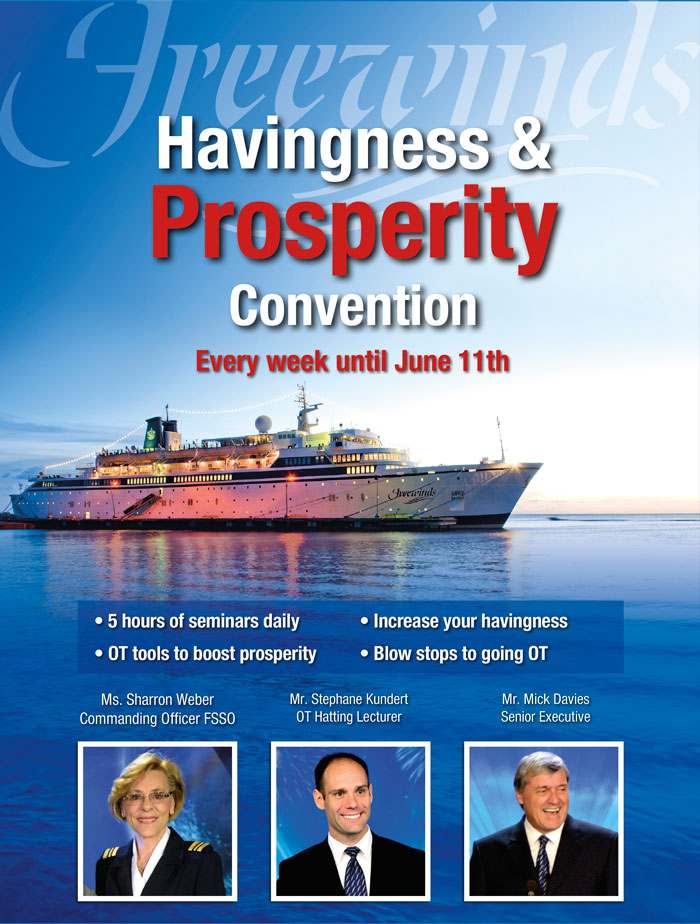 From the Social Reform Officer SFO?? 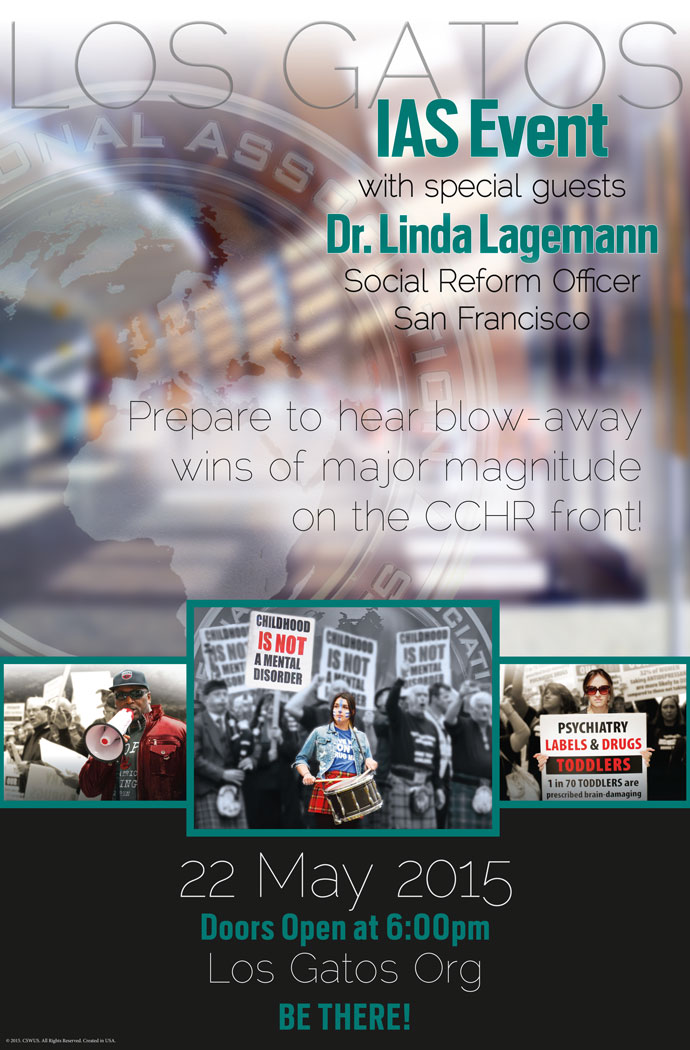 There’s only one answer to this

Go to the Freewinds 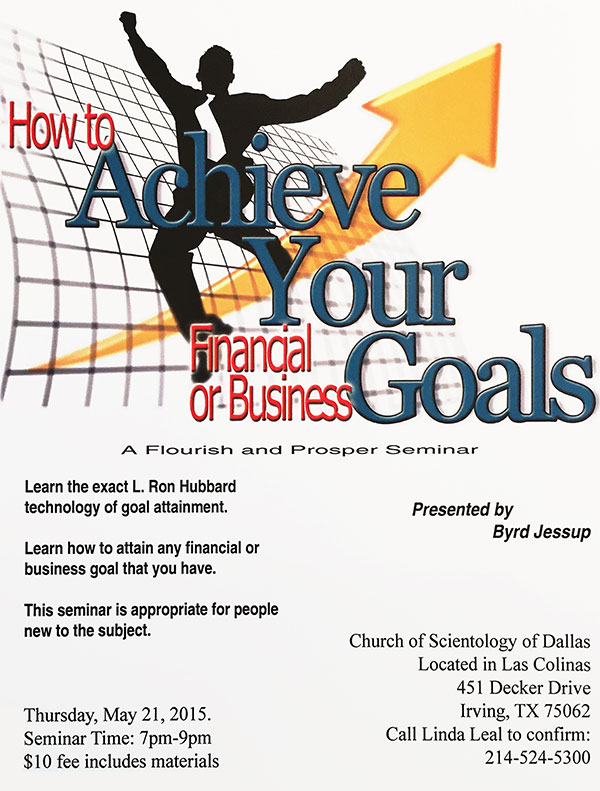 Because no date doesn’t qualify as the most important reason ever to give your money to the IAS.

He is going to melt in Albuquerque in the summer time. Apparently he failed to complete Valley so he has been banished to push a boulder up a hill forever in the desert.

Funny, he couldn’t just “add water and mix in the Valley” wonder where he is going to find water out there in the desert? 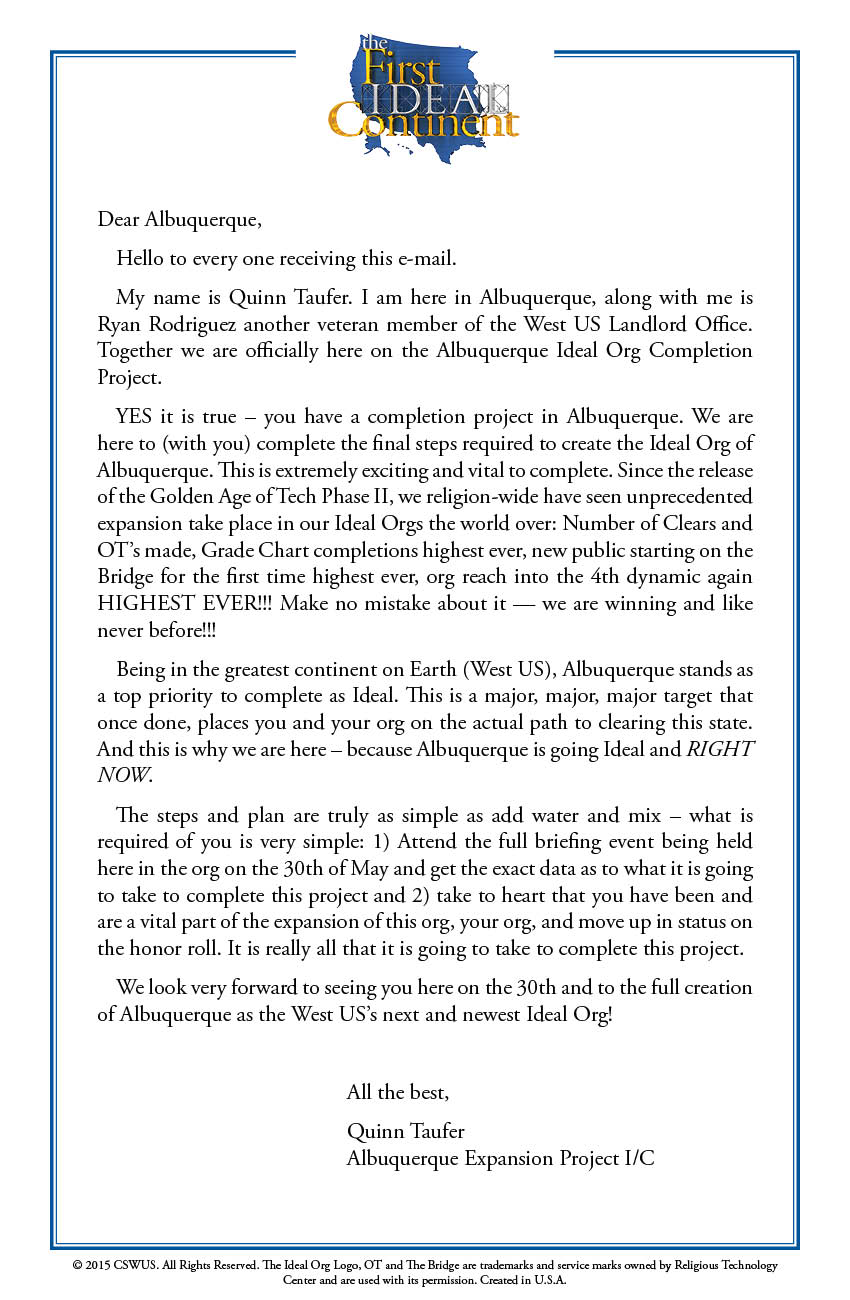 A night of CGI fun showing what WILL be coming up “in the near future” as this program “rockets to eternity carrying a pair of blow-off socks.”

Quinn is that you?

The only “clearing” that is going to be happening here is clearing of bank balances…. 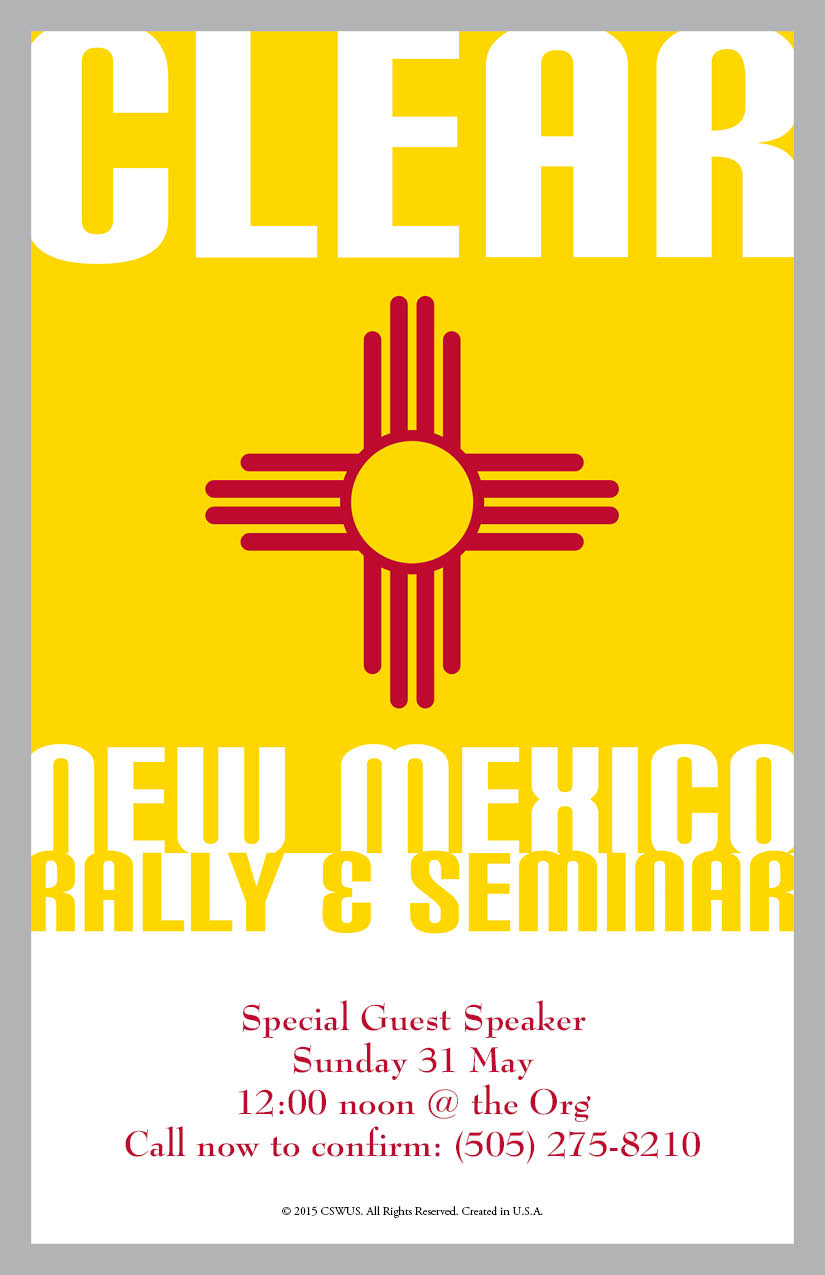 My god, STILL “fishing” to find “unreported” stats for their annual false report to Mr. Miscavige for the stroke fest of lies at the “OT Ambassador Briefing” at Maiden Voyage. 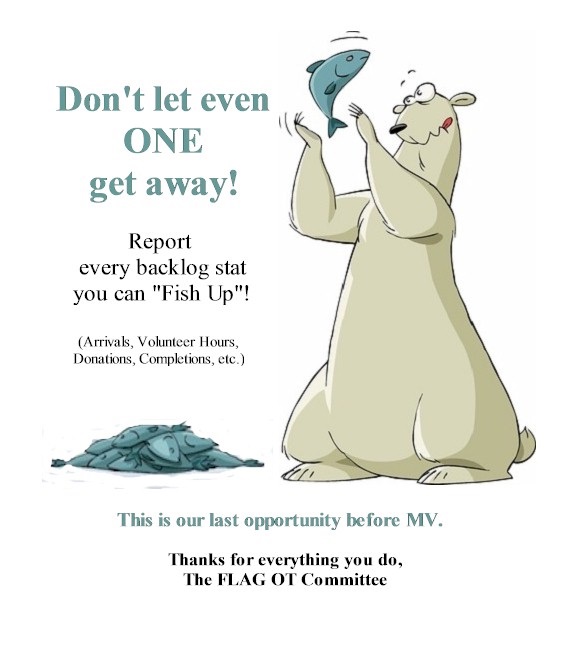 Someone gave them another million dollars to “match” donations (Nancy, is that you?) and they can only scrape together 67 grand.

The dead horse that is Valley is truly over and out. 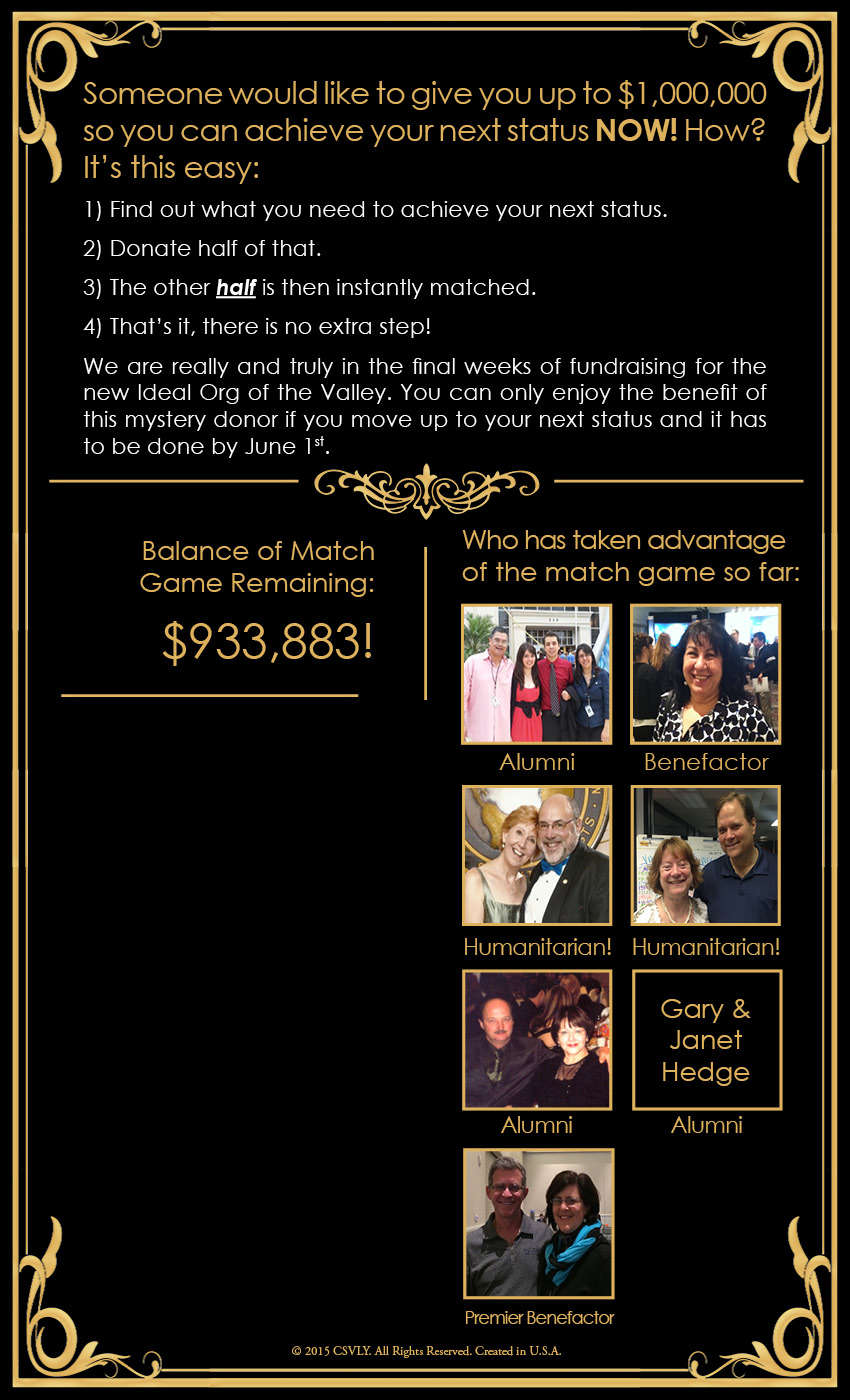 The ONLY thing Twin Cities and their 85,000 square foot ideal org have produced is old people redoing their Student Hat, Purif and Objectives. This guy has been around forever. They really don’t have ANYTHING else to promote other than him doing the Purif again? 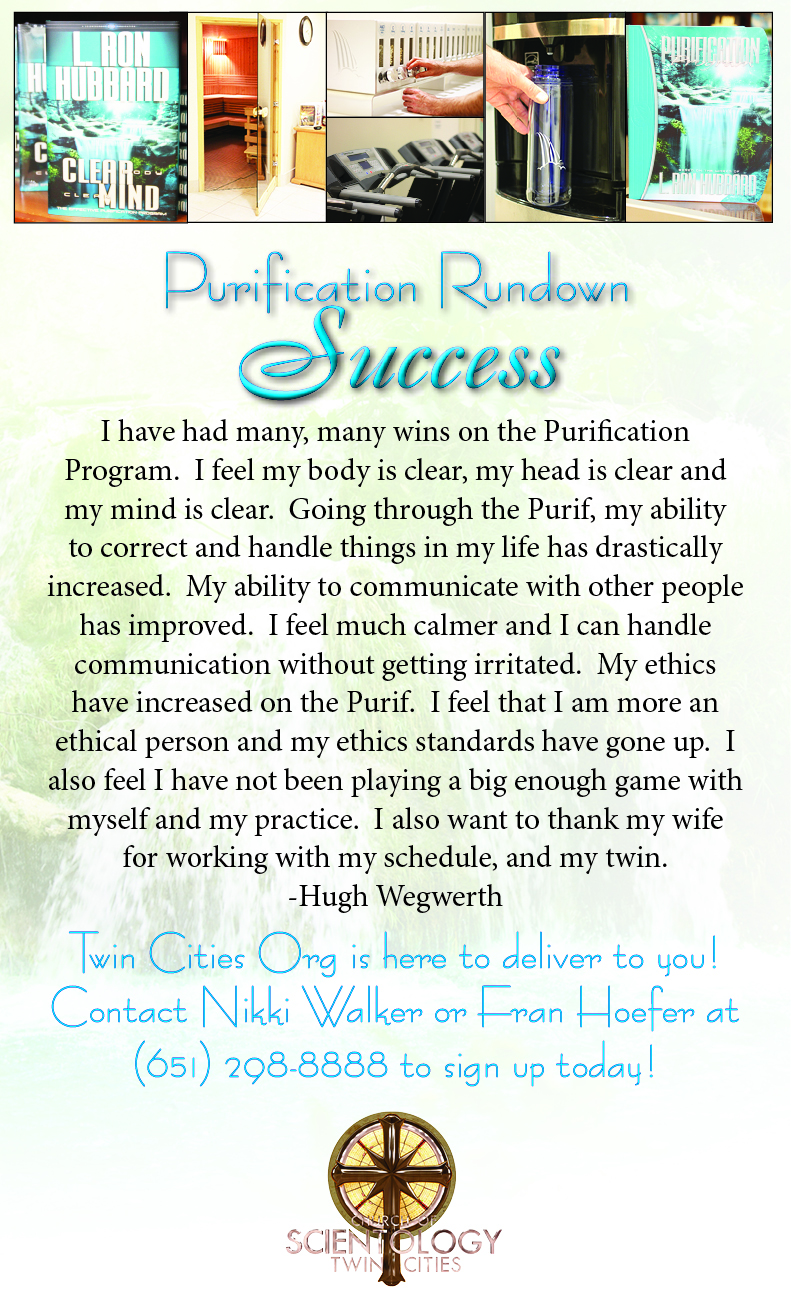 If the CO FOLO Canada has the tech to solve any problems in regards to groups, why isn’t she applying it to solve the problem of Toronto org owing more than $100,000 in property taxes? Or the “AO” that has been sitting unopened for nearly a decade? Or the fact that Cambridge Org is empty? 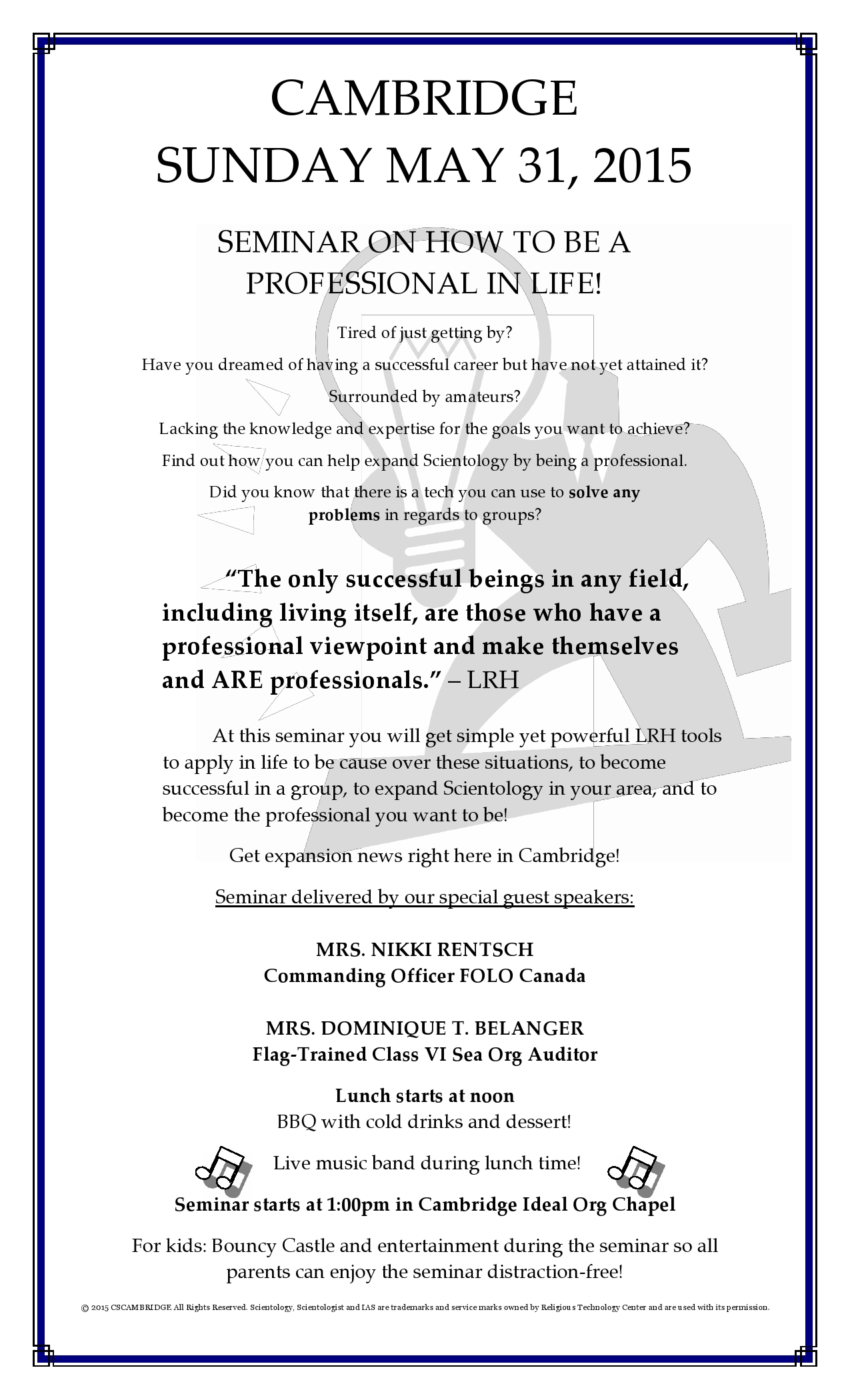 A weekly selection of delights designed to entice the potential victims to come on down and let our regges have a shot at you. 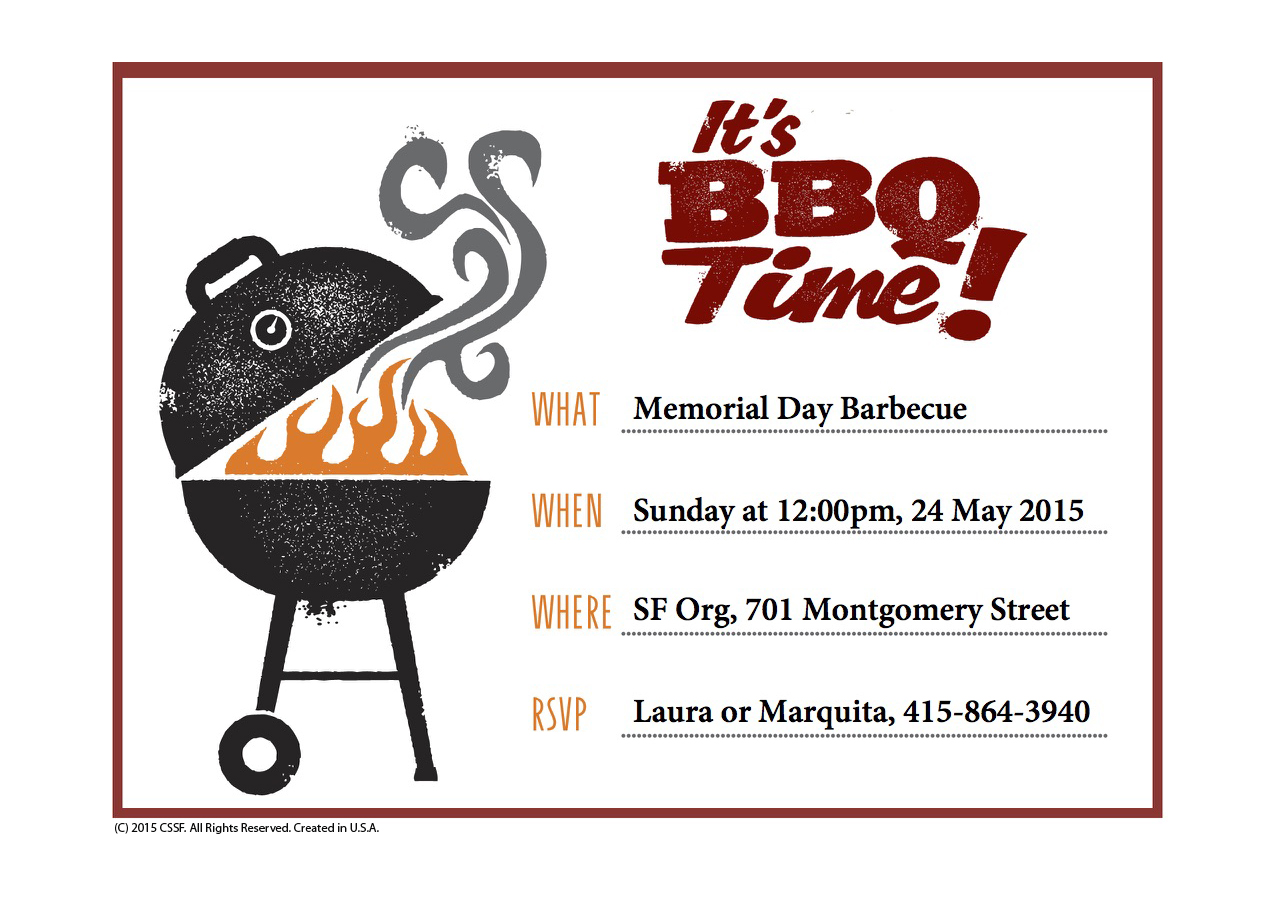 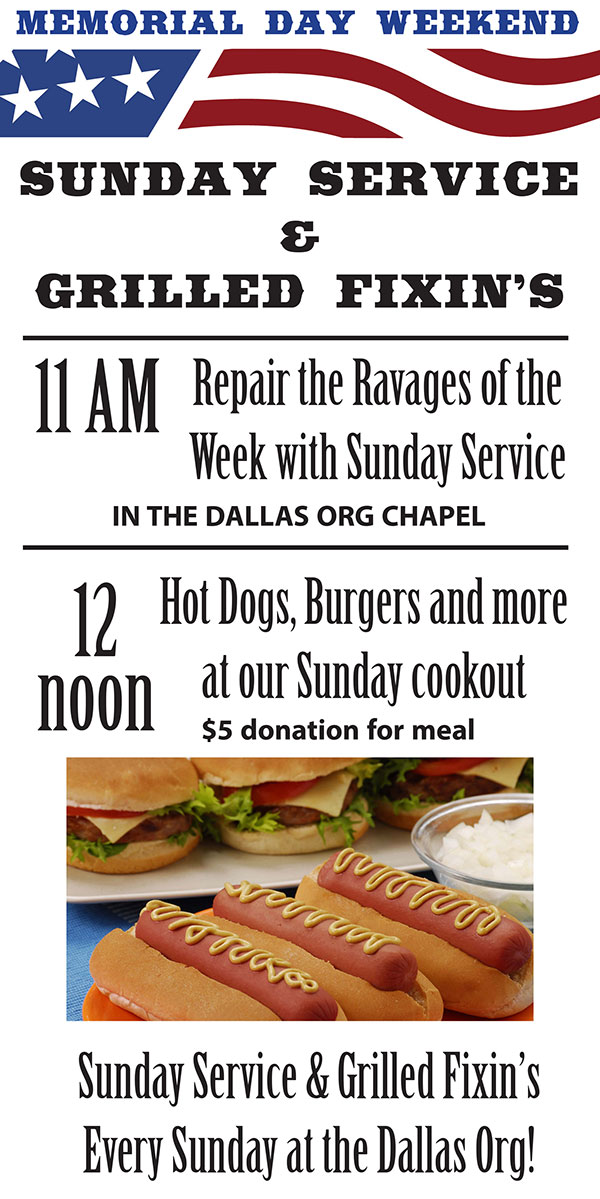 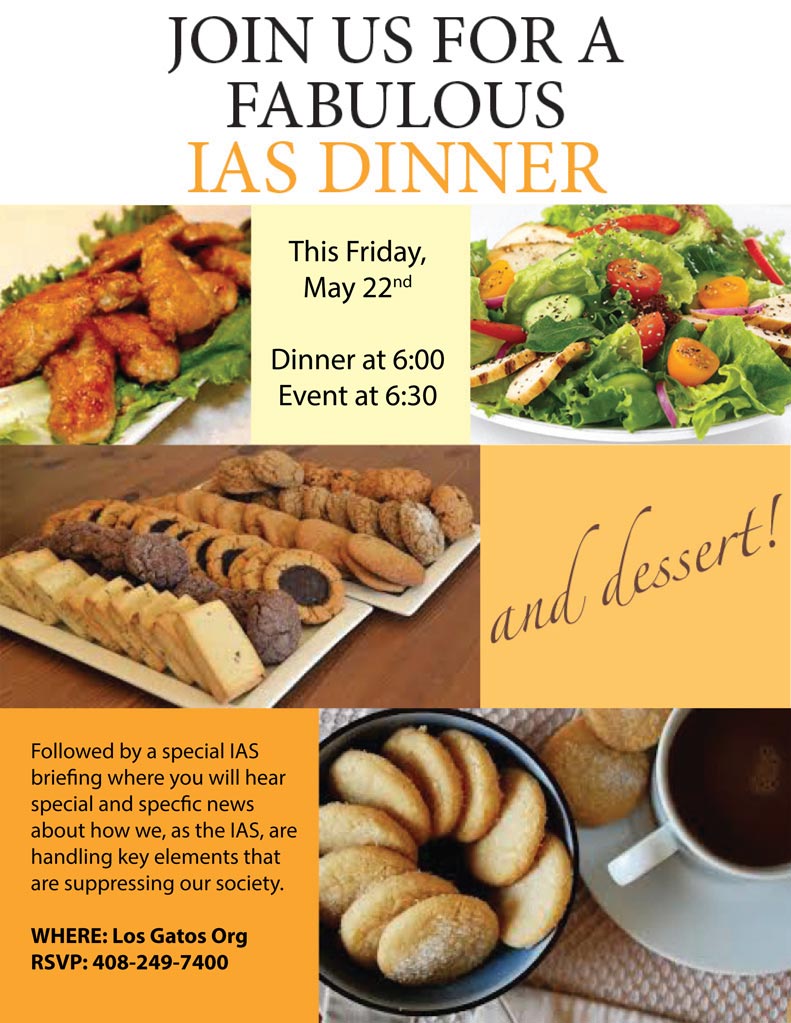 Totally the BEST EVENT EVER

Never been one of these before. And this one is bound to be IT. 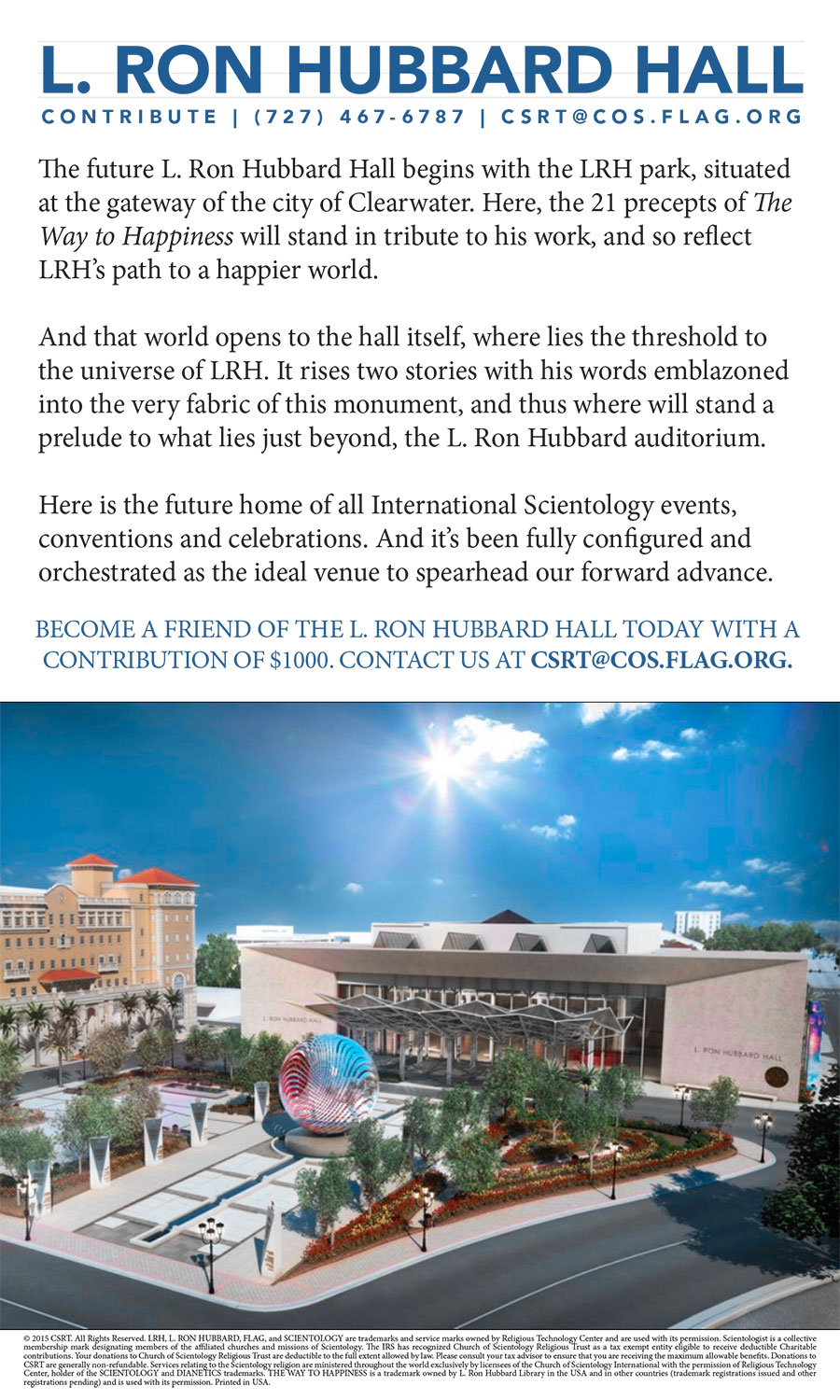 The psychs are causing earthquakes

Find out all about it at the latest bs briefing from the IAS. It’s true because the IAS says so. Give money to stop it…. 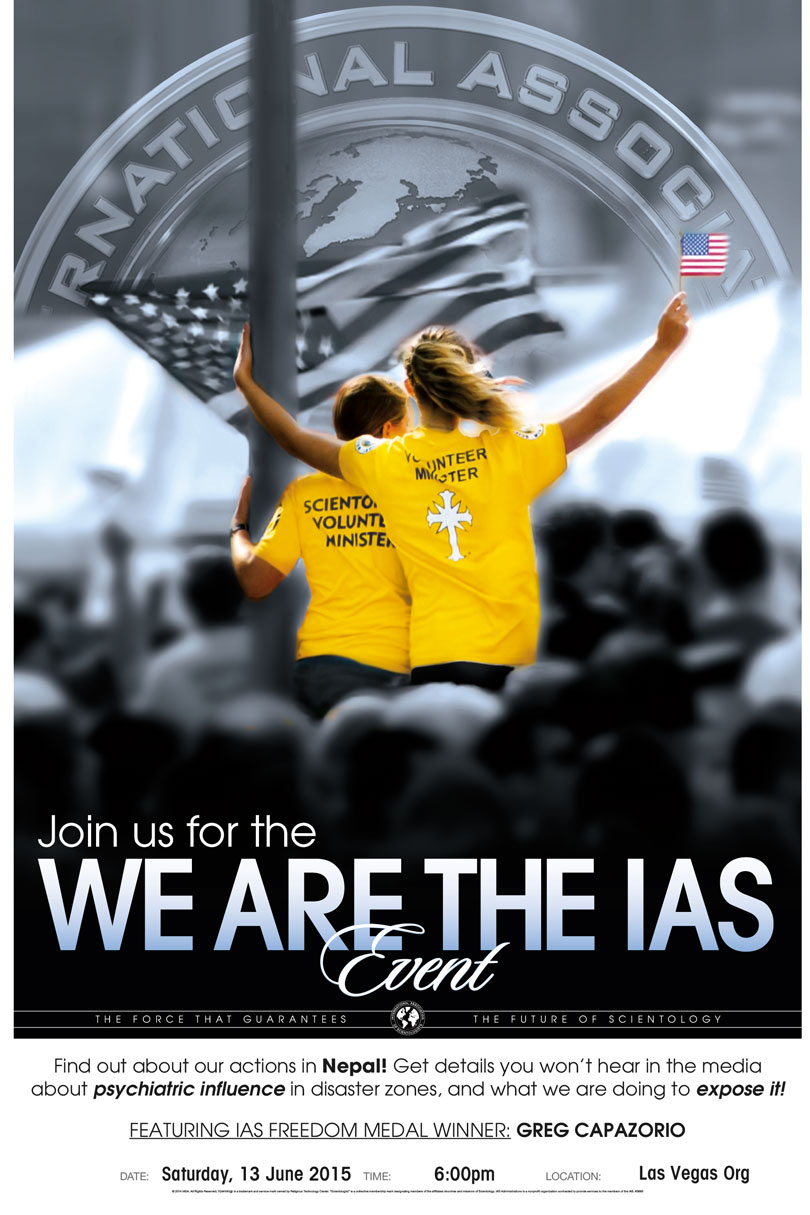 Well, if LA Org was declared “Double SH Size” by “COB” at March 13th and they had 200 SO staff imported from Flag, wonder how many Tampa has to have to be double SH Size? Looks like they are less than halfway there (of course they could just COMBINE Day and Fdn org like “COB” did in LA and they would probably be there…) Nothing makes sense when it comes to scientology numbers. 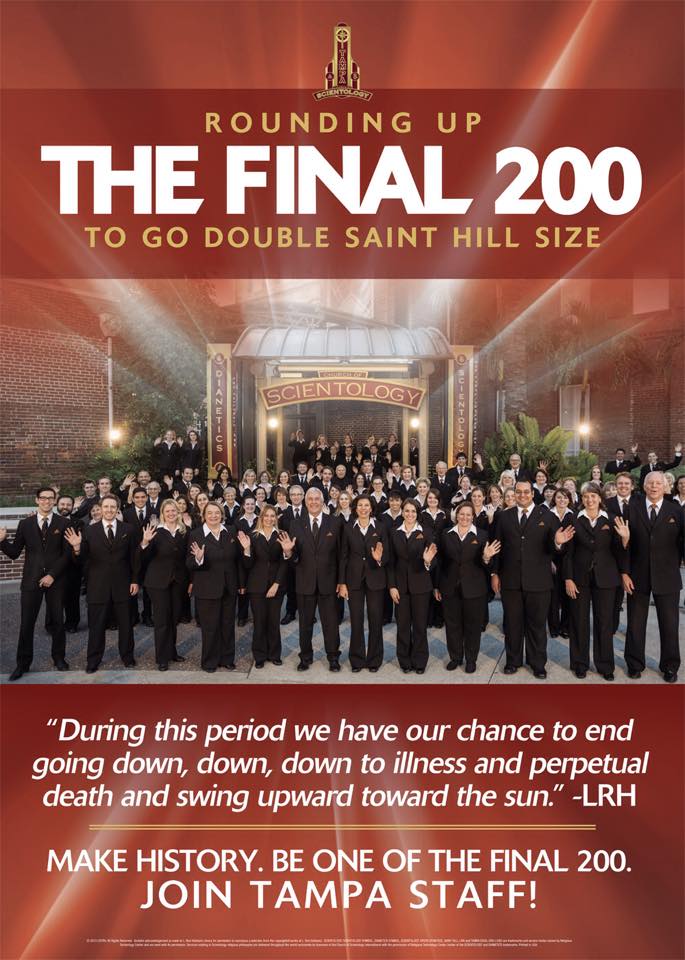 Now is the time for heroes to rise and cowards to fall!

A fun and dramatic tale of marine corps’ heroism, honor and suspense from one of the world’s most prolific and widely-read twentieth century authors.

Story description: Winchester Smith is a crack shot. Problem is, his talent is going to waste, knocking down ducks in a shooting gallery. Win wants some real action and he’s going to war, joining the US Marines to fight in Central America. But serving as a messenger, he has little chance to put his rifle to use. When he does, he ends up facing a disciplinary hearing for disobeying orders. In order to redeem himself, Win will have to deliver a message that the Marines will never forget.

Hahaha. Those things will be of NO use. Bring your wallet, credit cards, check book, cash and jewelry.

Come to think of it, they might come in handy to clear a path through the regges and knock down the door to get out. 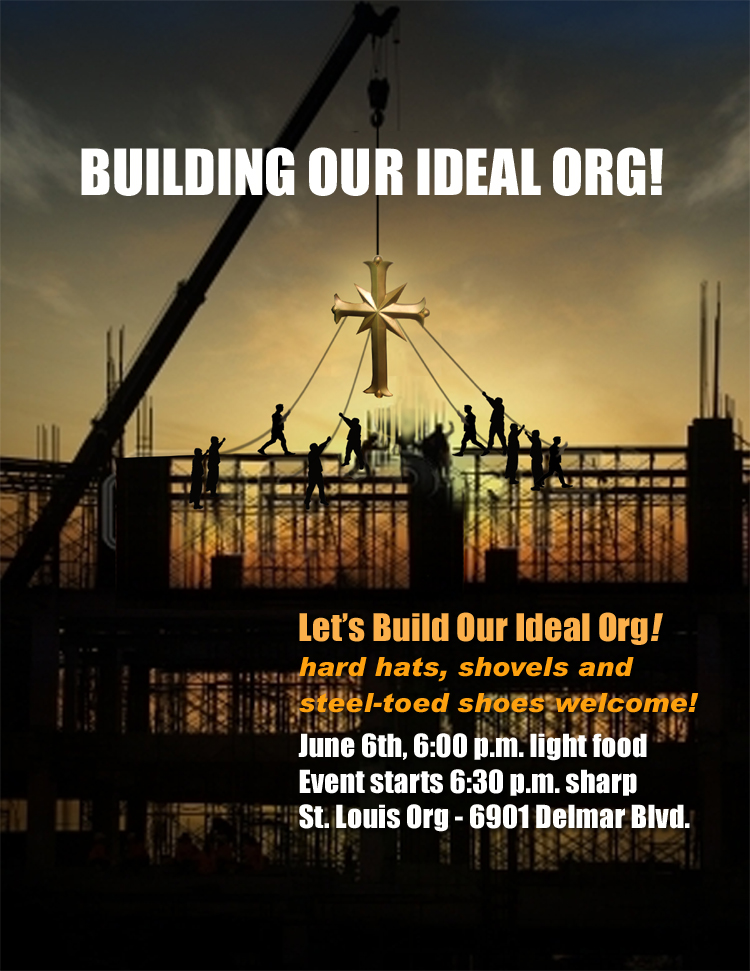